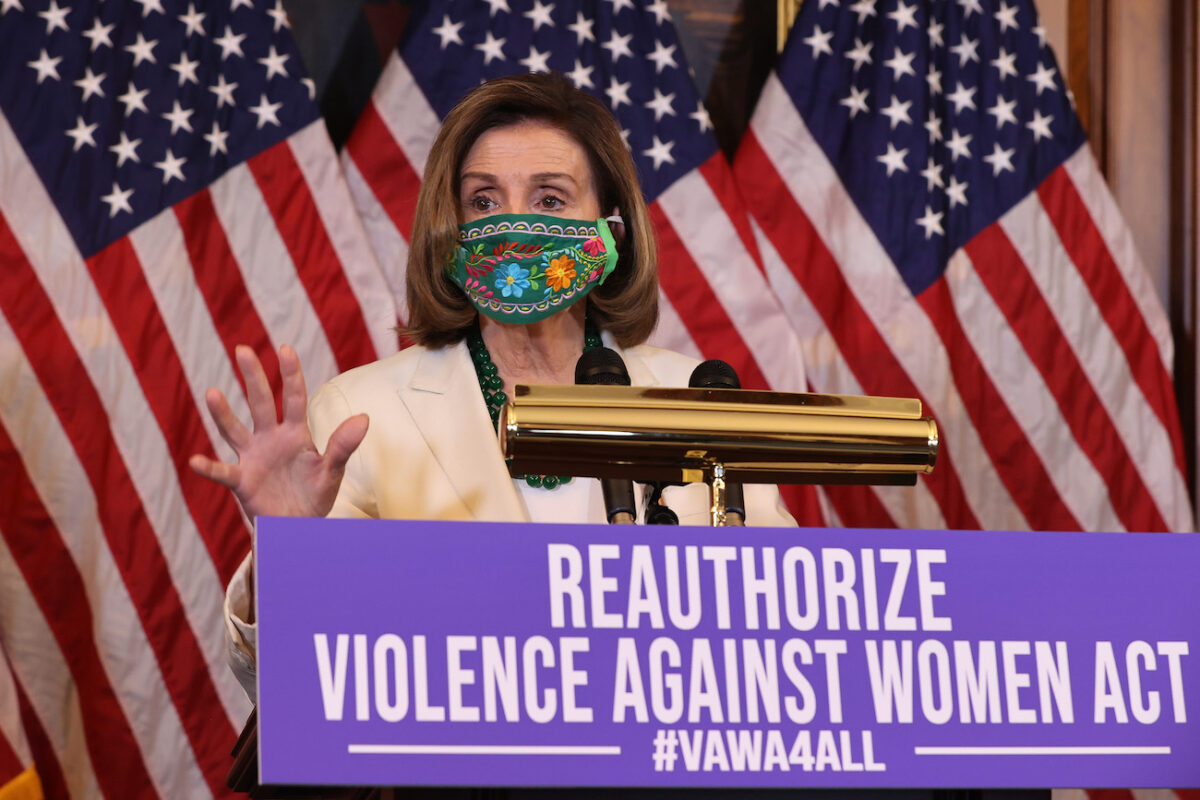 The U.S. Department of Justice has announced $49.85 million in grants for the Office on Violence Against Women (OVW) aimed at offering legal services to survivors of “gender-based” violence.

The amount includes more than $35 million that the OVW awarded to 59 grantees under the Legal Assistance for Victims Program, as well as over $14 million awarded by OVW’s Justice for Families Program to 26 projects. These projects are aimed at boosting civil and criminal justice system response to families that have a history of domestic violence. In an Aug. 26 press release, Attorney General Merrick B. Garland called the grants “essential to bringing justice within reach” for victims.

“Meaningful representation for survivors is vital, but can be difficult to attain in the aftermath of violence, or when someone is still trying to find safety,” OVW Acting Director Allison Randall said, according to the release.

The OVW was created in 1995 and implements the Violence Against Women Act (VAWA). The act was introduced by Joe Biden in 1990 when he was the chairman of the Senate Judiciary Committee.

In March this year, Biden signed into law the Violence Against Women Act Reauthorization Act of 2022, which reauthorized all current VAWA grant programs until 2027. The reauthorized act included a controversial provision that prohibits individuals previously convicted of misdemeanor stalking from owning firearms.

“[House] Speaker [Nancy] Pelosi and anti-gun lawmakers chose to insert gun control provisions into this bill in 2019 to pit pro-gun lawmakers against it so that they can falsely and maliciously claim these lawmakers don’t care about women,” Jason Ouimet, executive director of the NRA Institute for Legislative Action, said in a statement to media outlets.

“This is Washington at its filthiest. It’s proof that anti-gun lawmakers care more about smearing opponents than passing meaningful legislation,” he added.

In recent years, the annual appropriation for the multiple programs administered by OVW has come to around $500 million.

Naveen Athrappully is a news reporter covering business and world events at The Epoch Times.