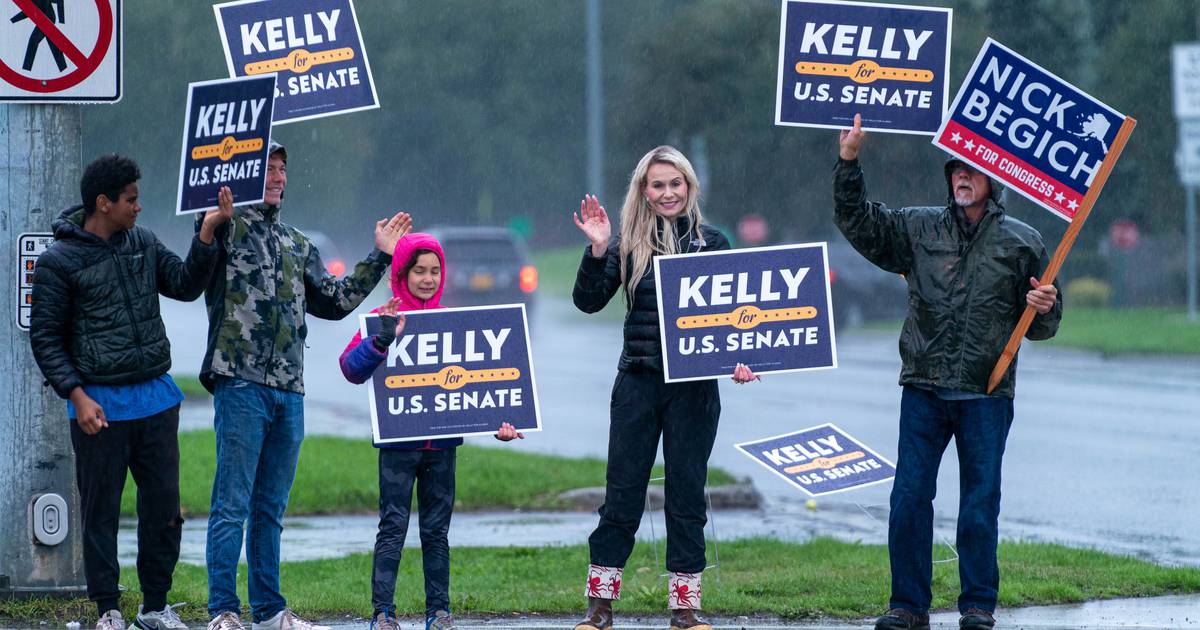 I want to encourage all Alaska voters to cast their vote carefully in the new election system. This is the first time for it, so vote carefully. Many Alaskans do not trust this new idea of ranking and intend to vote just for Kelly Tshibaka and no other ranked-choice entry.

Kelly Tshibaka will support Alaska’s resources and rights. She has spent her career holding government insiders accountable, exposing waste, fraud and abuse. She intends to make government work for the people, instead of it working against us.Kelly has always been a hunter and champion for our Second Amendment rights.

This year, Murkowski voted against the NRA’s position regarding gun control. Murkowski, along with Sen. Susan Collins, voted against Brett Kavanaugh’s appointment to the U.S. Supreme Court. Murkowski voted to impeach former president Donald Trump. Murkowski is the second most liberal Republican senator behind Sen. Susan Collins. Kelly Tshibaka will be a breath of fresh air for all Alaskans. She is one who can get things done for Alaska. She is a special leader of whom Alaska can be immensely proud.

Have something on your mind? Send to letters@adn.com or click here to submit via any web browser. Letters under 200 words have the best chance of being published. Writers should disclose any personal or professional connections with the subjects of their letters. Letters are edited for accuracy, clarity and length.