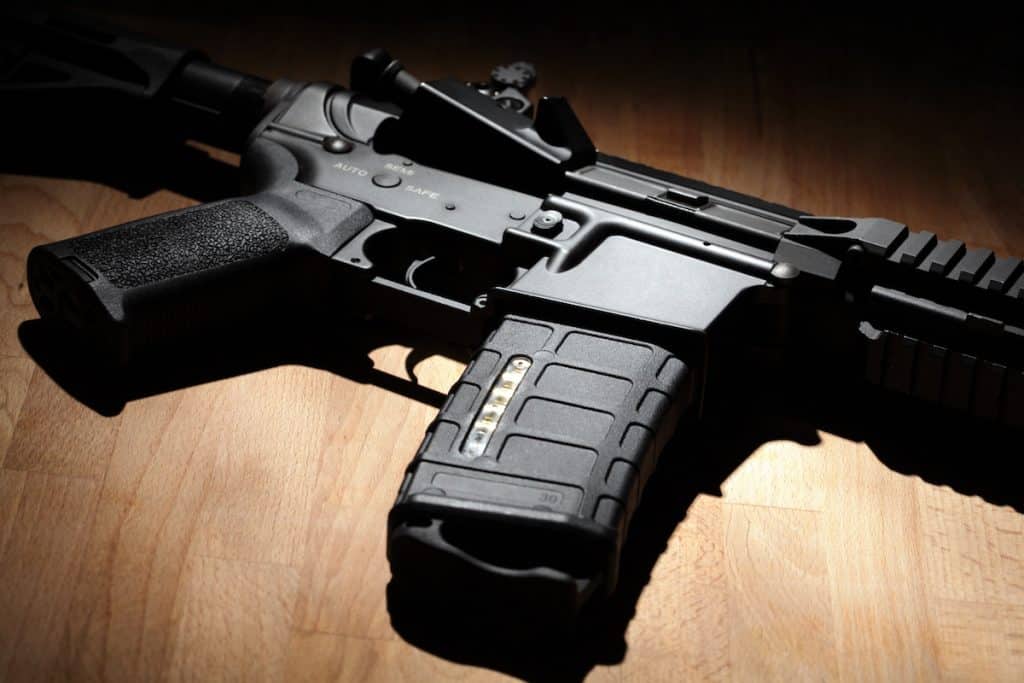 RICHMOND, VA (August 23, 2022) – Today, Firearms Policy Coalition (FPC) announced the filing of a supplemental brief in its Bianchi v. Frosh lawsuit, which challenges Maryland’s ban on so-called “assault weapons.” The brief, which was requested by the Fourth Circuit Court of Appeals after the Supreme Court granted, vacated, and remanded Bianchi in light of NYSRPA v. Bruen, can be viewed at FPCLegal.org.

“The rifles banned by Maryland are among the most popular firearms in the country, owned by tens of millions of Americans for lawful purposes including for self-defense and defense of the home,” argues the brief. “Maryland has made clear that it does not like the people’s desire for these firearms, but that does not change the fact that they are bearable arms that the American people overwhelmingly favor and have a right to possess.”

“The Supreme Court recently affirmed what we’ve been arguing all along,” said FPC Director of Programs Bill Sack, “the rights of the people cannot be infringed through the use of watered down interest balancing tests. There is simply no historical analog to Maryland’s wholesale ban of some of the most popular firearms in the country.”