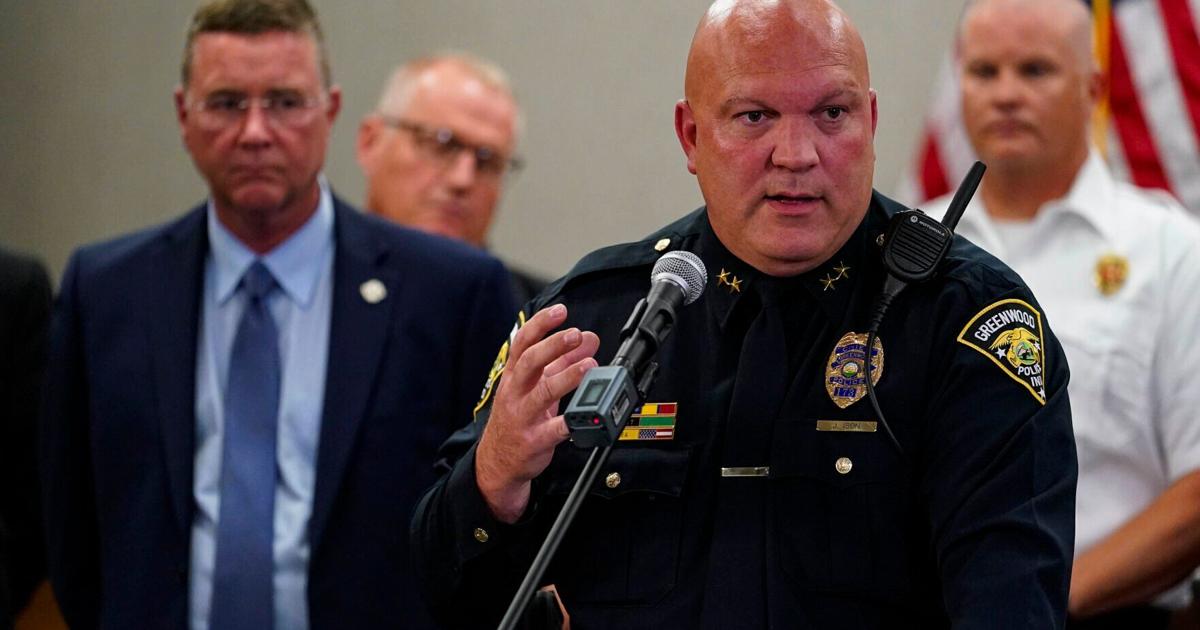 Calling the young man who shot a mass shooter at a mall in Indiana a “hero” has deadly consequences.

It’s not that the young man didn’t act heroically. He did. He was also lucky. It’s that calling him a hero is dangerous. Giving massive publicity to a young shooter feeds our country’s horrific violent crime crisis.

It feels like good news when we focus on the prevented deaths. But when we examine the big picture, the hero intervening encourages more guns to be bought, with significant negative consequences. It increases the likelihood of untrained citizens engaging in cowboy-style exchanges with often military-style armed individuals, causing innocent bystanders to be killed or injured in a prolonged battle. It takes control away from professional law officers.

The 22-year-old is not one of society’s heroes in the long-term sense of the word. Giving him this label has grave consequences. It encourages imitations, many of which will not turn out well.

Lives were saved in Indiana. We can be pleased with that. But considering this a heroic deed feeds into the myth that it is smart and manly to own weapons built to kill other humans. It is not.

Imagine a world of would-be-armed heroes, some well-trained and most not, some with good aim and judgment, but most not. Picture yourself in a mall with your children caught in the crossfire of many armed citizens shooting from multiple directions. You’ve seen such episodes portrayed in cartoons, but nothing is funny or heroic here. It’s just potential carnage.

We are now awash with guns. The NRA, gun companies and retail gun stores are undoubtedly delighted over this young man’s behavior. It plays into their storyline and profits. Gun-promoting governors likely have a smile on their faces as well.

The young man’s actions coincide with the imagery of weapons manufacturers and the pro-gun lobby. For the gun manufacturers, his action will bring millions of dollars to an already bountiful business. Gun retailers, too, will be pleased. They benefit from a considerable supply of young men wrestling with their identity, youngsters vulnerable to the mythical power gun ownership provides.

The manufacturers and gun retailers tell buyers they can win the lottery of being a hero, a protector of loved ones and others.

The media played right into the hands of the pro-gun advocates. “Hero” and “good Samaritan” filled television spots on the right and left, freely giving out the hero label. The local police chief called the young man’s action “nothing short of heroic.” Fox News described him as “a true American hero,” a ready-made quote for weapon companies. These remarks come as police chiefs across the country mourn the widespread availability of guns, tying it to the increase in violent crime.

The challenge of this “good news” of a mass killing interrupted is that it also conveys a ghastly myth that more Americans can be a hero carrying a gun. Gun manufacturers, retailers and conservative politicians will undoubtedly pounce on this perception for personal gain.

Here are a few facts these gun proponents will leave out in their promotion of the gun-toting hero. States with the higher gun ownership have higher rates of gun violence, including higher rates of deaths by guns. When gun ownership goes up, suicides and accidental deaths and gun injury increase. According to the Jim Brady website, “Every day, 22 children and teens are shot in the United States.”

The Gun Violence Archive recorded 692 mass shootings last year and 356 through the first three weeks of July 2022. That’s 1,048 mass shootings. Where were the remaining 1,047 “heroes” to save the day? Heroes are not the answer. Changing our gun culture and restricting the number of guns that kill human beings is the only answer that makes sense.

We have no shortage of heroes. They are not on the front pages of our newspapers. They are in legislatures where men and women are attempting to reduce the number of handguns in our nation. They are the parents building up young men and women to be strong, not needing a weapon to give them an identity. They are the real heroes working to save lives.

Pawlicki is a retired psychologist and contributor to the Savannah Morning News in Georgia. He wrote this for InsideSources.com.