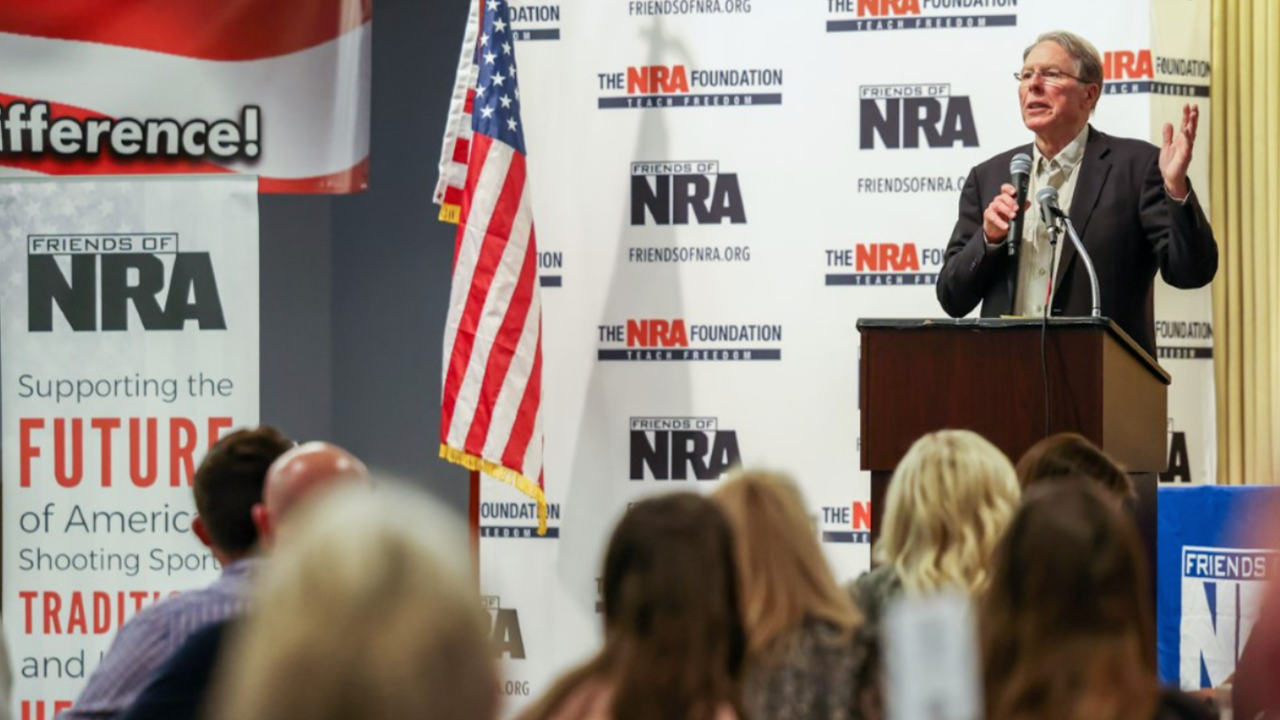 An NRA-affiliated fundraising event that gun-control activists in Texas tried to cancel in light of its proximity to the site of the tragic Uvalde school shooting proceeded this weekend with banner results.

The Medina Area Friends of NRA, which is a grassroots fundraising program under The NRA Foundation, was held on Saturday and attended by hundreds of people, Fox News Digital has learned. The yearly fundraising event even collected a 76% increase in donations this year compared to last, an NRA official said.

The event had been met with fierce condemnation from gun control activists and relatives of the victims of the devastating Uvalde school shooting on May 24, which left 19 students and two teachers dead. The event was scheduled to be held in Hondo, Texas, which is about 40 miles east of Uvalde.

Photo showing Friends of NRA event from earlier in 2022.
(NRA )

Amid the outrage, the Hondo City Council voted last Monday to revoke a rental agreement for a city-owned location where the fundraiser was to be held. Event organizers had a backup plan, however, and proceeded with the event at a nearby gun club.

“At best, the scheduling of this meeting is hopefully an oversight and omission, someone made a mistake,” Medina County Democratic Chairwoman Sandy Young told council members last Monday. “At worst, this is a deliberate disrespect for the grief, sorrow and pain of these families and an attempt to shut them up, put them in their place, saying that their sorrow should not get in the way of our fun.”

Protesters of the fundraiser also attended the city council meeting, with one woman who lost two nieces in the Uvalde shooting, Polly Flores, calling for a boycott of “all of Hondo’s businesses” if the event proceeded. Others described the fundraiser as a “slap in the face” to the Uvalde community and another asked, “What happened to love thy neighbor?”

Photo showing Friends of NRA event from earlier in 2022.
(NRA )

The fundraiser has been held in August for the last 15 years and event organizers had been planning the 2022 event since March, according to Sandy Steubing, a volunteer for the fundraiser.

NRA spokesman Lars Dalseide also told the media that the event had been months in the making “with the goal of raising funds for local programs that promote safe and responsible gun ownership.”

“Penalizing hundreds of volunteers and participants at the 11th hour for the crimes of a sick, evil criminal is misguided and wrong,” he said after the Hondo City Council revoked the rental agreement.

Friends of NRA holds hundreds of events each year across the country and has raised more than $1 billion for The NRA Foundation since its inception in 1992, according to the group’s website. The mission of Friends of NRA “boil down to one goal,” according to its website: “fundraising for the future of the shooting sports.”