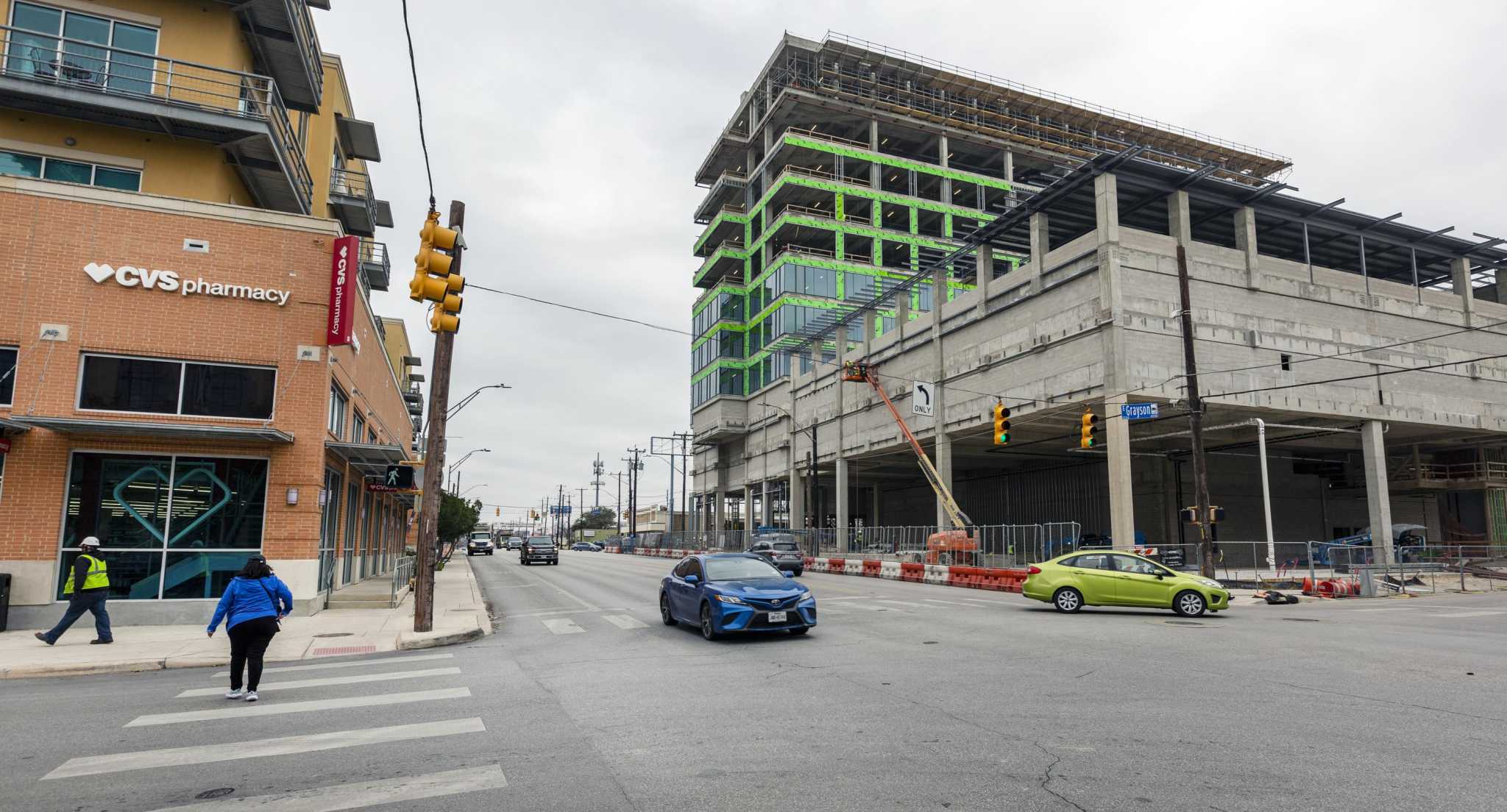 How great to see the sentence imposed for the cruelty inflicted on Buddy the dog.

If being imprisoned for up to 25 years is acceptable punishment for animal cruelty, surely that amount or more for intoxicated or impaired drivers killing or injuring our moms, dads and kids should not be an issue for a court to impose.

Say no to the NRA

Re: “Vote a win for Uvalde families,” Front Page, Wednesday:

Hats off to the Hondo City Council for canceling an upcoming National Rifle Association fundraiser. This was a courageous move on the part of the council members as there are many Texans who are staunch NRA supporters.

It is unconscionable to continue to push the sale and use of assault-style guns. The council members showed more courage and conscience than our state legislators.

Apparently Alamo Heights can hear better than San Antonio, because TxDOT has made it crystal clear it will not allow its section of Broadway to be reduced to four lanes.

Alamo Heights got the memo. How much bond money is San Antonio wasting on these redesigns to nowhere? It’s completely counterproductive to keep sending the state four-lane proposals. It reminds me of the asinine battle over the Cenotaph at Alamo Plaza. This one will go as well for San Antonio.

Does the city of San Antonio just enjoy losing to the state of Texas? It seems the city is making a habit of it. The state controls its section of Broadway and wants it to remain six lanes for traffic flow. Either San Antonio gets on board and agrees to six lanes like Alamo Heights, or Broadway will remain as it is. Is that so hard to understand?