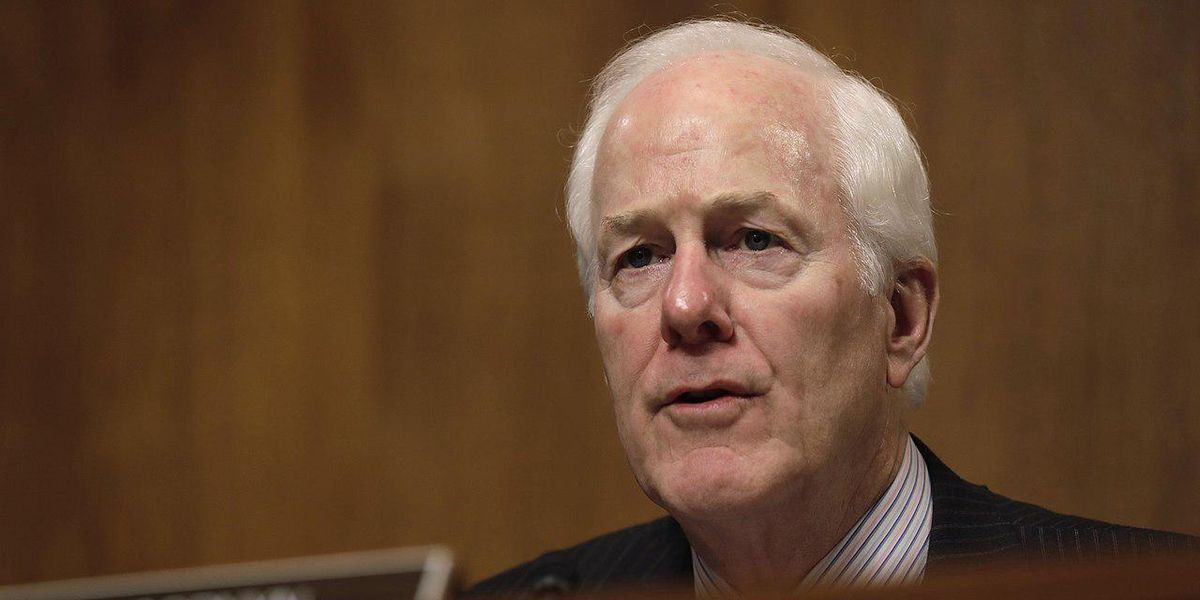 Sen. John Cornyn of Texas, who was first elected to the U.S. Senate in 2002, has a very right-wing voting record. But in the Trumpified Republican Party of 2022, it isn’t uncommon for arch-conservative Republicans to be told that they aren’t conservative enough — and the 70-year-old GOP senator now finds himself being formally censured by the Collin County, Texas Republican Party.

On Monday, August 1, according to Dallas Morning News reporter Emily Caldwell, the Collin County GOP “passed a resolution” to censure Cornyn “over actions the party believes run counter to the core principles of the Republican Party of Texas, including his work on recent federal gun violence legislation.”

Cornyn has long described himself as a “leading defender of” the U.S. Constitution’s 2nd Amendment, and he has been very friendly with the National Rifle Association (NRA) over the years. But as the Collin County GOP sees it, Cornyn committed a cardinal sin when he helped advance a gun safety bill in the U.S. Senate. President Joe Biden signed the Bipartisan Safer Communities Act of 2022 into law in late June.

READ MORE: Republicans who voted against bipartisan gun safety bill ‘felt like they were being crunched’: John Cornyn

“The Collin County GOP is the latest in a string of county parties to censure Cornyn since the senior Texas senator helped steer a bipartisan bill to address gun violence through Congress,” Caldwell reports. “In June, delegates at the Republican Party of Texas State Convention booed and jeered Cornyn as he explained the key components of the gun deal.”

In June, Cornyn stressed to Raw Story that Biden didn’t get everything he wanted with the Bipartisan Safer Communities Act of 2022.

Abraham George, chairman of the Collin County Republican Party, declared that the censure “calls for” Cornyn’s “immediate resignation” from the U.S. Senate and “also calls for the” Texas Republican Party “to take actions on it.”

George’s call for Cornyn’s resignation is merely performative, as the chances of Cornyn resigning from the U.S. Senate in response to the censure are slim and none. And his critics in the GOP won’t be able to subject him to any type of primary challenge for another four years; Cornyn was reelected to the Senate for another six-year term in 2020 and won’t be up for reelection until 2026.

According to Joshua Blank, research director for the Texas Politics Project, the Collin County Republican Party’s censure of Cornyn doesn’t mean much.

Blank told the Dallas Morning News, “The path that John Cornyn has blazed is one that’s led him to the cusp of basically being the Republican leader in the U.S. Senate, and that involves, in some ways, taking difficult positions on certain issues in order to show leadership within the Republican caucus in the Senate. That doesn’t always play out very well in Texas.”

Blank added, however, that a censure from the Texas GOP could become problematic for Cornyn in 2026.

READ MORE: John Cornyn calls gun bill loss for Joe Biden: ‘Look at all the things he asked for – none of that’s in there’