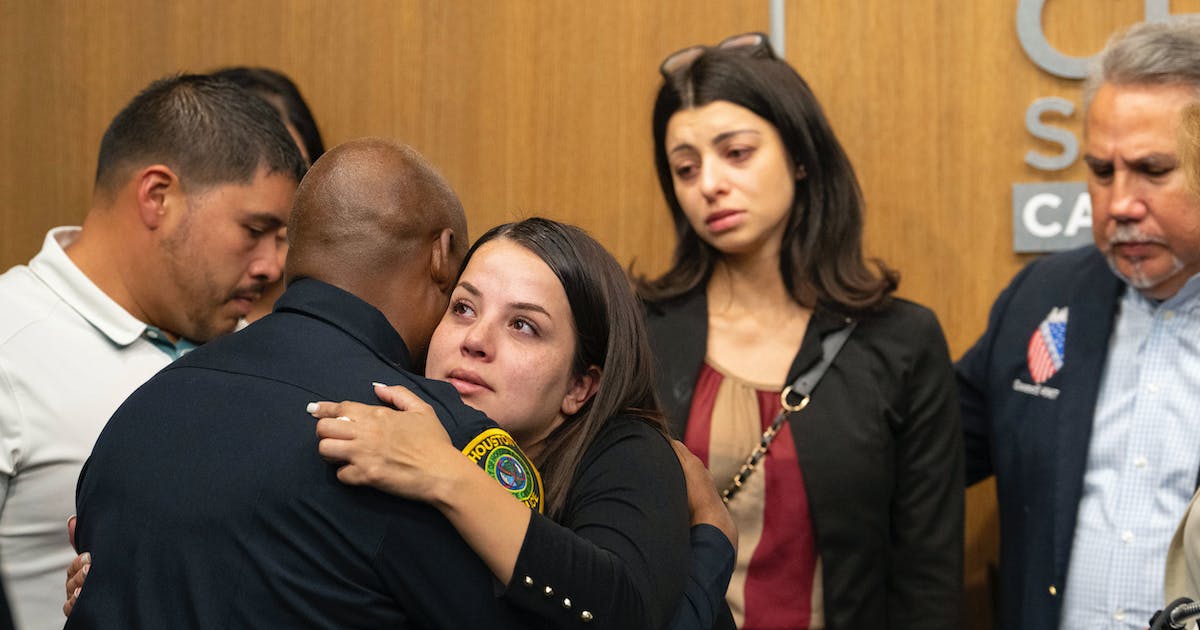 The first occurred on July 17 in a shopping mall in Greenwood, Ind. It exhibits many of the classic characteristics of an American mass shooting. The shooter was young, white and male; he had obtained his weapons legally; and by the end of the episode, he was dead.

The shooter did not have an unusual history of violence or instability that would have raised red flags. His father and brother released a statement expressing their condolences to the victims, adding: “We have no reason to believe that Jonathan would ever engage in these extreme actions.”

In a photo released by the city of Greenwood, Jonathan Sapirman is a handsome, mild-looking kid. Yet on July 17, he took two rifles and a Glock pistol to the mall, along with more than 100 rounds of ammunition.

He spent an hour in a restroom preparing for his attack. Then he stepped into the food court and fired 24 shots, killing Pedro Pineda, 56, his wife, Rosa Pineda, 37, and Victor Gomez, 30. Two others were wounded.

In Houston on Feb. 14, Tony Earls and his wife were withdrawing money from an ATM when a robber pulled a gun on them and stole $20, a check and their car keys. The robber then fled. But when Earls exited his car, his attorneys say, the robber fired on him, and Earls fired back “in self-defense.”

Earls directed his fire at a nearby truck, thinking that the robber was inside. Unfortunately, inside the truck was a family named Alvarez, who had stopped at the ATM to make a deposit before going to a late dinner at a pizzeria.

Nine-year-old Arlene Alvarez was shot in the head; she died later at a hospital.

What do we make of these two episodes of gun violence in America?

The National Rifle Association made a great deal of the first, and who could blame them? It’s a classic instance of a good guy with a gun stopping a bad guy with a gun. The story of the Greenwood shooting is prominently displayed on the NRA’s homepage, and Elisjsha Dicken is receiving much well-deserved praise for saving lives.

The NRA article neglects, however, to note how exceedingly rare events such as those in Greenwood are.

Recently the New York Times analyzed 433 active shooter attacks from 2000 to 2021. These shootings ended in various ways, from suicide to surrender, but in only 12 cases was the shooter stopped by an armed civilian. In fact, a shooter was almost four times as likely to be stopped by a bystander without a gun.

In some cases the armed civilian added to the confusion with tragic results: In Arvada, Colo., in 2021, a bystander shot and killed an attacker, but he was himself killed by police who mistook him for the shooter.

Do these events cancel each other out?

Not really. The Greenwood shooting has gotten much more publicity because it supports the “good guy” myth that many Americans are eager to believe, even though it’s terribly misleading. It will be used to shape and maintain policy that perpetuates America’s status as the most heavily armed and the most self-harmed by firearms nation in the world.

The Houston shooting, on the other hand, is only a footnote. But these accidental and inadvertent shootings happen much more often than we think. If we paid as much attention to them as we do to the shooting in Greenwood, we might begin to confront the inevitable consequences of too many weapons in the hands of untrained and undisciplined, if well-meaning, bystanders, who often do more harm than good.