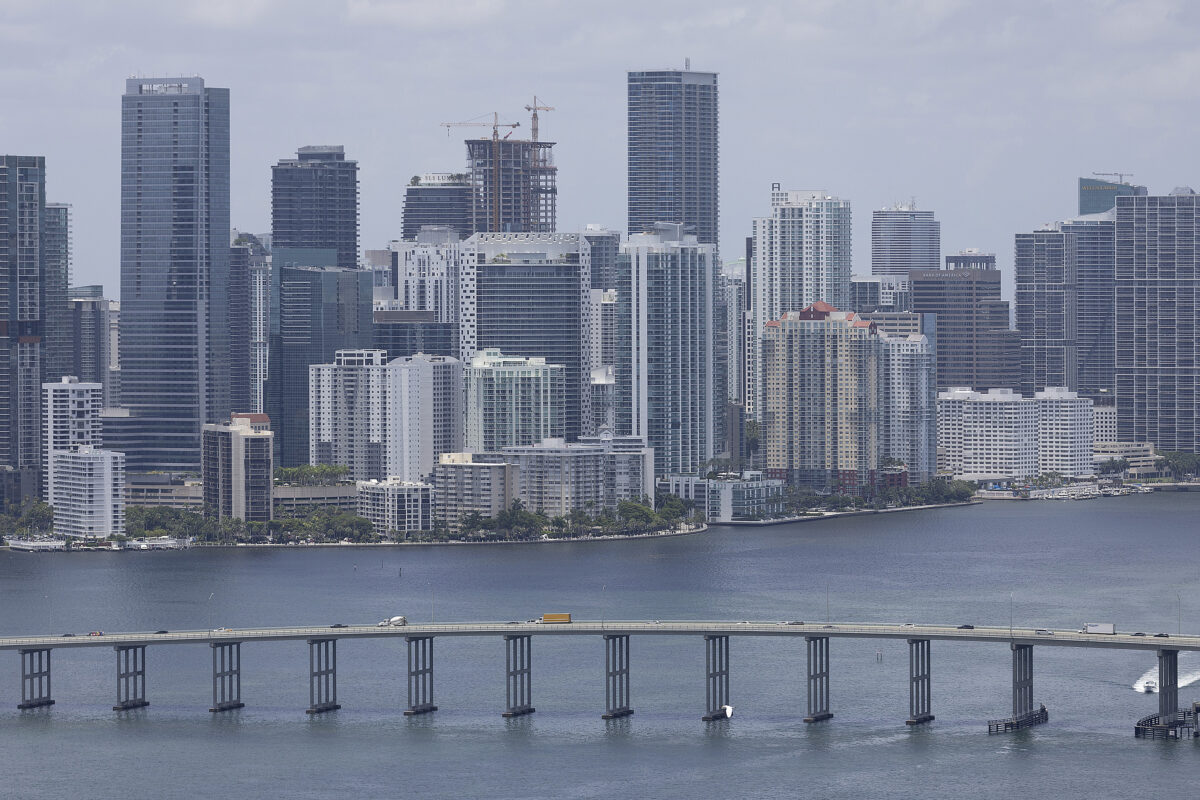 Officially, he was there to “help other Democratic governors get elected” and to lobby for Chicago as the site of the party’s 2024 presidential convention. Unofficially, there was buzz that Pritzker could be a Democratic presidential nominee himself—in 2028, or possibly sooner.

That same weekend, 47 people were shot in Chicago.

The Windy City’s weekend shootouts are so prevalent that they’ve become hardly worth mentioning, in particular by the governor. Chicago and Illinois have become synonymous with all the bad leftist policies that are failing in cities and states around the country. Chicago leads the nation in “mass” shooting events, yet the governor of Illinois is often found traipsing out of state.

After the mass shooting at the Fourth of July parade in Highland Park, Governor Pritzker finally had something to say. He took to TV to say that he was “furious,” blamed the National Rifle Association, and pushed for a federal assault weapons ban. He has yet to achieve a similar ban in Illinois, though Democrats control the state government from top to bottom.

He also hasn’t shown the same fury regarding the deaths happening every weekend in Chicago—and Chicagoans have noticed. Radio host Kimberly Egonmwan of 1690 AM, a radio station that “chronicles the rich history of the Black experience,” asked, “Why is it not enough when it happens to us?” As Pritzker stumped in New Hampshire and praised the state for cultivating the first potatoes during Colonial times, three kids under 18 were shot in Chicago in a span of five hours.

A few days after the governor’s New Hampshire speech, Ken Griffin, Chicago’s wealthiest resident, announced that he and his Citadel firm would be departing Illinois. Griffin would be taking his talents to Miami.

It’s a familiar story by now. Firms from San Francisco and New York have been steadily making the move south over the last two years. Blue states had imagined that they held businesses hostage, that these firms could simply not pick up and move. The pandemic proved them wrong. A recent Wall Street Journal article highlighted how red states have “won” the post-pandemic economy. “Remote work allowed many workers to move to red states, not because of political preferences, but for financial and lifestyle reasons—cheaper housing, better weather, less traffic and lower taxes, the analysts said.”

But those political preferences do matter. We don’t have the data to tell whether politics play a role in people making these moves, but it’s hard not to suspect that it figures into the equation. Normalcy during COVID was clearly a draw. Florida had famously reopened, under the leadership of Governor Ron DeSantis, far earlier than any of the blue states. Much of life had returned to normal there, and companies followed their employees as they sought out that freedom. With this migration has come a serious shift in the state’s politics. Previously a purple state, Florida has moved solidly into the red column. In March, Fox News reported ”registered Republican voters now outnumber Democrats by over 100,000 for the first time in the state’s history.”

Crime as a factor is also under-examined. It’s not that there is no crime in Florida in general, or in Miami specifically. Of course there is. But there is a seriousness to Florida’s response that simply doesn’t exist in Illinois, New York, or California. While Pritzker talks about fantasy proposals, which likely wouldn’t stop the Chicago bloodshed anyway, Governor DeSantis is focusing on crime-fighting, hiring away out-of-state officers, and raising police pay across the board. His office touts how “Governor DeSantis signed HB 3, the strongest law enforcement recruitment and support initiative in the nation, into law.”

Earlier this month, DeSantis said “We’re going to do even more for law enforcement—making sure that we remain a law-and-order state—and [making sure] that people know that we’re going to put people behind bars who violate the law, not like these other states where they release all the criminals on the streets. You see how destructive that has been.” Americans do see.

DeSantis, for all the 2024 speculation about his candidacy, is also not trotting around New Hampshire complimenting their root vegetables. He is laser-focused on making Florida better.

The big current concern in Florida is that the new arrivals will change the political landscape. Floridians are trying to preserve what they have gained over the last few years. They worry about tech bros from San Francisco “voting wrong” and disrupting their good thing.

But a firm like Citadel is a natural fit for a free-market state like Florida. The $51 billion hedge fund was founded in Chicago after Griffin got his start at a Chicago-based firm. The move to Florida, the Wall Street Journal observes, “could also be a blow to Chicago’s philanthropic scene. Mr. Griffin has given more than $600 million in gifts to educational, cultural, medical and civic organizations in the area.” In his letter about the move, Griffin sounded wistful. “Chicago has been a remarkable home for Citadel. I still remember the incredible civic pride and engagement when I arrived more than thirty years ago—and the outreach by business and political leaders who wanted us to succeed and be a part of the fabric of Chicago’s community.”

Here was an organization committed to its home city, but it found that that city, and the state, didn’t care about its needs. Florida has been gaining, that’s clear. And the story of Florida’s growth is best understood side-by-side with the stories of what blue states are losing. Citadel didn’t just drift away. Illinois pushed Citadel out the door.

“It was becoming increasingly difficult to recruit top talent from across the world to Chicago given the rising and senseless violence in the city,” a source knowledgeable with the move told me. “Talent wants to live in cities where it feels safe.”

The response from Illinois leadership was largely a shoulder shrug. The Wall Street Journal quoted Emily Bittner, a spokeswoman for Pritzker, who said that “countless companies are choosing Illinois as their home.”

Are they, though? The press releases mostly show an exit.

Accompanying Citadel out of the state is Caterpillar Inc. (moving to Texas) and Boeing Co. (to Virginia). The growth of these states, too, comes at the expense of the blue states. A blue-state brain drain is happening, and states like Florida are first in line to pick up the migrators.

Pritzker has to know this. It’s no coincidence that he went to the Leadership Blue Gala, an event held by Florida Democrats on July 15-17 in Tampa. As long as Ron DeSantis remains governor of Florida, governors of failing blue states will have to worry about people fleeing for the sunny locale. Pritzker would like to stop that from happening. He’s also bought into the hype of himself as a possible replacement for an ailing President Joe Biden, and visiting Florida could shore up his support in that regard.

Pritzker also has a home in Florida, which his family used to escape pandemic regulations in Illinois. In November 2020, while the governor discouraged Illinois citizens from traveling for Thanksgiving, his own family made a break for Florida. Pritzker was supposed to follow them down, but media outrage over numerous hypocritical Democratic politicians defying their own policies forced him to stay home.

Pritzker understands the appeal of the Sunshine State, and he knows what Illinois loses every time one of the state’s core businesses packs up and leaves. But to do something about it, he should first acknowledge some uncomfortable truths about his own leadership. If he doesn’t, perhaps the electorate of New Hampshire will do it for him.

Views expressed in this article are the opinions of the author and do not necessarily reflect the views of The Epoch Times. 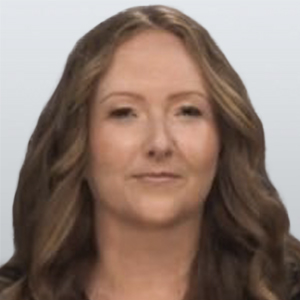 Karol Markowicz is a weekly columnist at the New York Post, a contributor at Spectator USA, and a contributing writer at the Washington Examiner.