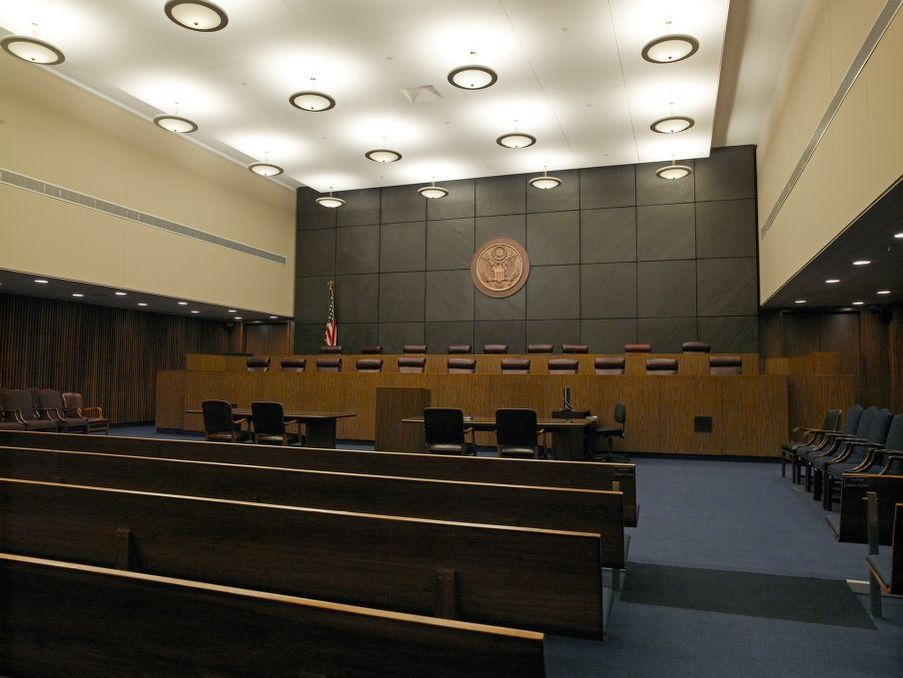 Philadelphia, PA (July 28, 2022) – Today, Firearms Policy Coalition (FPC) announced the filing of an opening letter brief in Lara v. Evanchick, its Pennsylvania lawsuit seeking to restore the right to carry arms in public for adults under 21 years of age. The brief, which was requested by the Court after the Supreme Court’s opinion in NYSRPA v. Bruen, can be viewed at FPCLegal.org.

“The impact of Bruen on this case is plain: it establishes that the Second Amendment protects the right to publicly carry and transport firearms, it forecloses the Commissioner’s argument that 18-to-20-year-old adult Pennsylvanians may be excluded from the enjoyment of that right, and it precludes the application of means-end scrutiny to the Pennsylvania age restrictions, which are instead invalid per se,” argues the brief. “The Court should reverse the decision below and order entry of judgment in Plaintiffs’ favor.”

“This is just the latest case against unconstitutional carry laws where we have responded to a request for additional briefing regarding Bruen’s impact,” said Director of Programs Bill Sack. “We look forward to restoring the People’s right to bear arms nationwide as the Supreme Court’s decision begins to affect numerous other pending cases.”