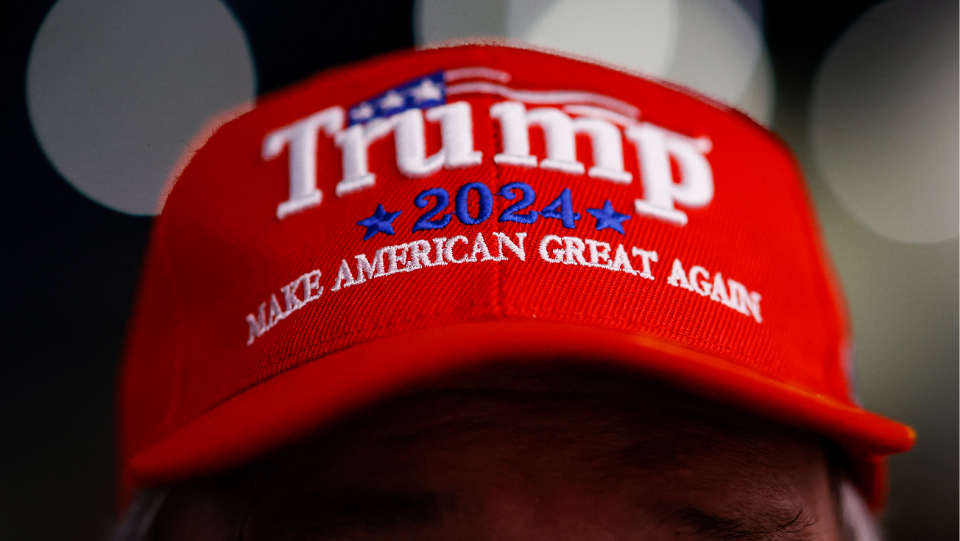 The recent burst of Supreme Court rulings and January 6 Committee revelations have put the MAGA agenda and its plans to seize power front and center in U.S. politics.

From white supremacist militias through the Supreme Court majority, from Trump and DeSantis over to “Republican Team Normal,” the MAGA-controlled GOP is all in. They have their differences (some of which we might be able to take advantage of), but they are collectively laser-focused on taking back the House and Senate in 2022 and conducting a “legal coup” to add the presidency to the Republican column in 2024.

Most of the U.S. population (and the majority of the electorate) rejects the MAGA agenda. That’s the fundamental reason MAGA can be stopped. But that will only happen if at least some of the political players trying to galvanize that majority exceed our opponents in focus and all-in determination to win.

These realities have big implications for the left—those of us who understand that MAGA is not a creation of Donald Trump, but a political tendency rooted in the structure and history of this country which Trump tapped into and further unleashed. All temptation to look away (“Don’t Look Up!”) must be resisted. It may make us uncomfortable, but we simply do not get to choose the terrain on which we have to do battle.

We are too small to defeat MAGA on our own. But we have the potential to play a crucial role as a catalyst that moves larger forces into action. It falls to the left to offer a vision that can motivate people who are exploited, angry, and marginalized to vote and take part in politics in other ways. It is our responsibility to model both combativeness and a unity-building spirit that will attract and stiffen the spines of the wavering elements among the anti-MAGA majority. And we are the ones who can tell the truth about the structural obstacles we are up against and why we can win.

If we shoulder those responsibilities—that is, if we focus and go all-in—we will not only maximize the chances of beating MAGA in 2022 and 2024. We will build a larger base and expand the reach of progressive organizations and leaders, thus strengthening our capacity to shape the country’s agenda once MAGA is pushed to the sidelines.

MAGA’s rollback program is far from limited to what the Supreme Court has already done by overturning Roe, barring serious gun control, gutting any federal effort to fight climate change, and shredding the doctrine of separation of church and state. And it goes beyond the removals of all rights won under the rubric of privacy (for example, birth control and gay marriage) as signaled in Clarence Thomas’ opinion.

The protections offered by the 13th, 14th, and 15th Amendments (the “Reconstruction Amendments”) which first put the country on the still-blocked road to a multiracial democracy are squarely in the MAGA Court’s gunsights. It’s a toxic brew of white nationalism, Christian supremacy, and strongman authoritarianism wrapped in the American flag and the “Onward Christian Soldiers” cross. This is fascism American-style.

And MAGA’s laser focus on gaining the political power needed to impose this agenda is no longer limited to using voter suppression, gerrymandering, and giving money unchecked power in electoral contests.

It has now incorporated the “independent state legislature doctrine,” which would give GOP-controlled bodies full control of elections—up to and including deciding that their own preferences override the will of the voters. MAGA is anticipating a SCOTUS ruling upholding this doctrine next year and is making plans to deploy it to conduct a “legal coup” if needed in 2024.

Not a moment for business as usual

Progressives and the left entered the 2022 fight against MAGA far better prepared than in previous years. Numerous social justice organizations learned much and expanded their reach in the intense 2020 contest.

Their rich experiences, Bernie’s 2016 and 2020 campaigns, the efforts which produced and then expanded “The Squad” in Congress, the increased links many organizations have made between electoral and non-electoral organizing, the energy unleashed by the George Floyd uprising, and the new surge of worker militancy and union organizing—all these give us a stronger baseline from which to fight than we had going into 2016, 2018, or 2020.

But we need more. We—the Left and progressive world as a whole—have not yet matched MAGA in acting on the understanding that we are at a turning point. Taking the coup effort which culminated on Jan. 6, 2021, as a trial run, MAGA has dispensed with previous “norms” and is subordinating everything to its relentless drive for power.

We need to be just as audacious. Proceeding in a business-as-usual manner will not cut it. Only if we adjust our thinking, priorities, and strategies to match the urgency of the moment will we prevail in the battle right in front of us.

What this means for each specific left organization and sector will vary. In the remaining months before the mid-terms, and even more between those contests and November 2024, we will need to be proposing, debating, testing, and evaluating strategies on a host of questions. In which sectors and districts can we have the most impact? What messages best motivate key constituencies? How can we best synergize electoral with non-electoral work? But three general points already stand out:

First, defeating MAGA at the ballot box is not sufficient for stopping the MAGA bid for power, but it is an indispensable precondition. We need to prepare for mass direct action to protect electoral results—up to and including a scale of protest that can prevent rogue state legislatures and an illegitimate Supreme Court from imposing their will should they make the attempt.

But to gain the moral and political high ground for such actions to succeed, it is absolutely essential to win majority votes in local, battleground state, and federal races, especially in House and Senate contests, and the race for president.

And a lot is at stake in how we conduct our electoral work and coordinate it with other efforts. Investment in long term, no-quick-results organizing is crucial to revitalize the labor movement, rebuild the peace movement, and sink deep roots in the multiracial, gender-inclusive working class. Without gains in those and other areas, we will never get past one emergency defensive election after another.

Second, we have to be pro-active—not passive, much less opposed—in the challenging work of building a “unite all who can be united” electoral front. We need a stance comparable to that of January 6 Committee stalwart Rep. Jamie Raskin when asked about his friendship with Committee vice-chair Liz Cheney.

We on the left are eager to get back to putting our main energy into fighting with establishment Democrats and conservative Never Trumpers on all the things we disagree about. And we aren’t suspending our contention with them over policy issues amid the current crisis. But the central issue in the 2022 and 2024 elections is whether we will live in a country where it is possible to do political battle by anything close to one-person, one-vote, democratic means.

Many who are anti-MAGA have views the left rightfully finds abhorrent. But if they vote against MAGA, even actors with abhorrent politics are defending democratic space that was won by decades of mass struggles against racism, sexism, and class-based exclusion at great cost in blood and treasure. And retaining those rights provides the most favorable terrain for all progressive struggles to proceed going forward.

Three, our current fragmentation diminishes our ability to build the kind of anti-MAGA front we need. Many groups and circles on the left agree in general with the above two points. But that is not sufficiently translated into coordinated work and think-outside-the-box unity-building steps. It weakens our call for uniting all those who can be united against MAGA when the left looks to those just a few steps away from us as a set of separate groups divided by small differences.

Stretch beyond our comfort zones

Putting the above considerations central to our thinking and action in the next three years will be uncomfortable for much of the left. In protests and the battle of ideas, which for many years constituted the main forms of progressive activity, it is necessary to stress our differences with others, to put out our distinct program, and fight for it against all comers.

But in the fight for political power, protests and the battle of ideas are only parts—and not the main parts—of the left’s task.

The main political responsibility of the left is to identify, assemble, animate, and unite the social forces capable of accomplishing the primary breakthrough required at each moment. A left that accomplishes that not only fulfills its responsibility to move the class struggle forward from one stage to the next. It maximizes the left’s influence when—in the next stage—there is a changed set of circumstances which require a different set of alliances.

MAGA has gotten as far as it has because its driving core has focused laser-like on stitching together its divergent parts into common bloc fighting for power. It is our job to exceed the MAGA core in political acumen, willingness to push the envelope, take risks, and determination to inspire and unite all who can be united to stop them.

This article originally appeared in Convergence. 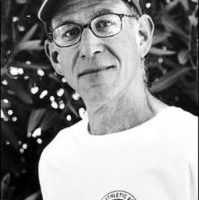 On abortion, a lasting political compromise might be impossible
Solo Overnight Building a Bushcraft Camp and Casting Bronze In a Campfire and Bacon Ribeye Skillet
Beef Jerky Delivered! – Sumo Jerky Rocks! – With Eric Stevens
New York gun bans alarm residents of upstate bear country
FAQ 44 ( What caliber should I get?)