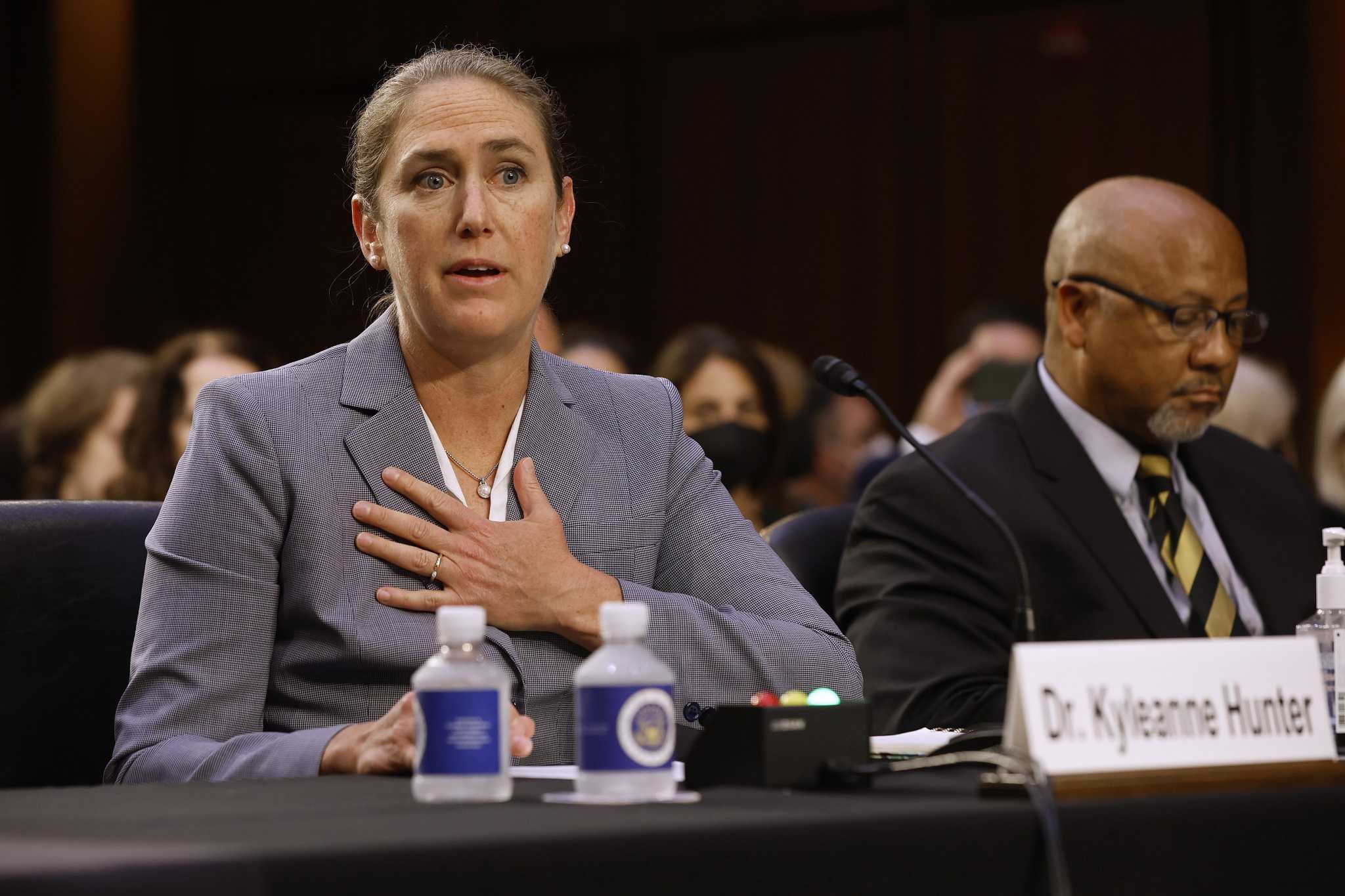 Did you notice? It was the most remarkable thing. One evening last week, the House Judiciary Committee approved legislation that would impose the first assault- weapons ban in this country since an earlier ban was allowed to expire in 2004. Sure, the vote was predictable — 25 Democrats in favor, 18 Republicans opposed — but it’s been many years and many mass shootings since a congressional body felt compelled to approve really meaningful gun-safety legislation. (As much as we support gun-safety legislation that President Biden signed a few weeks ago, co-sponsored by our own Sen. John Cornyn, its gun-related components — including “incentives” for red-flag laws — were modest.)

Then again, maybe there was a reason last week’s judiciary committee vote was, in newspaper jargon, “below the fold.” It wasn’t that big a deal, because, whatever the House passes is destined to suffer a quick defeat in an evenly divided Senate.

Never mind that the original assault weapons ban — co-sponsored by a Delaware senator named Biden — had a positive impact. Never mind that assault weapons, combined with high-capacity magazines, have become the weapon of choice for mass shooters such as the deranged 18-year-old in Uvalde who slaughtered 19 children and two teachers, while wounding dozens more.

Enough elected officials in this country, particularly Republicans in craven thrall to the National Rifle Association, have decided that school children, concert-goers, Sunday morning worshippers, Walmart shoppers, movie audiences and folks in the workplace — in short, all of us — are mere collateral damage to their outlandish insistence that every American deserves to possess military-style weapons precisely engineered to kill the most people in the shortest amount of time.

U.S. Sen. John Thune, a South Dakota Republican who’s relatively reasonable on most issues, is one of those elected officials who maintains that several million weapons of war in circulation are nothing to worry about. He happened to mention a few weeks ago that many of his constituents enjoy using their AR-15s — or should we just call them America’s Rifle? — to shoot prairie dogs and other “varmints.” Over in the House, U.S. Rep. Ken Buck, a Colorado Republican, pointed out that rural Coloradans consider the AR-15 the “gun of choice for killing raccoons before they get to our chickens.” Foxes, too.

Presumably, Buck and Thune have seen what bullets fired from an AR-15 do to a prairie dog or a raccoon or a fox. The carcass splattered on the ground at their feet is a scrambled mess. Something similar happens to human beings, particularly small children.

So, Sen. Thune, how many pulverized prairie dogs is a defenseless youngster worth? How many AR-15 outings does a raccoon Rambo need before he decides that maybe he can just as easily protect his property with a .22?

As a member of the House Judiciary Committee, Buck last week heard Dr. Kyleanne Hunter, a retired Marine Corps officer who flew helicopters in Iraq and Afghanistan, describe the effects of a bullet (or, in almost every incident, many bullets) on a human body. She explained to the committee that the AR-15 is modeled after the military’s standard-issue battle rifle since being introduced in Vietnam in 1965. It’s a compact, lightweight weapon “designed to shoot through a standard military helmet at 500 yards.” What that does to a civilian who’s wearing not a helmet but maybe a baseball cap, she said, “is liquefy organs.”

Is it any wonder that 376 outgunned cops in Uvalde milled about in a school hallway for more than an hour, knowing that a shooter behind a classroom door was armed with a military weapon capable of splattering their heads like smashed pumpkins?

We have questions for U.S. Sen. Ted Cruz, as well. As a presidential aspirant in 2015, he showed the world how to cook bacon draped over the hot barrel of a just-fired gun. “There are few things I enjoy more than on the weekend cooking breakfast with the family,” the senator says in his video. “Of course, in Texas, we cook bacon a little differently than most folks.”

In the video, the senator calls his unseemly skewer a machine gun, although it’s actually a semi-automatic Smith & Wesson M&P15 rifle. (M&P stands for military and police). It’s the same type of weapon a 19-year-old used on Valentine’s Day, 2018, to slaughter 17 people at Marjory Stoneman Douglas High School in Parkland, Fla.

On several occasions, the Texas senator visited Sutherland Springs, the small town east of San Antonio where on a Sunday morning in November, 2017, a shooter used his AR-15 to slaughter 26 worshippers at the local Baptist church, while wounding about the same number. Perhaps he’s aware that a little boy, 5 years old at the time, miraculously survived despite being shot five times. He was found lying under the protective body of his stepmother. In the five years since that horrific Sunday, he’s undergone 32 surgeries to repair his broken body. There’s no end in sight for future surgeries.

The latest Texas lawmaker to exhibit AR-15 idiocy is Ronny Jackson, a first-term Republican running for re-election in a North Texas district. In his most recent campaign video, the congressman is in T-shirt and jeans and cradling not just one but two AR-15s, while he dares President Biden “to come and get” his beloved weaponry. This man is a physician, for God’s sake, who swore an oath to save lives. He’s also the former White House doctor who famously pronounced the corpulent, exercise-phobic, fast-food aficionado in the White House at the time in “excellent” health.

As a doctor, Jackson might be familiar with assault weapon violence. If not, he should read a 2018 Atlantic article by a Florida radiologist trying to treat some of the Parkland victims.

“I was looking at a CT scan of one of the mass-shooting victims,” Heather Sher wrote. “…The organ looked like an overripe melon smashed by a sledgehammer, and was bleeding extensively. How could a gunshot wound have caused this much damage?

“The reaction in the emergency room was the same. One of the trauma surgeons opened a young victim in the operating room, and found only shreds of the organ that had been hit by a bullet from an AR-15, a semiautomatic rifle that delivers a devastatingly lethal, high-velocity bullet to the victim. Nothing was left to repair — and utterly, devastatingly, nothing could be done to fix the problem. The injury was fatal.”

Even the NRA — and maybe even a petulant Ronny Jackson — would concede that the Second Amendment allows for limits. Perhaps that is why we don’t see dove hunters wielding portable surface-to-air missile launchers.

AR-15s in their various iterations also are weapons of war. They belong on the battlefield, not in our communities. Short of banning them altogether — or at the very least raising the minimum age for acquiring one to 21 — we call upon businesses to stop their sale and responsible gun owners to resist their allure. If the politicians won’t do their jobs, the people have to step up. That’s what the grieving residents of Uvalde have learned in recent weeks. To help heal a nation inured to gun violence, the rest of us must stand with them.