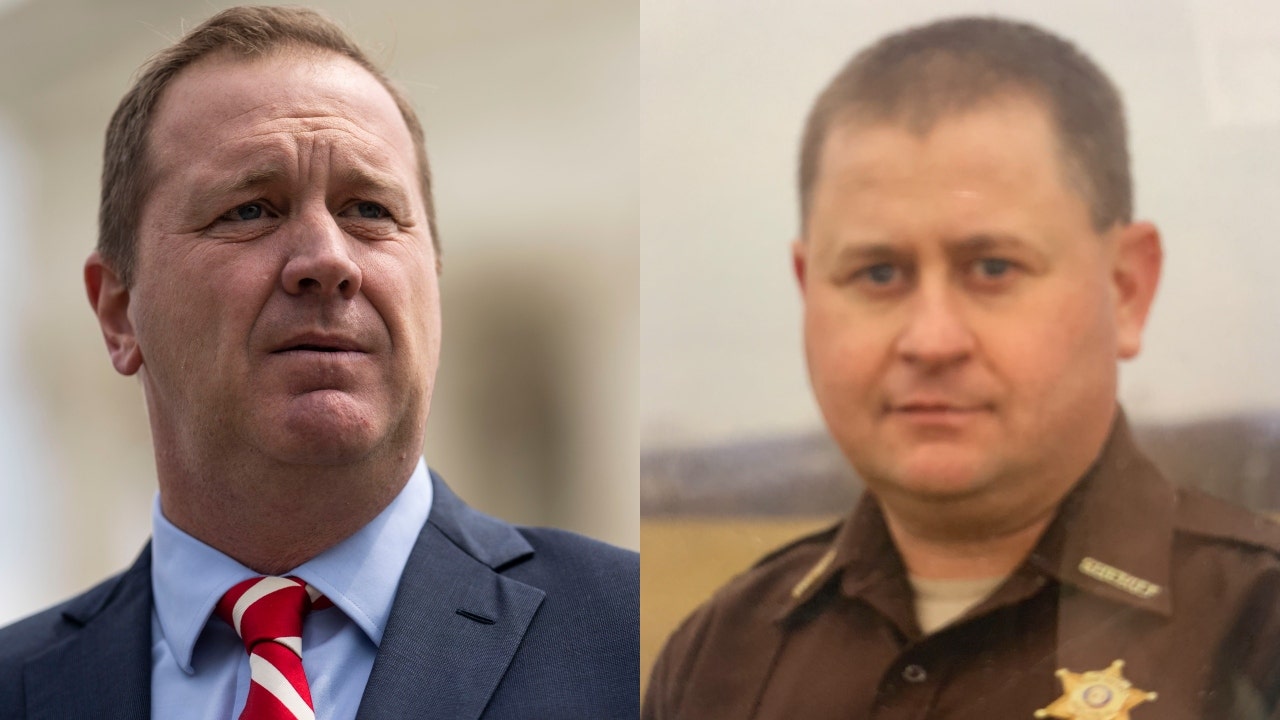 Missouri officials are slamming a planned FBI audit of various sheriff’s offices in the state, saying the audit is an attempt “to illegally obtain” information on concealed carry permit holders. One sheriff, in particular, said that even under a threat of federal arrest, he will not comply and release the concealed carry information.

“As the sheriff of Scotland County, I want all my citizens to know that I will not allow, cooperate or release any CCW information to the FBI, ‘even at the threat of a federal arrest,’” Republican Scotland County Sheriff Bryan Whitney wrote to residents of his community on Monday.

“Point Blank, ‘I will go down with the ship if need be,’” the letter, which was reviewed by Fox News Digital on Tuesday, said.

Whitney said he was prompted to send the letter to his community in northeastern Missouri after he was alerted to the FBI audit set to be carried out in 24 counties in Missouri next month. It’s unclear which counties will be included in the audit.

Missouri Attorney General Eric Schmitt also demanded that the FBI “cease their attempts to illegally obtain information from local sheriffs on Missourians who have concealed carry permits,” and sent a letter to FBI Director Christopher Wray on the matter last week.

“The FBI has absolutely no business poking around in the private information of those who have obtained a concealed carry permit in Missouri,” Schmitt said, according to a press release. “The Second Amendment rights of Missourians will absolutely not be infringed on my watch. I will use the full power of my Office to stop the FBI, which has become relentlessly politicized and has virtually no credibility, from illegally prying around in the personal information of Missouri gun owners.”

Schmitt outlined to Wray that under Missouri law it is illegal to share the confidential list with the federal government. The law was passed after “it became known that the Obama Administration wanted to know which Missourians had firearms, supposedly to establish who was entitled to federal benefits.”

The FBI told Fox News Digital on Tuesday that under the planned Missouri audit, “a small sampling of system transactions is to be inspected for compliance and to ensure there is no misuse of the [FBI’s Criminal Justice Information Services Division] systems.” The CJIS is the “largest collection of criminal justice information shared by the nation’s law enforcement and criminal justice communities.”

“At no point would auditors require access to lists such as state approved concealed carry holders, nor would the CJIS Division retain information beyond what is necessary to address a specific compliance concern,” the FBI continued in its statement, adding that the state has “been through this​ routine audit multiple times, most recently in 2018.”

But to Whitney, he said he doesn’t believe the FBI’s statement “to be accurate,” and added later in his interview with Fox News Digital that trust in the FBI among Missourians has cratered.

Schmitt also argued in his letter to Wray that Missourians’ trust in the FBI is at an “all-time low.”

“You may wonder why there is such strong suspicion of federal agents here in the ‘Show Me State.’ Simply put, Missourians are hard-working, law-abiding citizens who don’t need a national nanny-state keeping tabs on us. But more than that, over the last couple of years, we’ve seen story after story of incompetence and corruption at the highest levels of the FBI,” Schmitt wrote.

He detailed that “deep-staters” within the FBI under the Biden administration have “tarnished the reputation of this once well-respected agency” by targeting parents who expressed outrage over school curricula at school board meetings and the “witch hunt against President Trump and his team.”

Whitney told Fox News Digital that he “100%” agrees with Schmitt’s remarks. He is also getting ready to move all CCW paperwork to a secure location if the FBI were to issue a federal search warrant for the documents.

Whitney added that the California Department of Justice data breach last month that exposed the personal information of thousands of gun owners who applied for a concealed carry permit over the last decade is “one of the exact reasons” he is resisting the FBI audit should it happen in his county.

The breach in California caused widespread alarm among Second Amendment supporters and gun owners, who said they were left “horrified” when personal information such as names, date of birth, gender, race, driver’s license number, addresses, and criminal history were publicly released.

“The actions by the California DOJ are completely despicable and unacceptable. They have placed lives at risk including vulnerable individuals with abusive exes and stalkers,” Dan Reid, the NRA’s western regional director, exclusively told Fox News Digital last month, adding the NRA will take legal action on the matter.

California Attorney General Rob Bonta said ”this unauthorized release of personal information is unacceptable” and launched an investigation into the breach.