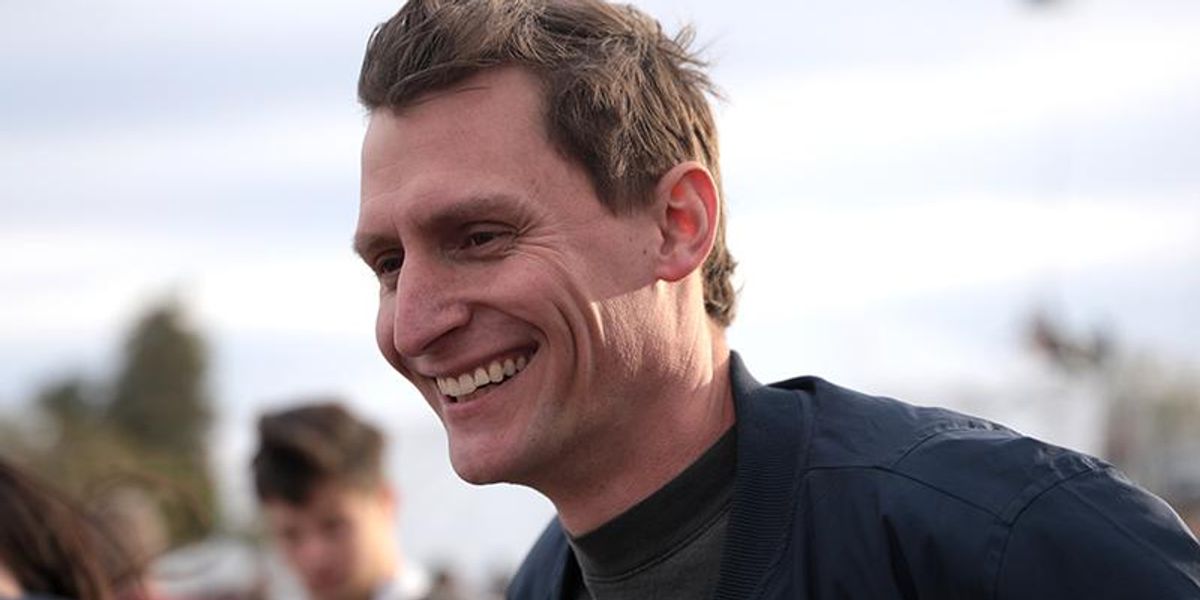 The damage is being hastened by a climate that has warmed Australia’s average land temperature by 1.4 degrees Celsius since the early 20th century, the report said.

“Our inability to adequately manage pressures will continue to result in species extinctions,” scientists warned in the report.

“It tells a story of crisis and decline in Australia’s environment,” she said.

Plibersek, a member of the centre-left Labor Party that came to power in May elections, said her predecessor under the previous conservative government received the report in December 2021 but never released it.

“I won’t be putting my head in the sand,” she said.

Marine heatwaves caused mass coral bleaching on the Great Barrier Reef in 2016, 2017 and 2020, it said. Since then, a government report in March found the reef had again suffered mass bleaching.

Millions of hectares of primary forest had been cleared since 1990, the report said.

More than seven million hectares of habitat for threatened species were cleared between 2000 and 2017 without being assessed under Australia’s environmental conservation laws, it found.

In five years, more than 200 plant and animal species of national significance had been added to the list of threatened species under Australia’s environmental laws.

“Australia has lost more mammal species than any other continent,” the report said, with the number of new species listed as being under greater threat up by eight percent in five years.

“Sydney has lost more than 70 percent of native vegetation cover through development,” the report said.

Sydney Habour’s stormwater drains also created hotspots of pollution with concentrations 20 times higher than when the harbour was pristine.

“The findings of this report are heartbreaking, and the leadership failures that have led to loss at this scale devastating,” said WWF-Australia acting chief executive Rachel Lowry.

“If we ignore the warnings of this report then iconic species like koalas across eastern Australia, or our largest gliding mammal, the greater glider, will disappear forever on our watch.”

‘We need to do more’

WWF-Australia said the report should be a “turning point” that led to greater investment and stronger laws to protect Australia’s wildlife and wilderness.

“When we allow losses at this scale, we don’t just lose a piece of Australia’s identity, we lose the opportunity to ensure a healthy, thriving economy alongside some of the world’s most precious natural assets,” she said.

“The wellbeing of Australians is wrapped up with the health of our oceans, and the marine wildlife found there, but sadly our oceans are suffering from overheating, overuse and under-protection,” said the society’s chief executive, Darren Kindleysides.

“We need to do more now, or we put at risk everything we rely on our oceans for — our health, wellbeing, livelihoods and our culture.”

Fire School Part 11 Solar Ignition Methods and Materials 1
Michelle Oyola McGovern releases video from her parents talking about her experience and passion for service
Banks should tread carefully in fraught political environment
Setpower RV45D Fridge/Freezer, Best Bang for the Buck!
Can a Filing Cabinet Save Your Life?