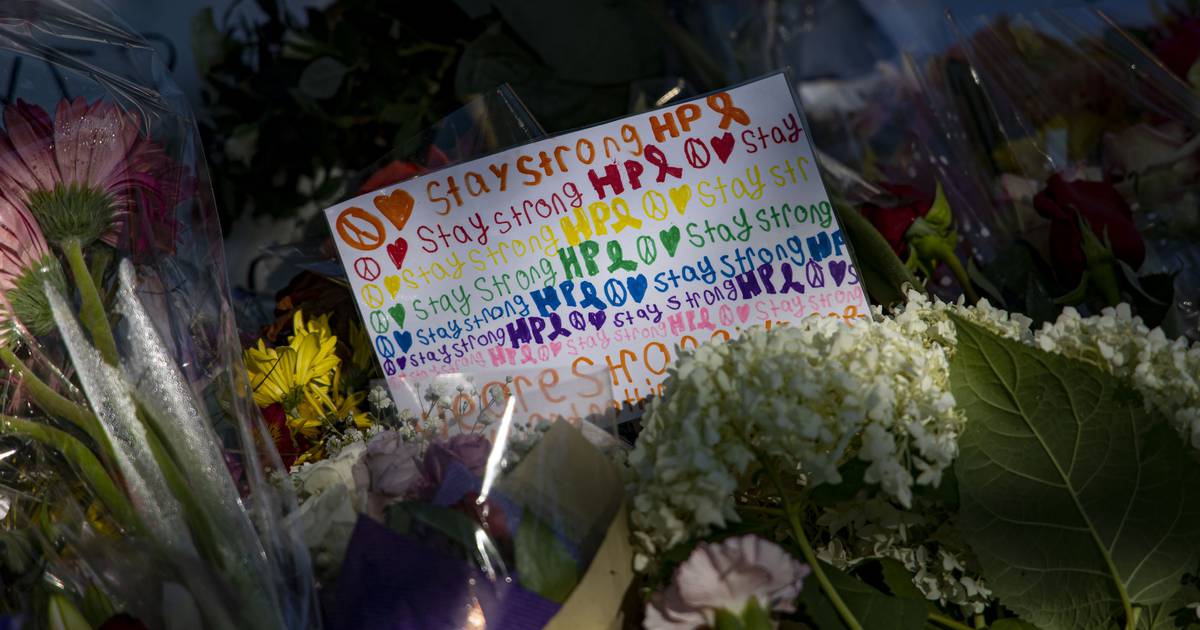 In 1999, the city of Gary, Indiana, sued numerous gun manufacturers, distributors and retailers, claiming they were a public nuisance for supplying weapons they knew would reach criminals.

The case was among a flurry of suits filed by cities and advocacy groups, seeking to hold gun-makers and dealers responsible for the carnage caused by the use of their products. Almost all of the lawsuits — including one filed by Chicago — were dismissed, aided by a federal law designed to shield the gun industry from liability.

But the Gary lawsuit survived. And now, more than 20 years later, it appears the odds for such cases are improving.

Parents of children killed in Newtown, Connecticut, won a $73 million settlement earlier this year from Remington, which made the Bushmaster AR-15-style rifle used in the Sandy Hook Elementary School massacre. More importantly, parents will be allowed to release internal Remington documents that could illuminate the company’s marketing practices.

That is an encouraging sign for Highland Park, which is still assessing its potential litigation strategy.

“We are leaving no stone unturned,” said Steven Elrod, the city’s corporation counsel and an adjunct professor at Northwestern University Pritzker School of Law. “… We’re well underway in researching and evaluating the best course of action on behalf of the city, the taxpayers, the business owners whose operations have been disrupted and residents who experienced not only physical pain but emotional pain and suffering.”

The gun lawsuits of the 1990s were a follow-up to the wildly successful litigation against tobacco companies that forced huge financial settlements and the release of internal documents, said Dru Stevenson, a professor at South Texas College of Law Houston.

Though a few gun plaintiffs won settlements, he said, most cases were unsuccessful, including one brought by Chicago.

The city in 1998 sued 22 gun manufacturers and four distributors, claiming they were a public nuisance tantamount to a polluting factory or a bar that serves minors. Mayor Richard M. Daley said the companies had become the willing partners of criminals.

“We’re going to hit them where it hurts — in their bank accounts — and we won’t stop hitting them until they stop flooding our streets with guns,” he said.

The companies denied the city’s claims and a Cook County judge tossed the case, saying data the city used to link crime weapons to gun shops and gun-makers were unpersuasive. The city appealed, but in 2004 the Illinois Supreme Court dismissed the suit, ruling that firearm regulation was a matter for the state legislature.

Similar lawsuits prompted the National Rifle Association to lobby against what it called frivolous litigation, and in 2005, Congress passed the Protection of Lawful Commerce in Arms Act, which President George W. Bush signed into law. That gave the gun industry expanded immunity, but didn’t close the door entirely on litigation.

Advocacy groups continued to bring lawsuits under different legal theories. The one that stuck was the “predicate exception,” which holds that gun-makers can be held liable if they knowingly violate a state or federal law.

In the Newtown case, Stevenson said, attorneys pointed to Connecticut laws that say companies can’t advertise in a way that encourages people to use their products illegally.

“That was the hook they tried there and it worked,” he said. “They basically said Remington had clearly marketed (the gun) to young men who are insecure and want to prove that they’re macho. That was enough to make a claim under the Connecticut advertising and consumer protection laws.”

The NRA and another industry lobbying group, the National Shooting Sports Foundation, did not respond to the Tribune’s request for comment.

The Gary case hinges on a similar legal strategy but uses Indiana’s public nuisance law, said Jody Madeira, a professor at Indiana University’s Maurer School of Law. The lawsuit has survived several dismissal orders and an effort by state lawmakers to kill it.

In 2015, a Republican state senator named Jim Tomes introduced a bill to ban litigation against the gun industry. He made it retroactive to the day before Gary filed its suit, saying the case “has been laying there like a beached whale and it’s starting to stink.”

The measure passed, and then-Gov. Mike Pence signed it into law. A judge cited it when throwing out Gary’s case, but an appellate court reversed the decision, saying the law did not provide immunity against the “unlawful design, manufacture, marketing, or sale of a firearm.”

The case, which names 19 manufacturers, distributors and retailers as defendants, remains in pretrial discovery. Gary’s city attorney did not respond to a message seeking comment.

Madeira said that while there’s no assurance the lawsuit will succeed, a courtroom victory or favorable settlement would set an important precedent.

“These lawsuits have an important symbolic value, especially in the wake of President (Joe) Biden’s bipartisan bill (to tighten gun regulations),” she said. “I do believe the tide is turning, and that gun manufacturers and gun sellers can’t basically say, ‘We are entirely immune.’”

Meanwhile, other local lawsuits against the gun industry are continuing. Chicago is suing a Gary gun shop, alleging the store is selling “crime guns” to straw purchasers, while Erin Bauer, the widow of slain Chicago police Cmdr. Paul Bauer, is suing a website that allegedly facilitated the purchase of a gun used to kill her husband.

“If Congress continues to fail to do its job and continues to allow gun companies to recklessly market weapons of war to the public, including teenagers who fit the profile of mass shooters, that dangerous conduct can be reined in by legal liability,” he said.

Advocates are pushing for a special legislative session to take up the question of banning assault-style rifles, but Illinois Gov. J.B. Pritzker and General Assembly leaders have yet to set a date. The Illinois State Rifle Association has told its members it expects it to happen shortly after Labor Day.

Some have criticized the General Assembly’s Democratic supermajority for failing to enact tougher laws. State Rep. Margaret Croke, D-Chicago, said while that has been a difficult task, given the diversity of views about guns within the caucus, a consensus is starting to form.

She introduced a bill last year designed to make lawsuits against the industry easier to pursue. Called the Protecting Heartbeats Act, it echoes a Texas law that allows people to sue anyone involved in an abortion — only this law would apply to gun manufacturers, retailers and straw purchasers.

Croke said her bill is meant to challenge the special protections granted to the firearm industry.

“We live in a very litigious society and we don’t have a great federal regulating body,” she said. “In order for companies to change their behaviors in America, we have to sue them. Going after the pocketbooks of big companies is the only way to get them to do anything.”