The candidates running for the Missouri House of Representatives in the 49th District, covering much of Callaway County, have different opinions on issues, but mostly stay along the usual party lines.

The district includes the towns of Fulton, Holts Summit, New Bloomfield, Mokane and Tebbetts. (See the district map at https://www.sos.mo.gov/CMSImages/Elections//Maps//House_District_49.pdf.)

Jim Schulte, who is running as a Republican, wants to support programs that will help parents have a voice in the education of their children. He also supports charter school systems that are seen in larger areas, such as Kansas City or St. Louis.

Schulte also supports school vouchers, which allow parents to choose a private school for their children’s education as opposed to a public school. This is paid for by public funding set aside for that child, according to EdChoice.

Shannon Graziano, Republican candidate, said the state and federal government have lowered educational standards while not improving the education system in Missouri.

“Policies force teachers to teach to the test instead of making sure students learn and understand the material,” Graziano’s campaign website states. “Local control is necessary to put parents back in charge of their children’s education.”

Graziano opposes Critical Race Theory. He also supports Missouri House Bill 952, which was a proposed bill to prohibit the New York Times 1619 Project in schools. The bill failed in 2021.

Graziano is also in opposition against the Common Core State Standards Initiative, instead believing a school’s curriculum should be decided locally. Common Core was replaced in 2016 by Missouri Learning Standards, which has individual standards and learning objectives for different educational subjects.

Graziano also said the power of the Missouri Department of Elementary and Secondary Education over local school districts should be eliminated or greatly limited.

“Our children need to be taught in the classroom, not online, and they shouldn’t be told that they are racist simply because of the color of their skin,” Myers stated on his Facebook page.

Myers said education is extremely important for everyone. He also said school boards and parents need to determine what education their children should have.

Jessica Slisz, the only Democrat candidate, wants to help enhance the education system. Slisz wants to increase funding for schools and the transportation services they provide. She also wants to raise the salaries of teachers to a living wage.

In addition to funding for schools, Slisz wants to find security solutions to ensure the safety of children. She also wants for there to be an equal focus on trade school and college in high schools as options for students.

Slisz would also like to put more strength in local school boards.

“As your state representative, I will be a staunch advocate for protection of the unborn,” Schulte stated on his Facebook page.

Graziano is pro-life, which matches with most of his fellow Republicans running for office. Missouri recently passed a trigger law in the wake of Roe v. Wade being overturned, which outlaws all abortions except for those necessary because of extreme medical situations.

Myers is also pro-life and against abortion. He seeks to protect “innocent unborn life,” according to his Facebook page. “As a father and a grandfather, I’ve witnessed the miracle of life and know that it needs protected,” Myers stated on the page.

Myers, Schulte and Graziano are all endorsed by the Missouri Right to Life Political Action Committee, which describes itself as “the oldest and largest grassroots, single-issue pro-life organization in the state.”

“I believe each person has the right to their own body,” Slisz said.

While Slisz supports abortion, she does not agree with late-term abortions or using abortion as a form of birth control. She said there can not be a “one size fits all” rule for all scenarios, as each situation is unique.

Slisz is endorsed by #VOTEPROCHOICE, which endorses candidates “that support the right to choose how and when to raise a thriving family in a safe, healthy, and sustainable community.” She is also endorsed by Planned Parenthood.

Schulte is a certified firearms instructor with 40 years of experience, as well as being a member of the National Rifle Association. He is also the owner of Sand Spring Shooting Academy, which he has owned for 10 years.

“Our Second Amendment rights keep the rest of the Constitution intact,” Schulte stated on his Facebook page. “As a state representative, I will always support the rights of lawful gun owners and support our first responders.”

Schulte has also been an instructor of the NRA’s Refuse to be a Victim program, which is a seminar aimed at teaching “tips and techniques you need to be alerted to dangerous situations and to avoid criminal confrontation.”

Graziano supports the Second Amendment and the right to bear arms. He states on his campaign website his utmost priority is to preserve and restore constitutional rights.

“Biden and the Democrats continue their efforts to destroy our Second Amendment,” Graziano stated on his Facebook page. “In the Missouri House, I will defend our Second Amendment rights and push for legislation that will challenge federal gun laws.”

Myers supports the Second Amendment and the rights provided by it. He wants to defend the right to own a firearm.

“As a Pro-Second Amendment police chief, I saw first-hand the benefits of an armed citizenry,” Myers stated on his Facebook page. “In the Missouri House, you can bet that I’ll be defending the Second Amendment every single day.”

Myers has received the highest rating possible from the National Rifle Association that a candidate can receive without a prior voting record, which is an AQ rating.

Schulte and Graziano have also received an AQ rating from the NRA.

The Political Victory Fund — which is the political action committee of the NRA — defines an AQ rating as “A pro-gun candidate whose rating is based solely on the candidate’s responses to the NRA-PVF Candidate Questionnaire and who does not have a voting record on Second Amendment issues.” There are two higher ratings, A and A+.

Slisz said people need to be educated on firearm safety. She grew up around firearms and was stressed proper safety by her father.

Slisz said she views firearms not as a weapon but as a tool. She said firearms are necessary in rural settings — such as a farm — to protect animals and livestock.

In addition to further education on firearm safety, Slisz also wants to look into red flag laws that do not allow people to purchase a firearm if they show signs of being a threat to either themselves or the public. She also wants to support police departments to allow officers to enforce current laws to get firearms away from those who obtained them illegally.

The primary election is on Aug. 2. A candidate forum for the 49th District will be held at 6 p.m. Thursday at City Hall in Jefferson City. 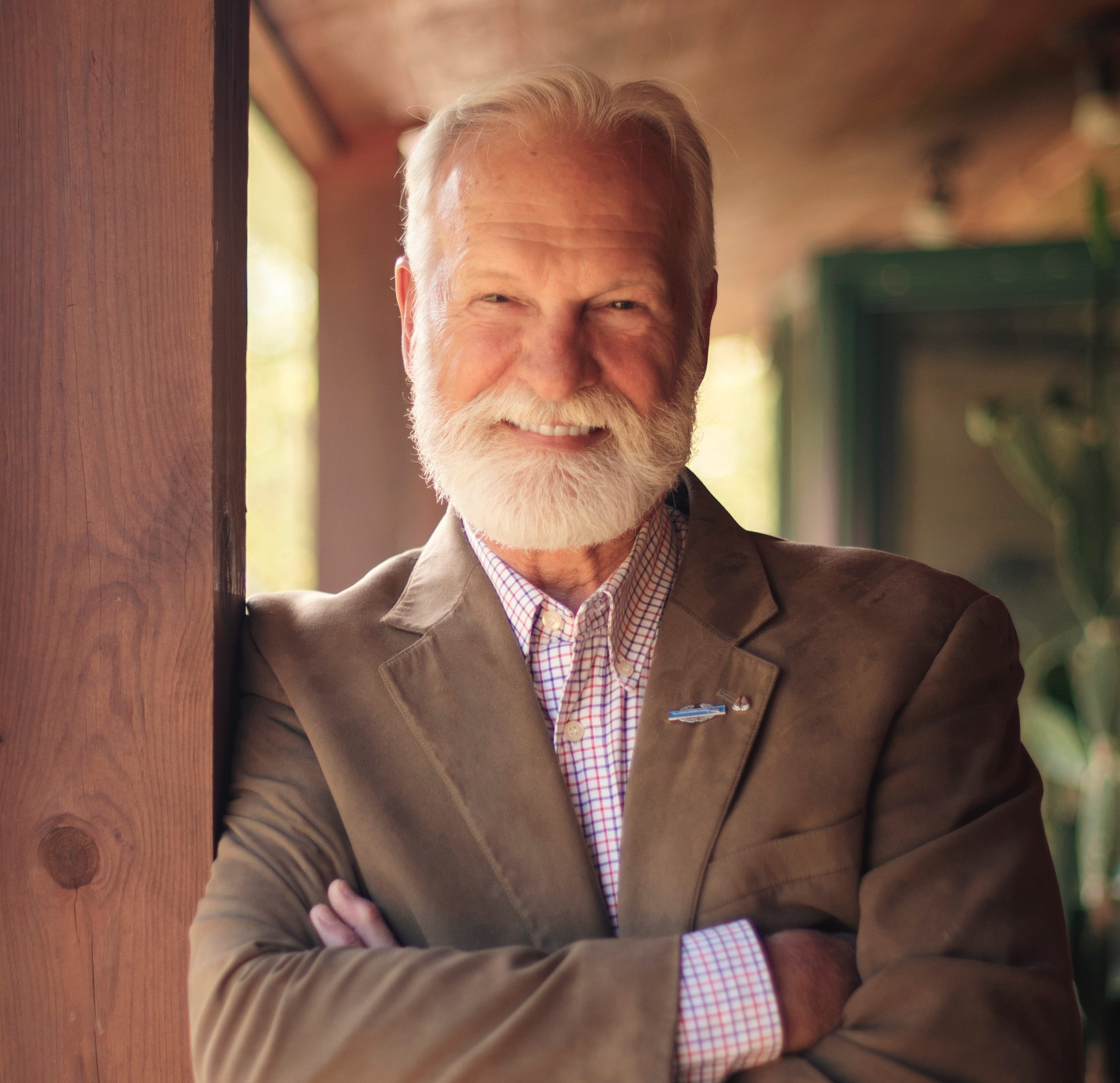 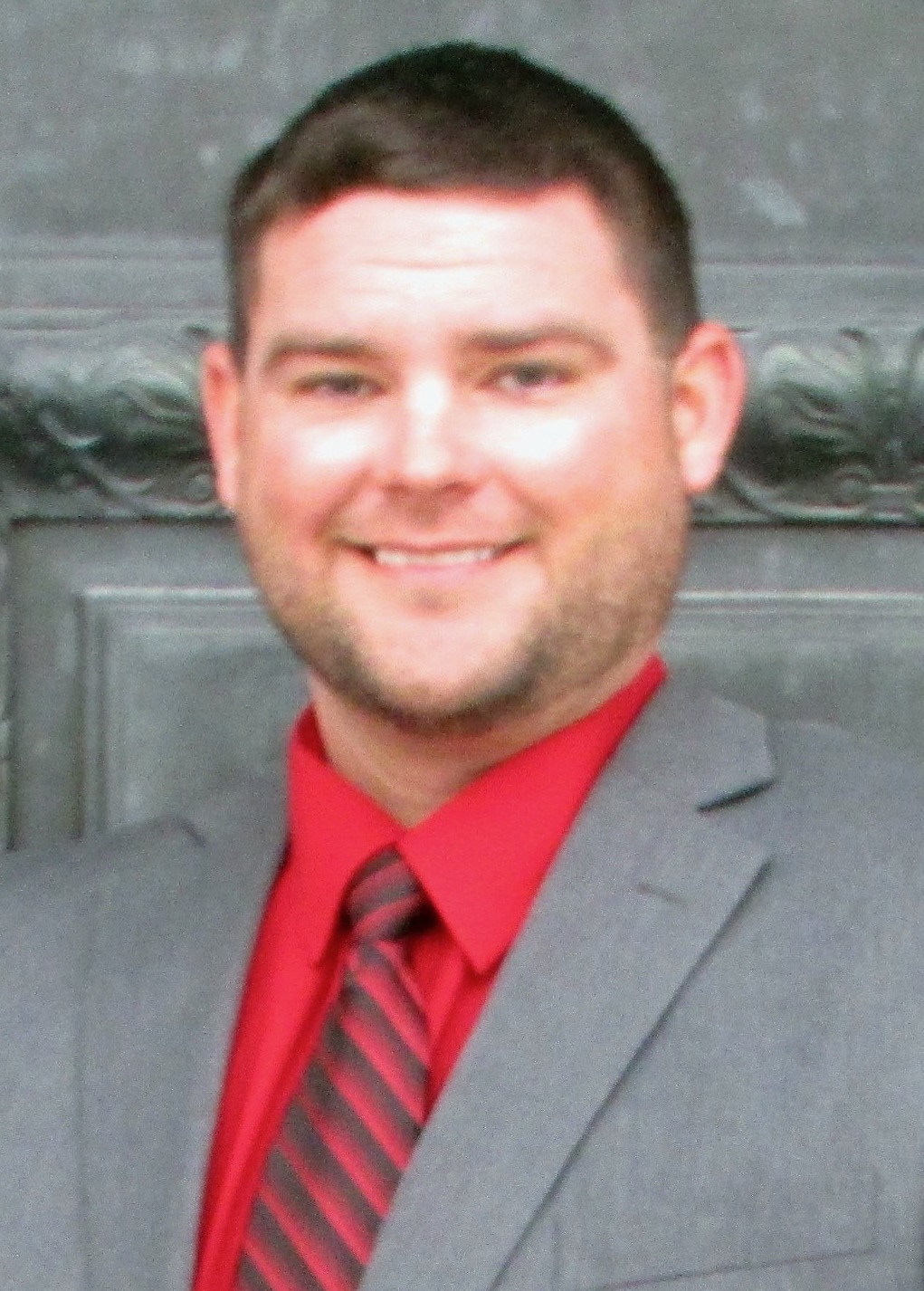 Shannon Graziano (Submitted photo)
This article was originally published by Einnews.com. Read the original article here.
You Might Like

Biden vs. Trump? CT election takes shape with presidential figures at the heart of races
In wake of Highland Park massacre, law on firearms restraining orders in Illinois seen as confusing and underused: police leaders, experts
When Seconds Count, the Police are Only Hours Away
I DREAD Camping In This Tent! – Alps Mountaineering Trail Tipi 2 Tent – Preview and First Look
FPC Files for Injunction Against Minnesota Carry Ban As To Adults Under 21