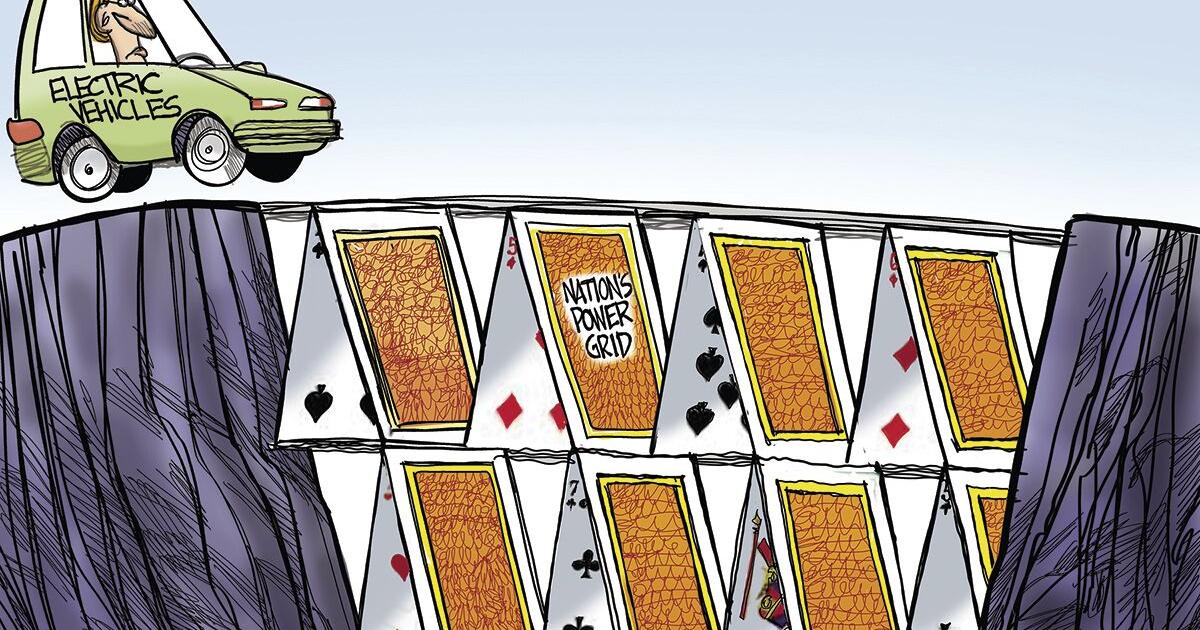 Recently, I wrote about the National Rifle Association.

Mr. Kilanowski failed to use my name. Instead, he called me a “leftist progressive” (LP). According to the Pew Research Center, a leftist progressive is “…a very liberal, highly educated, and majority white.” Many LPs believe that “…U.S. institutions need to be completely rebuilt because of racial bias.” I’m not white, so why am I called a LP?

Earlier this year, Mr. & Ms. Brax received a phone call from a letter writer using profanity. Why? They started writing about minorities. That’s one of the reasons why President Biden is disliked. If gas prices and inflation were under control, that still wouldn’t stop criticism of Biden.

Kilanowski writes that the current Supreme Court looks to language “…in the ‘context of the day’ rather than reading meaning into the constitution that is not there.”

However, why would the Founding Fathers leave a process called amending the Constitution (currently amended 27 times)?

Kilanowski only mentioned legal reasons why Americans are allowed to keep/bear arms, but I wrote about Kilanowski failing to acknowledge the victims of Sandy Hook and Texas. Most conservatives lack compassion.

Former Christianity Today editor Mark Galli wrote: “The president of the United States attempted to use his political power to coerce a foreign leader to harass and discredit one of the president’s political opponents. That is not only a violation of the Constitution; more importantly, it is profoundly immoral. The reason many are not shocked about this is that this president has dumbed down the idea of morality in his administration.”

In four years, Kilanowski still believes that Trump is a victim and does no wrong.

Deliberate or tide of history?

We all have the same hopes for our children, the same fears, troubles and ambitions. Yet the classrooms today have a multiple of warning signs for both their and the nation’s future.

Meanwhile students rank 37th in math when compared to the rest of the world.

The National Education Association, a teachers union, wants to use the term “birthing parent” instead of mother when referring to a child’s mother.

Meanwhile students rank 18th in science compared to the rest of the world.

Critical Race Theory is not an educational initiative – it is a political one with a severely divisive racist creed. It’s principles are taught to students.

Meanwhile students rank 13th in reading compared to the rest of the world.

The moment you start putting people into categories is the moment you open yourself up to being oblivious and ignorant as well prejudiced.

Yet we are increasingly doing exactly that.

It is a commonly accepted axiom that  a house that is divided against itself cannot stand. That is a truth that is written on every page of history.

Yet tragically this where we stand today and it has been approaching us for a generation or more.

I cannot help but wonder if this is not deliberate or just a tide of history.