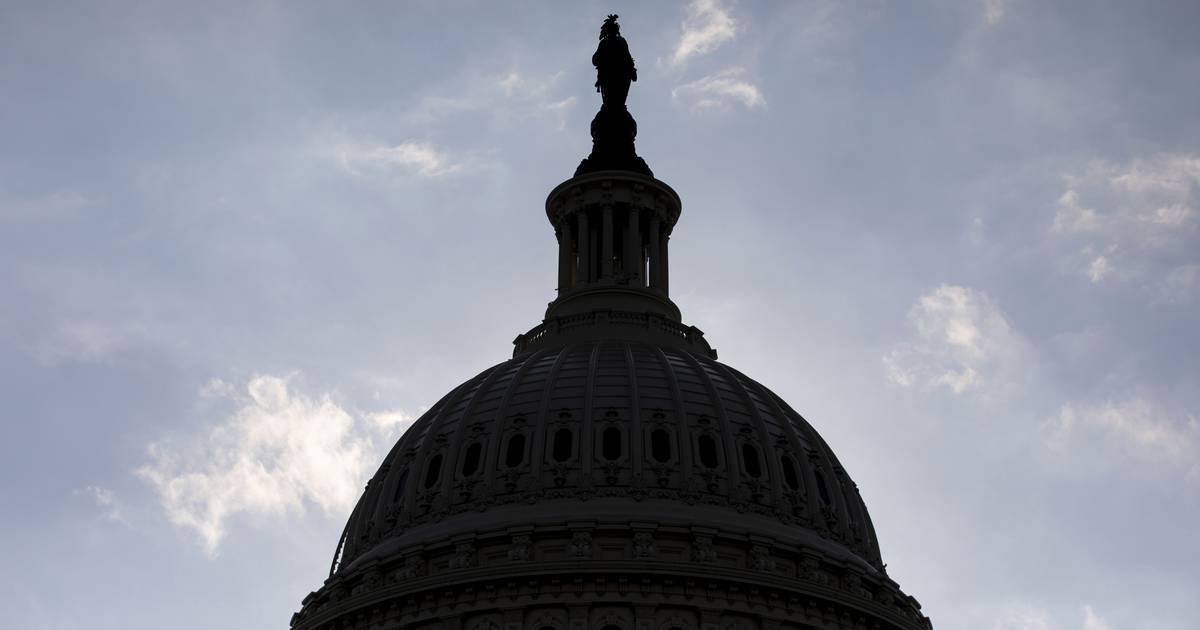 I am a little concerned that it is getting to be late in this session of Congress, and the repair of the guardrails around the presidency that were so damaged during the previous administration has been pushed to the side by matters that seem more pressing.

It is important that the gray areas that the previous president exploited to get his way, unobstructed by the other branches of government, be defined by sharp, bright lines. A couple of areas that need addressing are the no-cause dismissal of inspectors general and the appointment, on a nominally temporary basis, of people to positions of administrative leadership who could never achieve confirmation by the Senate.

I know that there are more problems of presidential behavior to address, and I know that a bill was introduced in the previous session of the House of Representatives to cover them. This bill should be reintroduced and, in cooperation with Republicans, who should be agreeable to limiting the president’s powers with the president who is a Democrat, adjusted to achieve bipartisan support and moved to passage as soon as it can be arranged.

Donald Trump added a lot of hazardous-to-democracy items to the toolboxes of all future presidents that will remain at their disposal unless Congress acts to remove them.

Yeah, don’t we all! This all is fluff, not a campaign promise.

All I need is a yes or no answer from all candidates to the following: Will I vote for stricter gun control, especially of assault-style rifles? Do I accept contributions from the National Rifle Association? Am I a Donald Trump backer? Do I support women’s rights to make their own health care decisions? Do I support the separation of church and state? (Laws should not favor one’s religious beliefs.) Will I reduce campaign contributions (bribes) for candidates? Will I stop producing campaign ads filled with smears, half-truths, quotes out of context and goofy, unflattering pictures of my opponent? Will I simply run on my record and what I believe needs to be done?

Just a yes or no answer, please. This will tell us all where our country is headed.

If the Saudi Arabia-financed LIV Golf league is all about blood money (“Proof golf is all about the money,” July 9), then why aren’t the good people from Chicago and Illinois taking steps to prevent one of its tournaments from taking place at Rich Harvest Farms, about 50 miles from the city in Sugar Grove, in September?

Why aren’t the members of Rich Harvest Farms quitting en masse in protest? Why aren’t its top caddies resigning? Why don’t the Huskies of Northern Illinois University’s men’s and women’s golf teams stop using Rich Harvest Farms as their home course? Why doesn’t the NCAA announce it will no longer associate with this pariah course? Why aren’t people of all colors, creeds and sexual orientations lining the roads leading to this tainted golf club to prevent this tournament from happening in our backyard?

Do Chicagoans and Illinoisans really want to turn their heads and lend implicit support for the Saudi Arabia regime that so brutally murdered American journalist Jamal Khashoggi and didn’t take responsibility? Do we really want to applaud a crown prince at its helm who believes in executing people for being gay? All for a few pieces of silver?

As for Andreas Cangellaris, who resigned as vice chancellor at the University of Illinois at Urbana-Champaign to become the founding president of the new Saudi NEOM University: He should forever become a persona non grata to all Americans and organizations that champion human rights.

Before we compliment O’Hare International Airport’s readiness for post-pandemic travel, please consider this: A friend of mine arrived from France last week and told me the line to get through customs was “over 2 kilometers long” and took almost two hours. She stood pressed in a crowd the entire time and reported that almost no one was masked. Lo and behold, three days later, she came down with COVID-19.

Have we learned nothing about how to keep people safe and healthy? Where did that federal money go? Certainly not to better circulation systems or to the ability to give people more space.

And my friend, who was masked, sacrificed her health. She is 71 and has heart issues, and she went to visit her 100-year-old mother, so we are not talking about a luxury vacation. One should be able to do that and not risk their life and health.

I read with interest CTA President Dorval Carter Jr.’s message to CTA riders in Wednesday’s Tribune (“This is what the CTA is doing to address its unprecedented challenges”). However, I have to challenge what he addressed as the most important “unprecedented” issues facing the CTA.

Yes, longer-than-normal wait times and inconsistent service are important, but what about the violence that’s occurring at CTA stations and on CTA lines, especially the Red Line? Why wasn’t that issue uppermost on the list? I was a frequent rider on the Red Line until the pandemic, but I’ve not used the CTA more than once since because of the increased incidence of violence. That’s the No. 1 issue that is scaring most would-be riders.

What’s Carter’s plan to do about that?

Join the conversation in our Letters to the Editor Facebook group.

Submit a letter, of no more than 400 words, to the editor here or email letters@chicagotribune.com.