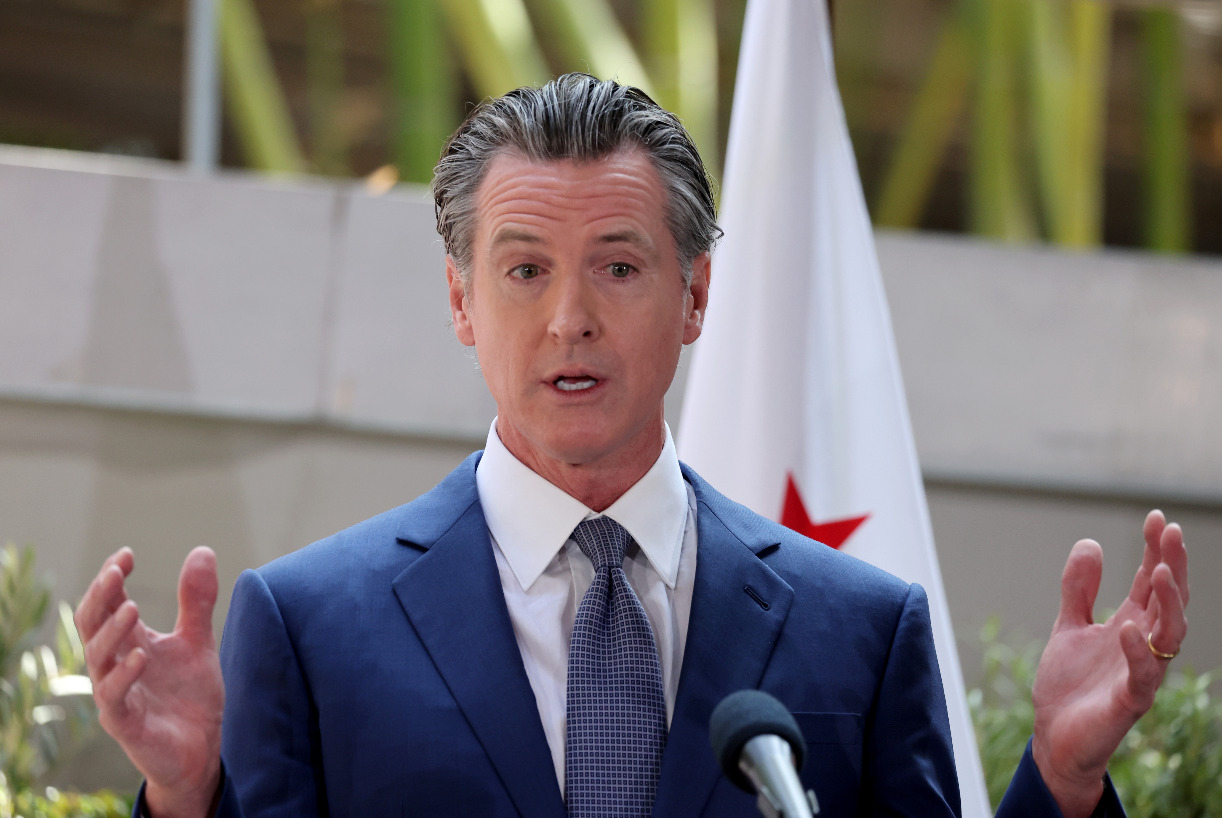 Victims of gun violence in the state of California will soon have a legal route to sue makers of firearms.

As reported by CBS News, California gov. Gavin Newsom on Tuesday signed into law a measure, scheduled to take effect on July 1, 2023, that enables victims of gun violence to file civil suits against gun manufacturers. This comes less than a month after the U.S. Supreme Court struck down a 108-year-old New York law limiting who can obtain a license to carry a concealed handgun in public.

“The gun lobby, well, it has spent millions and millions of dollars buying up politicians to shield themselves from any liability. Today, California is going to change that,” Newsom, a Democrat, said as he signed the bill in a tweeted video message.

“If you’ve been hurt, or a family member is a victim of gun violence, you can now go to court and hold the makers of these deadly weapons accountable,” he continued.

The bill’s author, Assemblyman Phil Ting (D-San Francisco), noted in a statement that gun violence is the leading cause of death among young people in the country, surpassing even car accidents.

“For far too long, the firearms industry has enjoyed federal immunity from civil lawsuits, providing them no incentive for them to follow our laws,” Ting said. “Hitting their bottom line may finally compel them to step up to reduce gun violence by preventing illegal sales and theft.”

Meanwhile, the National Rifle Association (NRA) pushed back against the measure. This law “creates a private right of action against firearm industry members for failure to implement ‘reasonable’ controls. This intentionally vague term can subject the industry to crippling lawsuits regardless of whether there is any actual violation of law,” the NRA stated.

In addition, the bill closes the “boyfriend loophole,” which allowed convicted domestic abusers to purchase firearms if they aren’t married to their partner, even though spouses who perpetrate domestic violence are. There are also significant changes to the process when an individual aged eighteen to twenty-one tries to purchase a gun.

Ethen Kim Lieser is a Washington state-based Finance and Tech Editor who has held posts at Google, the Korea Herald, Lincoln Journal Star, AsianWeek, and Arirang TV. Follow or contact him on LinkedIn.