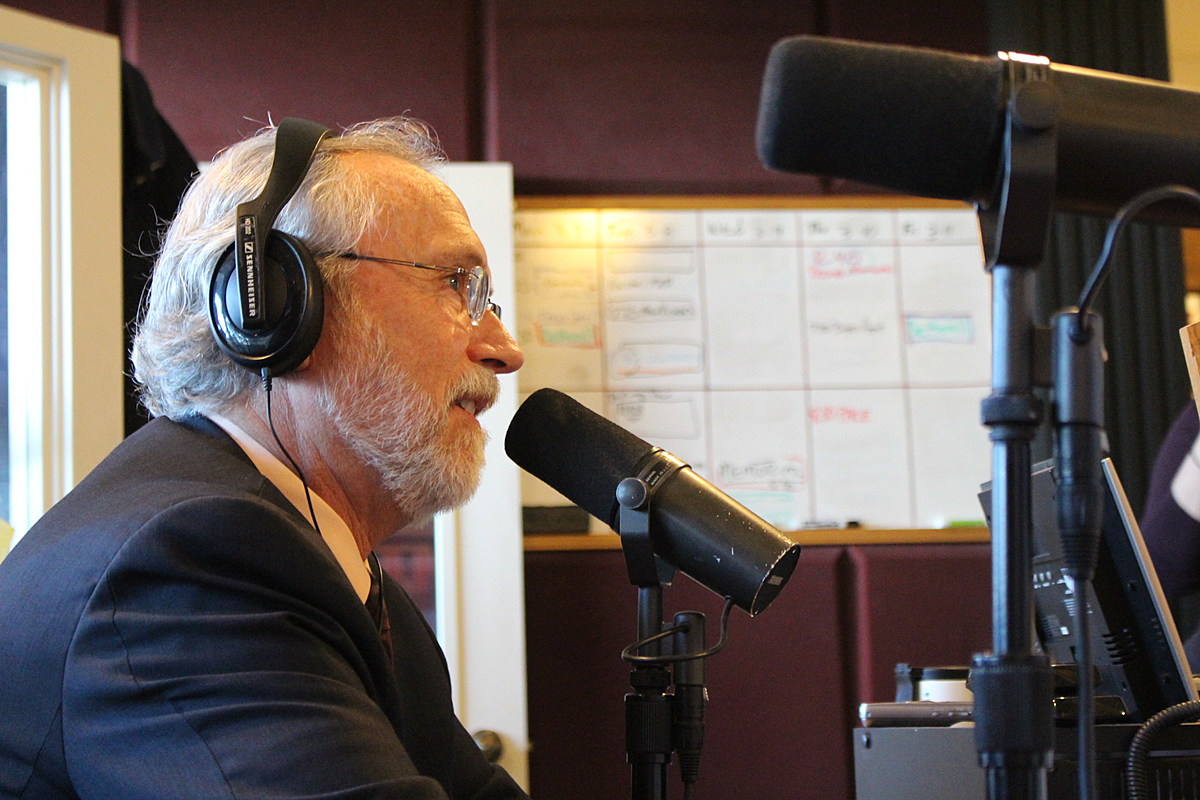 The NRA released the following statement in support of Congressman Newhouse:

“On behalf of our five million members across the country, the National Rifle Association Political Victory Fund (NRA-PVF) is proud to endorse your candidacy for the August 2, 2022, U.S. House Primary for the 4th District of Washington. Thank you for standing strong for freedom and defending NRA members and law-abiding gun owners in Washington and throughout the country. Based on your consistent and proven voting record on Second Amendment issues in the U.S. House of Representatives, you have earned an “A” rating from NRA-PVF. An “A” rating is reserved for a solidly pro-gun legislator who has supported NRA positions on key votes and issues. You have stood strong against President Biden and Speaker Nancy Pelosi’s unrelenting assault on law­-abiding gun owners. Congratulations on your “A” rating and endorsement, and thank you for your strong support of the Second Amendment.”

“I’m proud to receive the NRA’s full endorsement which is a testament to my unwavering support for Americans’ constitutional right to bear arms,” said Congressman Newhouse. “The ability of law-abiding gun owners to protect themselves and their families, especially in these uncertain times, should never be in question. President Biden and Speaker Pelosi’s endless drive to take away our most fundamental rights must be stopped, and I will never let my guard down in the fight to protect our freedom and liberty.”
Last week Newhouse announced the endorsement of the Washington Council of Police & Sheriffs. “Washington State law enforcement needs leadership at the federal level that is steadfast during these challenging times,” says Kelsey Jewell, Events and Programs Director of WACOPS.

CHECK IT OUT: 100 sports records and the stories behind them

LOOK: See how much gasoline cost the year you started driving

To find out more about how has the price of gas changed throughout the years, Stacker ran the numbers on the cost of a gallon of gasoline for each of the last 84 years. Using data from the Bureau of Labor Statistics (released in April 2020), we analyzed the average price for a gallon of unleaded regular gasoline from 1976 to 2020 along with the Consumer Price Index (CPI) for unleaded regular gasoline from 1937 to 1976, including the absolute and inflation-adjusted prices for each year.

Read on to explore the cost of gas over time and rediscover just how much a gallon was when you first started driving.

KEEP READING: Scroll to see what the big headlines were the year you were born