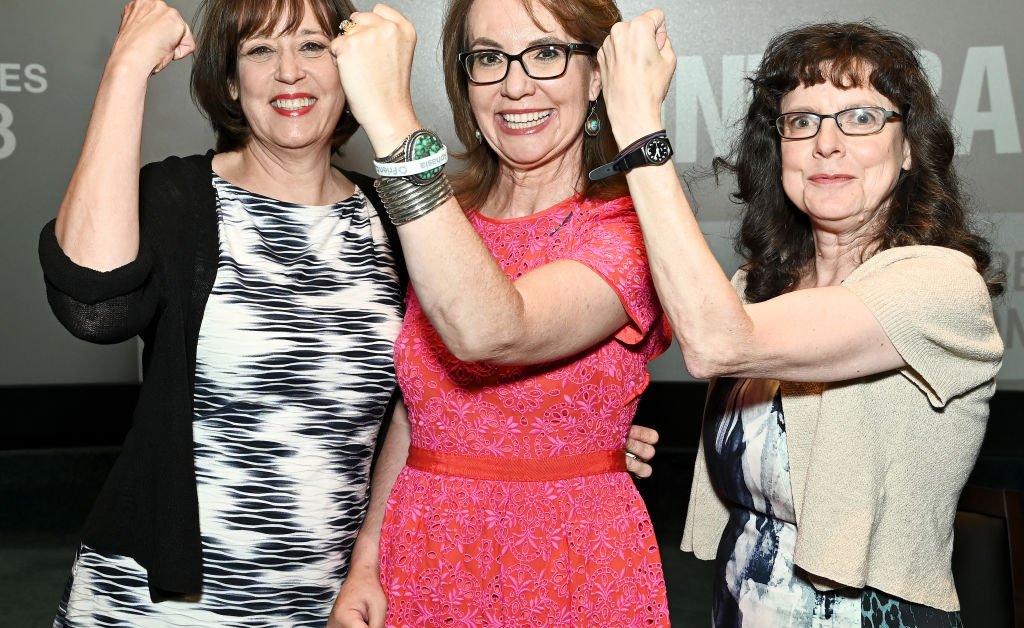 I often get asked about what could have been. If I hadn’t met with constituents at a Congress on Your Corner event on Jan. 8, 2011. If I hadn’t been shot in the head, leading to partial paralysis, aphasia, and a decade-long journey to regain the ability to walk and talk. Would I now be a Senator, instead of my husband? What might have been?

What I say in response, every single time, is: Move ahead. We can’t rewrite the past with our wishing or our wanting. But the future? Now, that’s something we can play a role in shaping.

We’ve been living through two years of a pandemic and are now watching the Supreme Court overturn long-established precedent. And yet, while we are collectively processing and coming to terms, we must not discount the progress we have made on the seemingly intractable issue of gun-violence prevention.

The gun-safety movement accomplished this despite our bitterly divided and partisan nation. Fifteen Republican Senators stood up to the National Rifle Association and stood on the right side of history.

No, this legislation isn’t perfect. But it’s undoubtedly true that compromise and bipartisanship are preferable to inaction—the status quo for so many years on this issue.

The job of a legislator, by its very nature, is incremental if you do it right. Ten years ago when I founded Giffords, a gun-violence-prevention group, we spent months trying to pass a similarly narrow but impactful piece of legislation. The bill failed. We kept going.

One of the lessons I’ve learned, in the more than 11 years since I was shot, is that real life is not as neat and tidy as our fantasy of it. But it’s a hell of a lot more worth living than an unrealistic dream.

Whether we’re talking about legislation or the state of our country, nothing is ever everything we wanted. We compromise and negotiate. We make the best of difficult situations. We grit our teeth and we move ahead, as so many Americans do each and every day, trying to
make the best of this imperfect nation.

Giffords is the subject of Gabby Giffords Won’t Back Down, a documentary presented in association with TIME Studios, which opens in theaters on July 13

More Must-Read Stories From TIME
TIME Ideas hosts the world’s leading voices, providing commentary on events in news, society, and culture. We welcome outside contributions. Opinions expressed do not necessarily reflect the views of TIME editors.
This article was originally published by Einnews.com. Read the original article here.
You Might Like