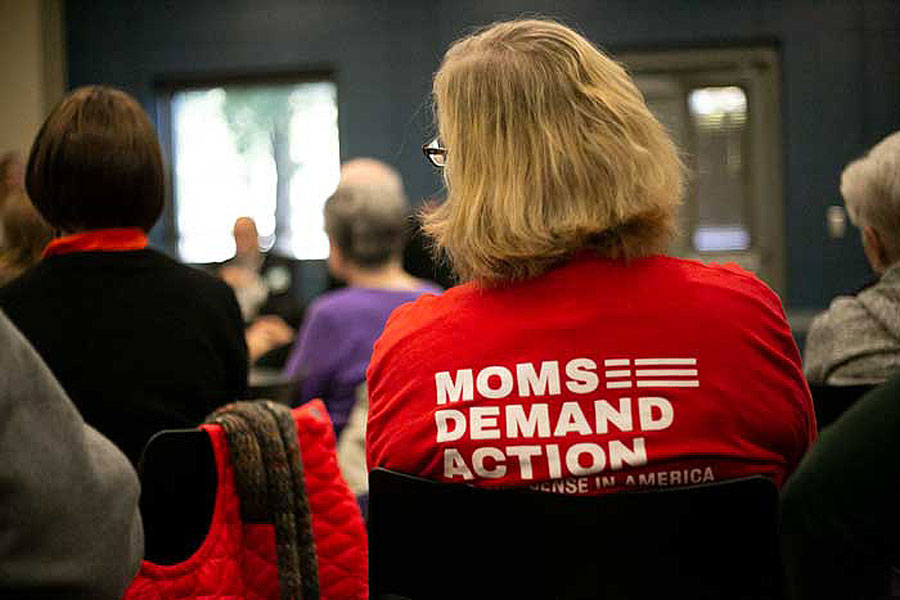 The Post asked readers last month about the issues they wanted to hear Democratic candidates running for the Kansas House of Representatives address. Based on that feedback, we developed a five-item questionnaire with the most important issues to Johnson County voters.

Democratic lawmakers have for years been pursuing bills aimed at reducing gun violence in the state, but have made essentially no progress. Do you see any potential path toward meaningful legislation in this area? If so, what approaches would have the best chance of moving forward? If not, please explain your thinking.

Below are the answers the Post received from candidates on this issue: 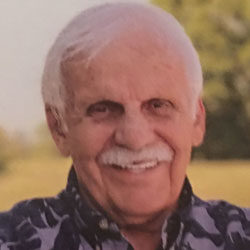 I agree with the recent bipartisan gun safety bill that was recently signed into law which gives states incentives to pass “red flag” laws that allow people to petition courts to remove guns from individuals that are a threat to themselves or others. It also expands background checks on 18-21 year olds, It also further limits those convicted of domestic abuse to include their partners.

Maciel told the Post he has stopped campaigning for this race, but will still appear on the ballot. 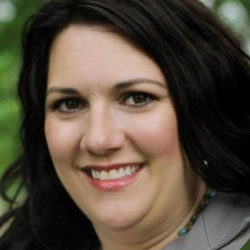 My dad was a hunting guide and my children are Boy Scouts. I understand that gun ownership is an enormous responsibility. That’s why I support sensible gun laws that save lives. We must expand background checks on all gun sales, reinstate legislation that requires a permit and training for carrying a weapon, and treat gun violence like the public safety issue that it is. 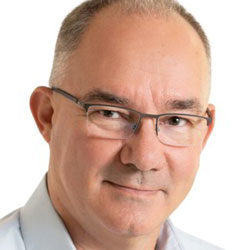 I feel the path forward towards meaningful legislation must begin with small steps. Making small changes that opposing viewpoints can accept will build trust and form common ground on an issue. Those small changes may not initially feel like meaningful change, but they can alter the inertia and begin movement in a different direction. For the sake of transparency, I want to disclose that I am a sportsman, I own firearms (shotguns & rifles) and I participate in hunting and occasionally other shooting sports. I recently completed the NRA’s candidate survey and answered the NRA question on banning high-capacity magazines as follows;

On Thursday, we will publish the candidates’ responses to the fourth question: