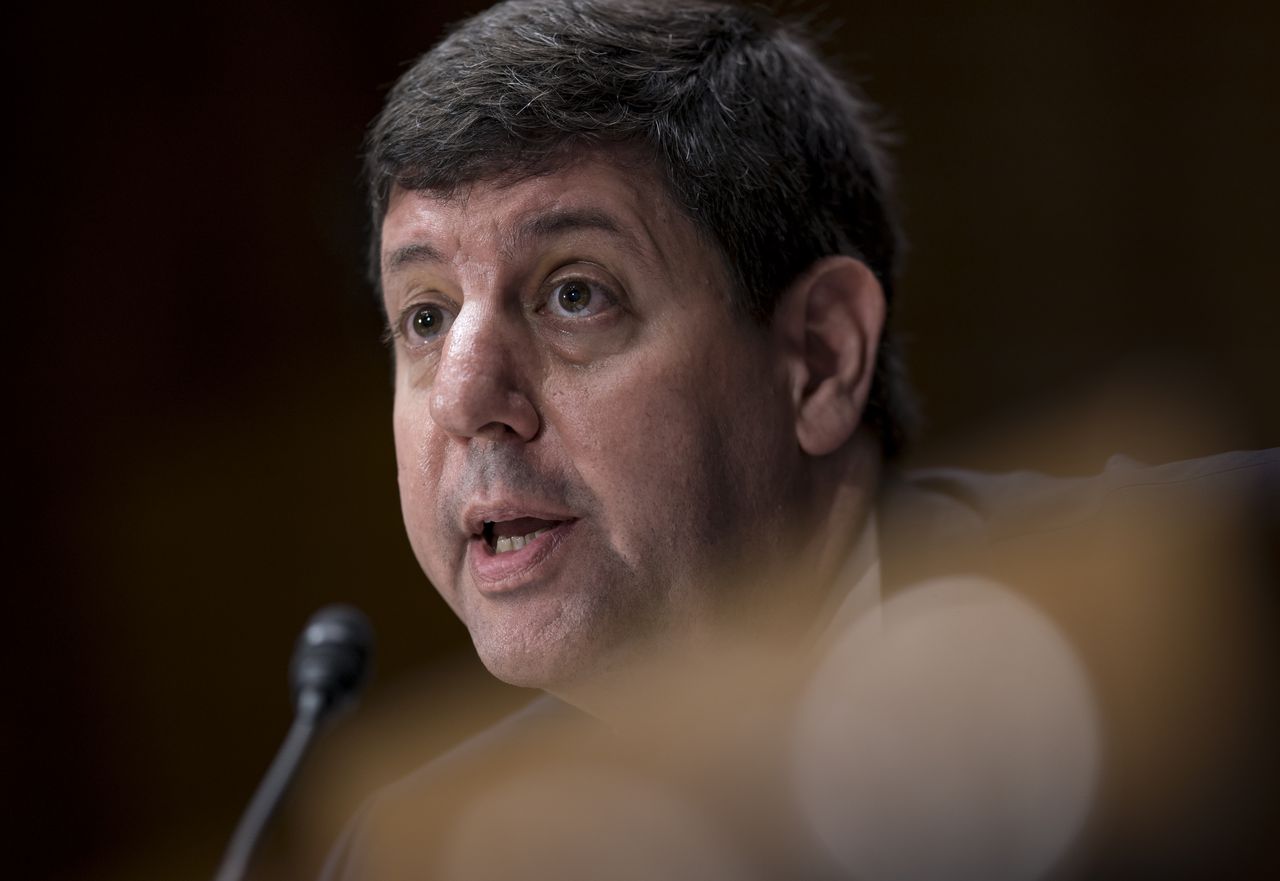 WASHINGTON, D. C. — The U.S. Senate on Tuesday approved Ohio’s Steve Dettelbach to head the U.S. Bureau of Alcohol, Tobacco, Firearms and Explosives, marking the first time since 2015 that the federal firearms law enforcement agency has had a Senate-confirmed leader.

Republicans Rob Portman of Ohio and Susan Collins of Maine joined Democrats in voting to confirm Dettelbach, a former U.S. Attorney for the Northern District of Ohio who was the Democratic party’s nominee for Ohio Attorney General in 2018.

“I can think of no better way to support law enforcement and to keep Americans safe from violent crime than for the Senate to confirm Steve Dettelbach as ATF director,” U.S. Sen. Sherrod Brown, an Ohio Democrat, said before the 48- 46 vote.

Several senators from both parties missed the vote. Some have been diagnosed with coronavirus.

Dettelbach’s confirmation comes in the wake of a U.S. Supreme Court ruling that expanded gun rights by determining that Americans have a right to carry firearms in public for self defense. A new Ohio law allows people to carry a concealed firearm without needing a license, training, or a background check, even as the nation has endured a series of mass shootings. Brown said police were able to quickly find the gunman who killed seven people at a July 4 parade in Highland Park, Illinois because of help from ATF.

Dettelbach spent over two decades as a Justice Department prosecutor before becoming U.S. Attorney during Barack Obama’s presidency. During his May 25 confirmation hearing, he pledged to enforce the gun laws passed by Congress and vowed to “never let politics in any way influence my action as ATF director.”

“We face many threats to public safety, both new and old,” Dettelbach told the committee. “Violent crime is increasing. Firearms violence and mass shootings are increasing. Hate crimes and religious violence are increasing, as is violent extremism … I vow if I’m given the privilege of serving as director, to partner with others to advance the cause of public safety and to approach that task, especially here now, with an open heart with open ears and always with an open mind.”

ATF has had only one confirmed director since 2006 when Senate confirmation became required for the post, as the job has become a lightning rod in the debate over gun control and gun-owners rights. Biden initially selected former ATF agent and gun control advocate David Chipman to head ATF but withdrew the nomination amid opposition from gun rights groups.

Gun rights groups opposed Dettelbach’s nomination, too, with NRA’s Institute for Legislative Action describing him as “a failed anti-gun politician.” A group of 15 Republican attorneys general signed a letter that predicted Dettelbach “would likely continue or even accelerate the ATF’s attempts to restrict Americans’ rights and erode constitutional restraints on federal power.”

“A strong, Senate-confirmed ATF director is a critical part of the Biden-Harris Administration’s comprehensive effort to go after violent white supremacists and rogue gun dealers alike,” said a statement from Shannon Watts, founder of Moms Demand Action. “Steve Dettelbach will lead the ATF’s law enforcement agents and investigators to make sure our gun laws are enforced to the fullest extent, and our grassroots volunteers urge the Senate to swiftly advance his nomination.”