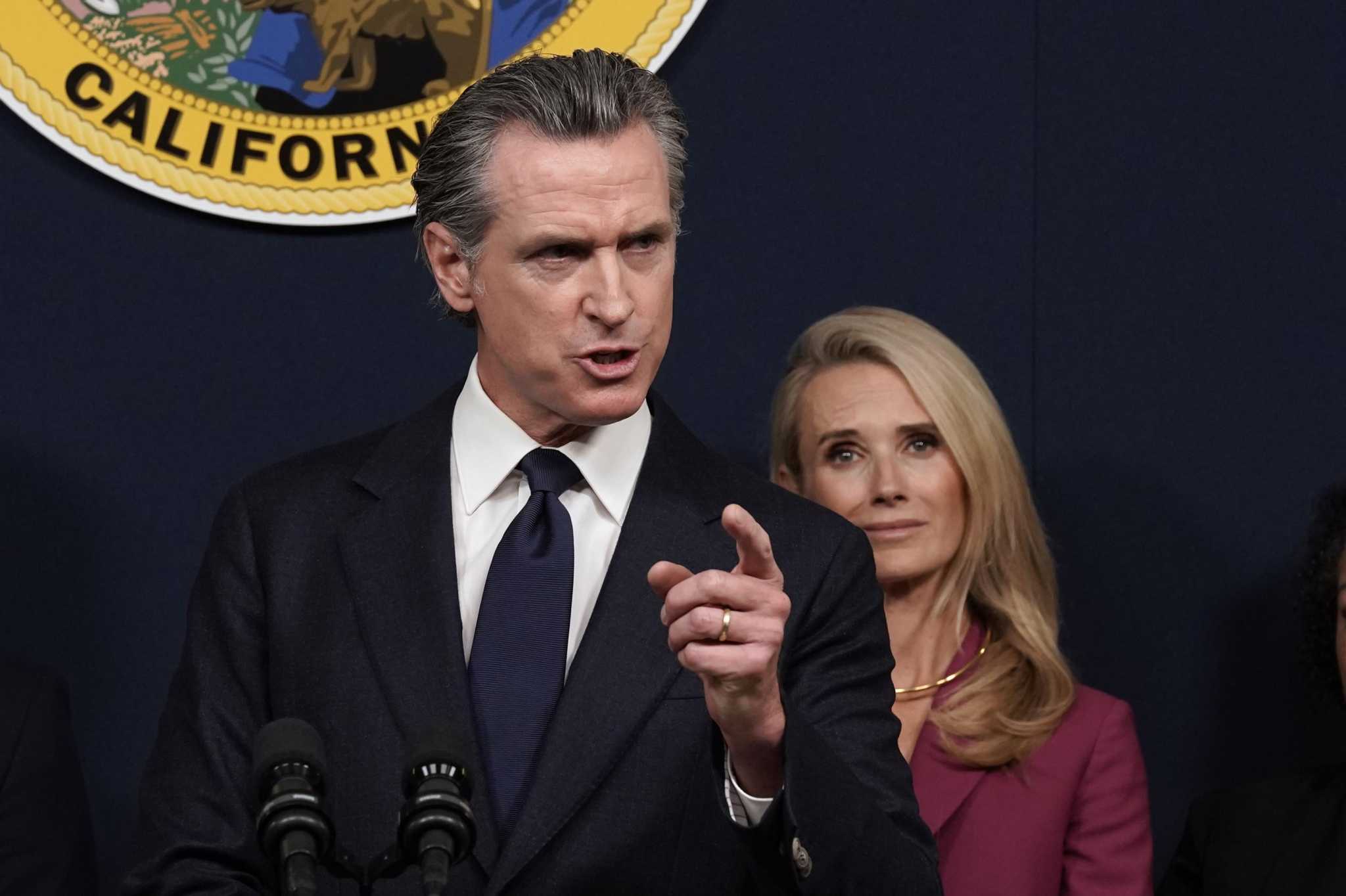 California residents, the state attorney general and local governments will be able to sue gun companies for harm their products cause under a new state law Gov. Gavin Newsom signed Tuesday.

“The gun industry can no longer hide from the devastating harm their products cause,” Newsom said in a press release. “Nearly every industry is held liable when people are hurt or killed by their products – guns should be no different.”

“The firearms industry has enjoyed federal immunity from civil lawsuits for far too long, providing them no incentive for them to follow our laws,” Assembly Member Phil Ting, the San Francisco Democrat who wrote the bill, said in a press release. “Hitting their bottom line may finally compel them to take every step possible to prevent illegal sales and theft to reduce gun violence.”

The National Rifle Association opposed the bill, arguing it aims to drive gunmakers out of business. The organization also criticized the legislation for not specifically defining the steps manufacturers must take to ensure their products are not used illegally.

AB1594 is the second law Newsom has signed this month that aims to prevent gunmakers from marketing their products to children. He previously signed AB2571, which bans gun companies from marketing firearms to children, in response to a company advertising a “JR-15” gun targeted at children. Two gun groups are challenging that law in a federal court in Los Angeles, Reuters reported.

On Tuesday, Newsom also signed AB2551, which requires the California Department of Justice to notify local law enforcement when a person prohibited from buying a gun tries to do so. The measures add to California’s arsenal of already strict gun control laws.

Newsom signed the measures shortly before leaving for Washington, D.C., where Republican opposition has stalled all but the most incremental gun control legislation. The day before, President Joe Biden was heckled at an event celebrating a new federal gun law by the parent of a teen killed in the 2018 Parkland, Florida, high school shooting. The parent interrupted Biden’s speech by shouting that the president was not doing enough to curb gun violence with the new law, which takes only small steps toward getting guns out of the hands of dangerous people.