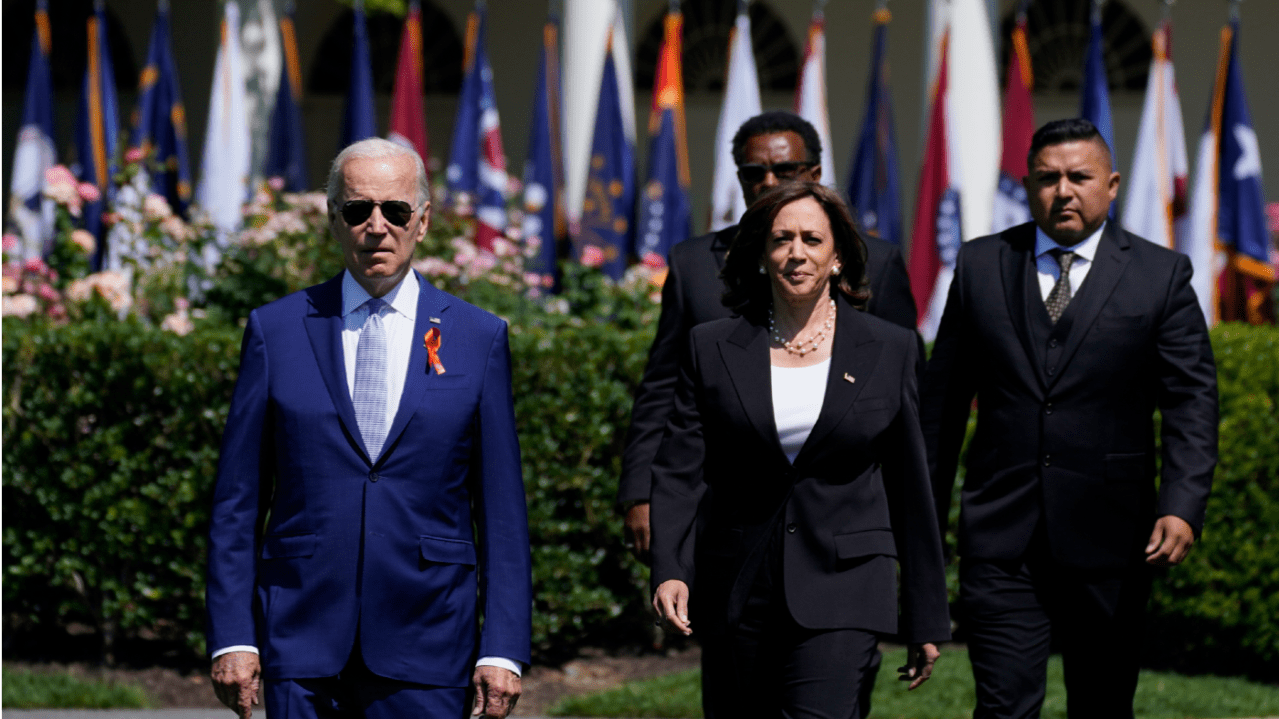 In the wake of the May school shooting in Uvalde, Texas, the first stage of grief for many Americans was shock laced with a strong dose of cynicism.

Ever since 41 Republican and five Democratic senators voted down a bipartisan gun safety bill after the 2012 mass shooting at Sandy Hook School, we’ve grown accustomed to Congress responding to massacres at churches, music festivals, nightclubs and workplaces with little more than “thoughts and prayers.” Why would anything be different after the nightmare in Uvalde?

But against all odds, this time was different. Less than a month after the shooting in Uvalde, 15 Republican senators defied opposition from the National Rifle Association (NRA) and joined all 50 Democrats to pass the Bipartisan Safer Communities Act, the first piece of major gun safety legislation to make it to a president’s desk in 26 years. While the bill leaves plenty of work to be done, it will help keep guns out of the wrong hands and provide critical support to states and communities working to prevent gun violence. President Biden celebrated the act becoming law today in a ceremony at the White House.

All of this swift action begs a question: Why is Congress finally doing now what it should have done long ago? The answer can be traced back to the Senate’s failure to take action after the shooting at Sandy Hook School, which taught the gun safety movement four critical lessons.

Lesson 1: Build a grassroots movement. Back in 2013, the NRA was an undisputed Goliath, with the power to instantly mobilize its supporters and light up switchboards on Capitol Hill like it was the Fourth of July — which is exactly what it did when a background check bill started moving through the Senate. Former Senator Heidi Heitkamp, a Democrat from North Dakota, said she received so many calls from NRA supporters opposing the bill that she decided to vote against it.

At that time, I was working on gun safety for then-New York City Mayor Mike Bloomberg. When the Senate bill failed, we realized something: While a clear majority of Americans supported common-sense gun safety laws, they weren’t nearly as loud or organized as the NRA. So after Bloomberg left office, we joined forces with the grassroots gun safety group Moms Demand Action and created Everytown for Gun Safety. Together, along with Students Demand Action, Everytown now has nearly 10 million supporters, which makes us double the size of the NRA. But we’re not just bigger than the NRA — we’re also louder. In the runup to the vote on the Bipartisan Safer Communities Act, Republican Senator Todd Young (Ind.) reported receiving 10 constituent calls in support of the bill for every one call against. He ended up voting for the bill.

Lesson 2: Go state by state. With Washington lawmakers unwilling to act after Sandy Hook, we shifted our focus to the states. This strategy was inspired by the marriage equality movement, which passed bills legalizing same-sex marriage in 37 states before the Supreme Court made it the law of the land. In the nine years since Sandy Hook, we helped seven states pass laws strengthening background checks, 12 states pass laws to keep guns away from domestic abusers, and 17 states pass red flag laws. Every time a state passed one of these laws, it sent a message to federal lawmakers: There was clearly a groundswell of public support for gun safety laws, and it was rolling toward Washington.

Lesson 3: Change the Political Calculus. When I first started talking to Washington lawmakers about gun safety, I often caught them glancing at their watches, calculating how much longer they had to humor me before ending the meeting. Back then, gun safety was the third rail of American politics, and no one wanted to touch it. So we had to change the political calculus, and we started out with one big advantage: The overwhelming majority of Americans were on our side. To get the attention of politicians, we needed to mobilize these gun-sense voters and support candidates who were willing to buck the NRA.

A turning point came in the 2018 midterms elections when Everytown outspent the NRA by nearly $14 million. The NRA, recognizing its own toxicity, scrubbed its website of all candidate grades. But that wasn’t enough to save them from a big electoral loss — in federal races, Everytown-endorsed candidates defeated NRA-endorsed candidates 77 percent of the time. This shift in political power has continued to the present — already thousands of candidates have applied for and received the Moms Demand Action Gun Sense Candidate distinction — representing a record pace.

Lesson 4: Chip away at the NRA’s brand. Over the last 40 years, the NRA has devolved from a sportsmen’s organization to a mouthpiece for the far-right, all in the name of advancing the firearm industry’s self-serving “guns everywhere” agenda — and all while being run by leaders with a penchant for self-dealing. We believed the American people deserved to know the truth, so we set about exposing the gun lobby’s incompetence, corruption and hypocrisy. The nation’s regulators have taken note, and today’s NRA is spending more money on legal fees than political campaigns.


Maybe the answer to $5 gas is higher pay


A tough agenda: Biden and AMLO to talk migration, crime, the economy

Of course, the battle is far from over. While no longer a Goliath, the NRA’s pockets are still full of lawmakers eager to do its bidding and the Supreme Court just overturned a century-old New York gun safety law. Tragedies in Highland Park, Ill., and so many other communities across the country show we need to ensure strong implementation, enforcement and defense of our gun laws. But none of that diminishes the magnitude of Republicans and Democrats coming together for the first time in nearly three decades to pass major gun safety legislation.

John Feinblatt is president of Everytown for Gun Safety.