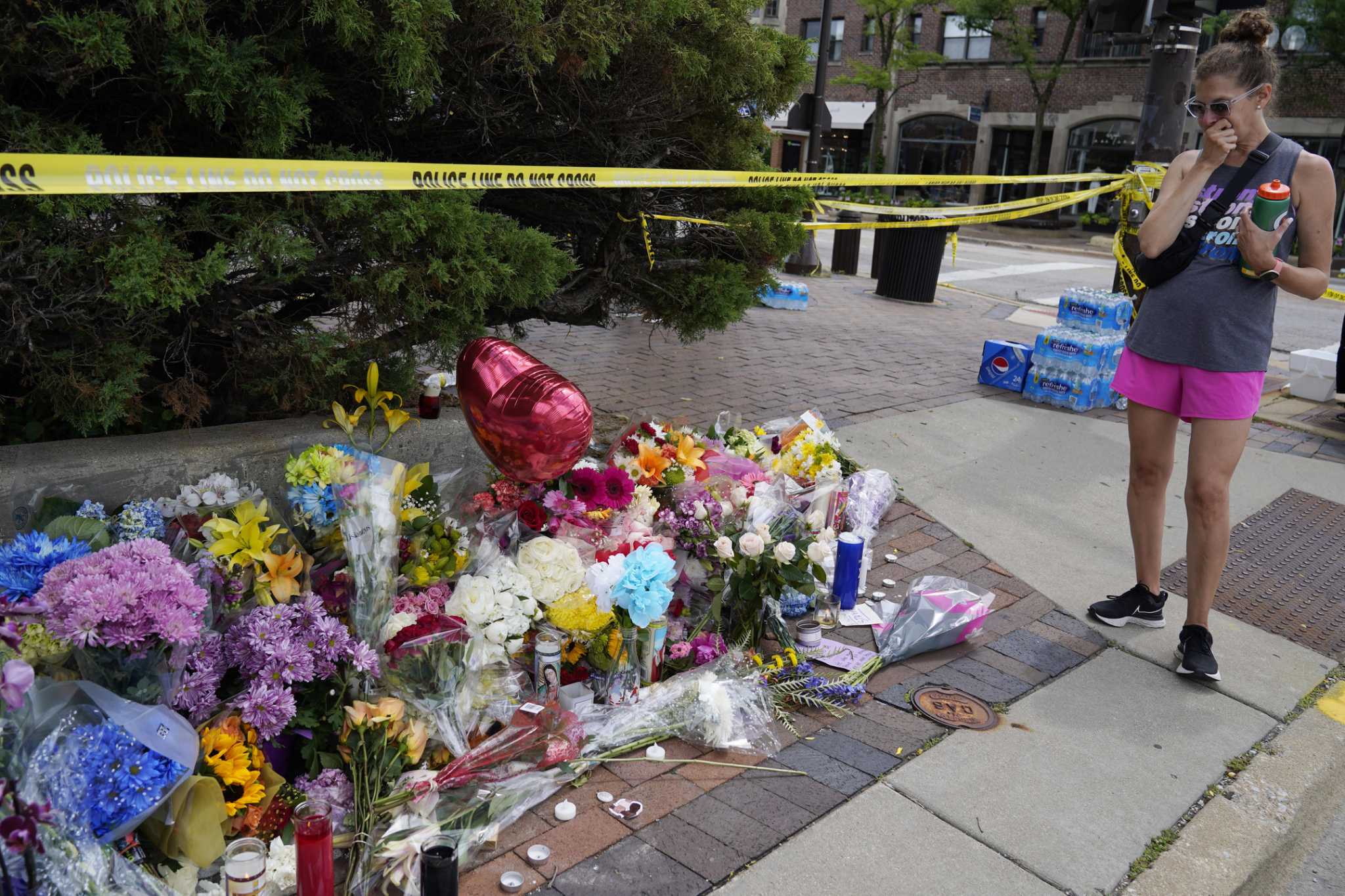 I do not feel safe in America anymore.

Long before Highland Park, or Uvalde, or Buffalo, or Virginia Tech, or Aurora, or Pittsburgh, or Newtown, or Charleston, or Parkland, or El Paso, or any of the hundreds of other murders of Americans by Americans, it has become difficult to feel safe in public places. These cities and towns have witnessed murders in churches, movie theaters, parades, schools, streets, synagogues and grocery stores. And these incidents do not include the particular danger Black men and women feel after George Floyd, Breonna Taylor and now Jayland Walker in Akron who was shot 60 times by eight police officers after a traffic stop.

The common factors are guns and social alienation. Social alienation, particularly of young white men when it comes to mass shootings, but also with inner-city youths who feel they have nothing to live for live in all countries around the globe. But it is guns that separate us from the rest of the world. The fact is America represents 4 percent of the global population, but we own 42 percent of all privately held guns in the world. There are more than 120 guns for every 100 persons in the U.S. Yemen, a country in the middle of a war, is next on this depressing list with about 58 guns per 100 Yeminis. Based on the illogic of the NRA and their congressional pawns, we should be the safest place on earth, but it is just the opposite.

There are solutions to this crisis that will allow us to feel safe again, but they go beyond the bipartisan bill recently signed by President Biden. The solutions must come from American citizens because too many of our leaders are too afraid of the NRA to lead.

The manufacturing, distribution, sale, and possession of automatic and semi-automatic weapons and the ammunition they use should be illegal. Anyone violating this law should be prosecuted to the full extent of the law. This would include shareholders of manufacturers, retailers, distributors and private sellers.

All persons currently owning these banned weapons should be contacted by registered mail and told to turn in all these weapons to their local police department. We know who legally bought these weapons and we know how to reach them. If these individuals sold or transferred these weapons to another person, the seller should be made responsible for providing information on the whereabouts of those weapons.

To not violate the 2nd Amendment, owners of these turned-in weapons will have the ability to join a state approved militia or national guard where their guns will be stored, and training will be provided on their use. If you are not willing to join the national guard, you lose the right to your weapon. The national guard is a “well-regulated militia.”

Manufacturers, retailers, distributors and owners of banned weapons are legally responsible for the use of these weapons in any criminal act where these weapons are used. The owners of these companies and individual owners can be sued by victims and survivors of weapons used in crimes.

Advertisements of all weapons should be illegal in all media.

Gun shows and gun markets should be illegal.

Retailers should be prohibited from selling all weapons. Only the state government would be allowed to sell guns to individuals.

Possession of all guns in public should be illegal. Cash rewards should be given to citizens providing information about people manufacturing, distributing or possessing illegal weapons.

Some variations of these laws are necessary for Americans to feel safe again in our homes, in our churches and synagogues, in our movie theaters, in our schools, in our restaurants, in our parks and in other public spaces.

It is difficult to value a life, but insurance companies do this all the time. If a life is worth a million dollars, the cost of these violent acts exceeds a billion dollars every year. And this is just the shootings that qualify as “mass shootings.” For the parents, the children, the neighbors, the friends, and the coworkers of the victims, no amount of money is enough to compensate them for their loss.

I am afraid if we do not make these or similar radical changes, our future as a democracy is in danger. I am not optimistic about the U.S. Congress implementing anything close to what I am proposing now, but why not Connecticut? The U.S. Supreme Court has indicated in its recent rulings that states have rights that were previously reserved for the federal government. We here in Connecticut should act and show the nation enough is enough. It would be nice to feel safe again in public spaces.

Fred McKinney is the co-founder of BJM Solutions, an economic consulting firm that conducts public and private research since 1999, and is the emeritus director of the Peoples Center for Innovation and Entrepreneurship at Quinnipiac University.