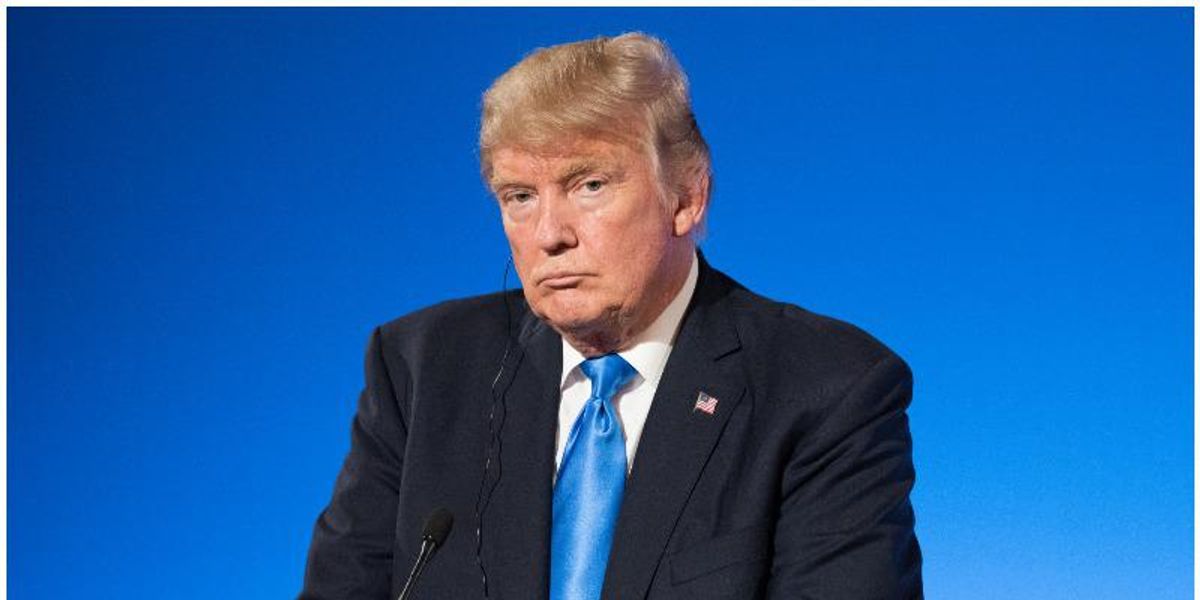 As CNN points out, several state officials have already been subpoenaed and have appeared before the special grand jury led by Fulton County District Attorney Fani Willis.

Speaking on MSNBC this Tuesday, legal analyst Allie Vitale said, it’s “striking how close this investigation is now getting to the former president, but then also … how closely these names are now tracking with what [the Jan. 6 committee] is now bringing to light.”

IN OTHER NEWS: AOC triples down on Pelosi — and calls for pro-abortion party purity test in wake of Roe

“Many of the names the committee has been focused on in recent weeks, like John Eastman, like Rudy Giuliani, like others, we’ve seen now in these seven subpoenas that Fulton County has issued,” Vitale said.

Watch the segment below.