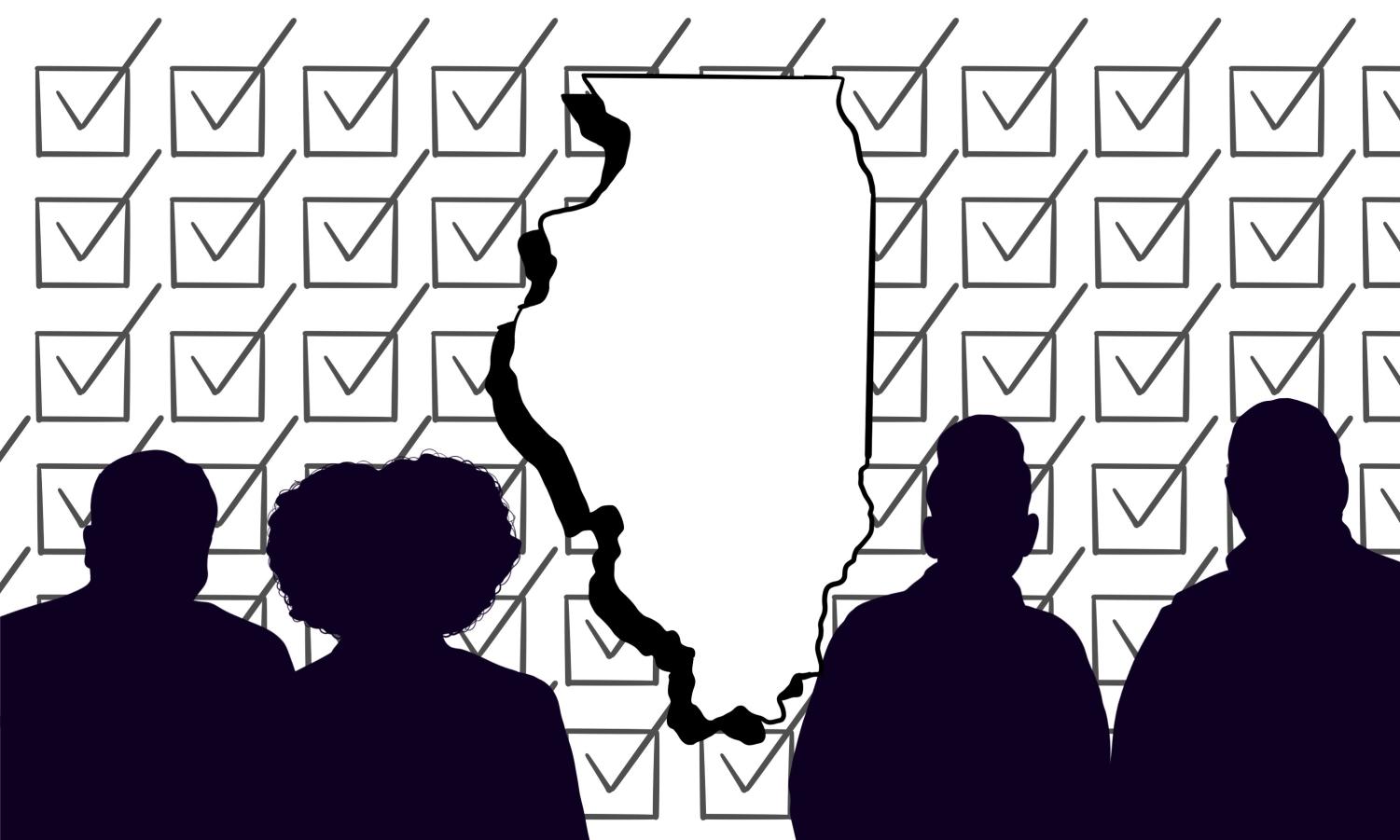 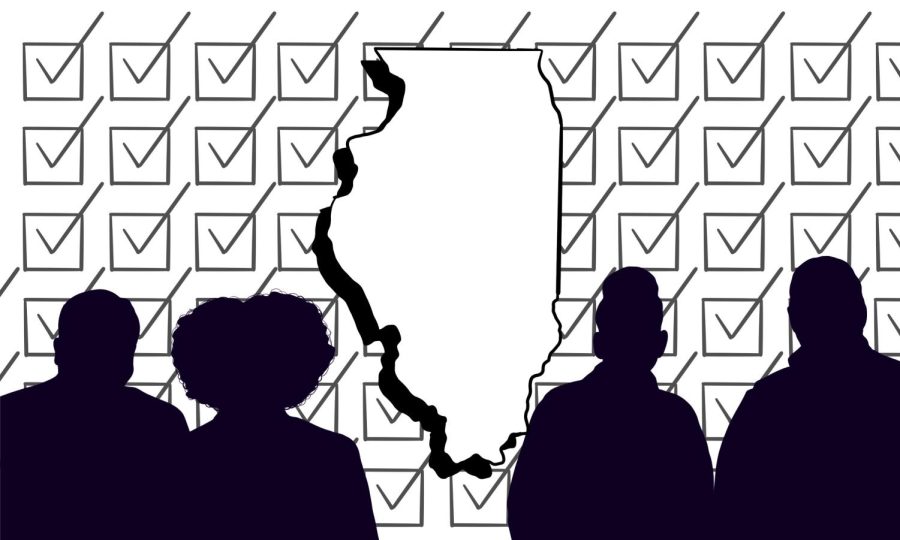 Illinois voters headed to the polls Tuesday for the state’s 2022 primary elections to select party candidates that will appear on ballots in November.

Gov. J.B. Pritzker won the Democratic nomination with about 92% of the vote. If re-elected, it would be Pritzker’s second consecutive gubernatorial term after unseating Republican Bruce Rauner in 2018. His achievements in office include gaining bipartisan support for infrastructure improvements and improving access to higher education.

State Sen. Darren Bailey (R-Louisville) won the Republican nomination with about 58% of the votes, beating out five other candidates. Bailey’s platform focuses on reopening businesses, supporting agriculture and lowering taxes. He is a member of the National Rifle Association and does not support increased abortion access.

Pritzker invested tens of millions into convincing Illinois Republicans to vote for Bailey in the primary, hoping Bailey’s far-right politics would push moderates toward Pritzker in the general election.

Kathy Salvi, a lawyer, won about 30% of the vote to secure the Republican nomination for U.S. senator. She defeated six others to secure the nomination. She will face incumbent Sen. Tammy Duckworth, who was elected into the senate in 2016 and ran uncontested in the Democratic primary.

The general elections for these races will be held Nov. 8.