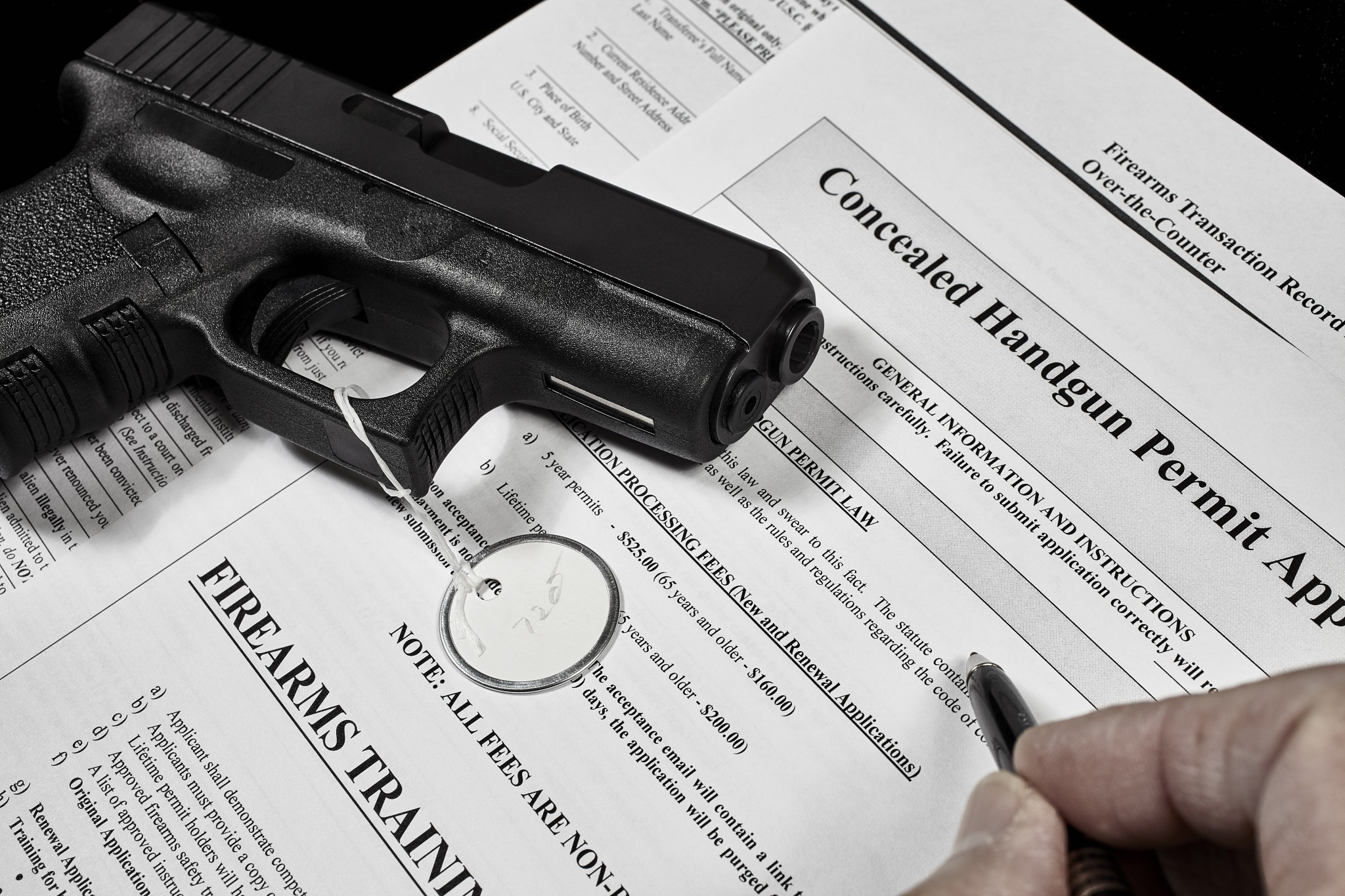 In a 6-3 ruling, the Supreme Court on Thursday struck down New York’s restrictions on concealed carry licenses in the case New York State Rifle and Pistol Association Inc. v. Bruen. Justice Clarence Thomas wrote in the majority opinion that “the Second and Fourteenth Amendments protect an individual’s right to carry a handgun for self-defense outside the home.” Prior to the case, the state of New York prohibited the carrying of firearms outside the home without a license. To obtain this license, individuals needed to demonstrate that they had a “proper cause” for carrying a concealed firearm.

Brandon Koch and Robert Nash, members of the New York State Rifle and Pistol Association, challenged New York’s concealed carry law after both men were denied licenses to carry when they failed to demonstrate that they were facing “unique danger.”

Thomas notes that there were only three restrictions on carrying firearms prior to the ratification of the Bill of Rights, and that subsequent restrictions did not prevent the carrying of pistols entirely. The court held that New York’s regulations failed to meet this standard established by the historical record, which reveals no tradition of prohibiting the carrying of common arms in public or restrictions of carriage to those who demonstrate a need for self-defense.

Officials on the left reacted with swift hostility to the ruling. President Joe Biden stated that he was “deeply disappointed” and that the decision “contradicts both common sense and the Constitution.” Democratic New York Gov. Kathy Hochul took a more extreme position, declaring that she was “prepared to go back to muskets” by implementing new gun restrictions.

Supporters of the Second Amendment were equally swift to praise the Supreme Court. The National Rifle Association declared in a statement that the Bruen decision represents “the most significant Second Amendment ruling in more than a decade.”

It is possible in states with “may issue laws” similar to those in New York, such as Hawaii and California, will see their laws struck down as well. Thomas indicates that these states also require citizens to give particular justifications to obtain a concealed carry permit, such as a unique need for self-defense. The striking down of New York’s regulations puts the constitutionality of these other statutes into question.

Thomas’ opinion makes clear that the case is not an expansion of gun rights, but the recognition of an inalienable right to self-defense. The nullification of New York’s unconstitutional carry regulations will give residents newfound access to this crucial freedom.