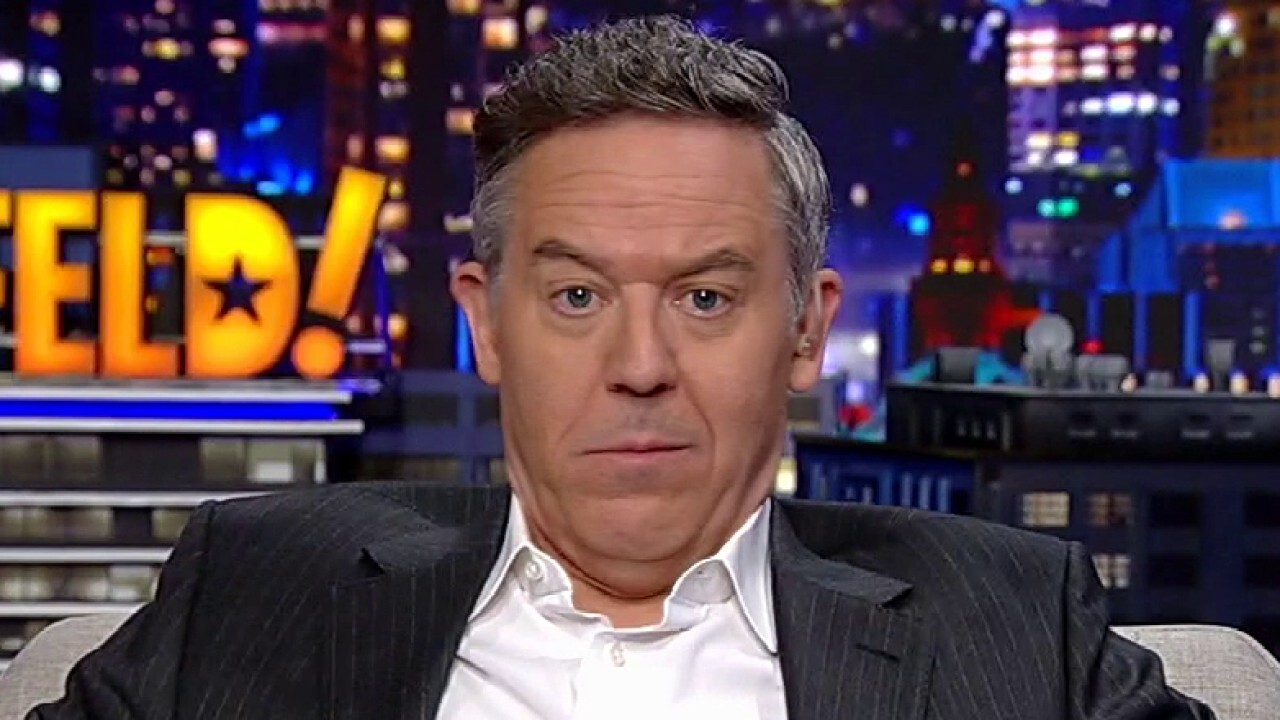 Happy Friday everyone. What a week, huh. If you’re a fan of liberal meltdowns, well kids, this is your Super Bowl wrapped in a World Series with a Stanley Cup chaser. It’s all sports stuff.

First, the Supreme Court strikes down New York state’s regulations for concealed carry pistol permits, which allows all, got some murderers in the office, in the audience. But that allows more law-abiding Americans the right to carry in public spaces, where not so law-abiding citizens are already doing the same.

WASHINGTON, DC – JUNE 08: A protester holds signs calling for an end to gun violence in front of the Supreme Court on June 8, 2022 in Washington, DC. The court is expected to announce a series of high-profile decisions this month.
(Photo by Nathan Howard/Getty Images)

Yeah, the frantic, miserable takes came in hot and heavy. But you may not notice since these freaks are miserable all the time. But man, do they hate it when law-abiding people finally get the same protections as thugs. Apparently the left worries that those poor felons might get shot when they’re trying to shoot you.

Remember, it’s these idiots who pushed for de-funding of the police and gun control at the same time.

Like an intern for Andrew Cuomo, you get squeezed at both ends. I don’t get it, I didn’t write this stuff, it’s disgusting.

The system won’t protect you and neither can you. You’re like a kidnapping victim after the search for you has been called off. But you can see why the left is pissed, crime doesn’t affect them, they live in nice places, have private security. So, no wonder this dolt finds it shocking. Absolutely shocking.

Hmm. I’d ask what world she’s been living in, mostly because her eyebrows look like aliens. Here’s our New York mayor.

NEW YORK MAYOR ERIC ADAMS: This decision has made every single one of us less safe from gun violence… And we cannot allow New York to become the Wild, Wild West.

That’s an insult to the era and the Will Smith movie and the TV show. The Wild, Wild West? Has this guy ever been to East New York it’s way past the Wild, Wild West. John Wayne’s horse would be stripped to its hooves in 5-minutes if he rode through there.

Look, I want to give you a chance mayor, but guns don’t kill people, politicians who don’t do to —- to keep violent criminals off the street kill people. Yes. Yes. Applaud away, I deserve it.

When you were campaigning for mayor, you were always described as, “a law and order guy.” We didn’t know they meant it’s your favorite TV show. Maybe instead of going to the gala at the Met dressed like P-Daddy’s butler, do your job.

New York City Mayor Eric Adams attends The 2022 Met Gala Celebrating “In America: An Anthology of Fashion” at The Metropolitan Museum of Art on May 02, 2022 in New York City.

Okay, God I hope Kamala is deeply concerned and troubled.

VICE PRESIDENT HARRIS: We, the president, myself, many of us are deeply concerned and troubled by the Supreme Court’s ruling today. It, I believe, defies common sense and the Constitution.

KAT TIMPF: Greg, nuclear fission is just a reaction where the nucleus of an atom splits into two or more smaller nuclei, which releases a huge amount of energy, even by the energetic standards of radioactive decay.

Oh. Going to have to rethink my thoughts on Kamala. Fair enough. And what of poor Lori Lightfoot?

CHICAGO MAYOR LORI LIGHTFOOT: The fact that the court is coming down with its decision feels tone-deaf, and I worry that it undermines the legitimacy of the court.

Sorry lady, but I also hear gunshots make you tone-deaf. Maybe see a doctor before diagnosing this decision. You gave up on fighting crime in the most violent city in the country, just banned cops from chasing perps. So you have no voice in this matter and please, as a medical professional get some sleep.

I wonder, is Joe disappointed in the Supreme Court gun decision?

Yeah, he’s disappointed because he thought Matlock was on, but at least he knows how we feel about him, disappointed. I bet “The View” don’t even have the words, it seems.

WHOOPI GOLDBERG: I don’t even have the words. It seems…

Protesters gather outside of the Supreme Court building after the historic ruling to overturn Roe vs. Wade.
(Joshua Comins/Fox News)

No it’s the Supreme Court flipping you off, but screw them all. Not literally, that’s disgusting.

They created the crime, and now they’re mad people want to defend themselves, and they think that if we just sit there and be victims, we’ll eventually all be Democrats. Sorry you can’t have it both ways.

You can’t do nothing to protect us and then prevent us from protecting ourselves, especially when it’s our right. And dare I say, God given, oh. Look, it’s amazing, I’m agnostic except you gun control jerks made me into a believer.

If I have to listen to one more vapid gun control idea, the next time you’ll see me, I’ll be wearing a clerical collar. Besides, my abs are proof there’s a God. But you de-fund the police, let out repeat offenders, reduce penalties for gun crime, the only thing left is the Second Amendment.

Look, the First Amendment is enumerated. Meaning, I don’t need paperwork to tell you to, “go screw yourself.” The Second Amendment is also enumerated, it’s a right that’s inalienable, which is hard to say drunk, too many vowels, but it also means you can’t infringe on it.

And now we have Roe v. Wade overturned. And here’s the obvious one sentence explanation, guns are in the Constitution, abortion isn’t. You can love it or hate it, but it’s hard to argue that point.

And I get it, not everyone should have guns. But, this wouldn’t be a problem had these liberal a-holes done their job, instead of siding with the thugs.

They let people out because they said it was racist to keep them in. Then look the other way, when minority neighborhoods were destroyed due to their stupid policies, they made this crime ridden bed. True, we’ll all still need to apply for a gun permit, but we sure as hell don’t need your permission anymore. So as one famous cop once said, “go ahead, make my day,” it looks like the Supreme Court just did.

Greg Gutfeld currently serves as host of FOX News Channel’s (FNC) “Gutfeld!” (weekdays 11PM/ET) and co-host of “The Five” (weekdays 5PM/ET). He joined the network in 2007 as a contributor. He is the author of several books. His latest is “The Plus: Self-Help for People Who Hate Self-Help.” Click here for more information on Greg Gutfeld.

Morning Digest: Liz Cheney goes down in defeat, but Sarah Palin’s comeback campaign is unresolved
Gun Control: A Breakdown of Policy Disputes That Could Change US Landscape
Court OK’s Lawsuit Against VMI For Illegal DEI Procurement Activities To Advance
From the ‘party of law and order’ to ‘defund the FBI’
Tru Spec Pro Flex Pants – 2 Steps Closer To Perfect