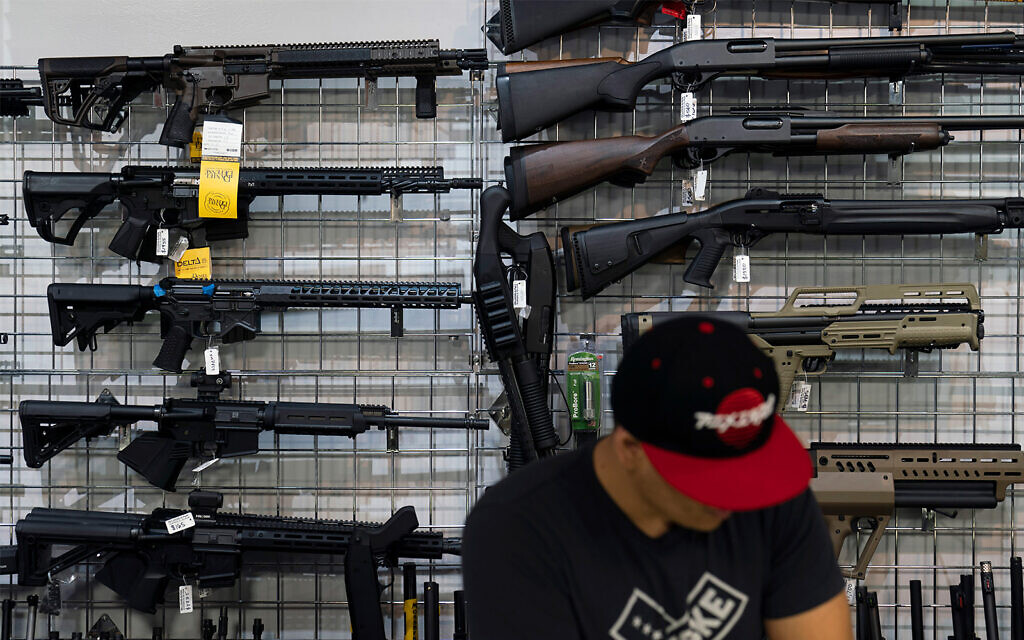 AFP — The US Supreme Court ruled Thursday that Americans have a fundamental right to carry a handgun in public, a landmark decision with far-reaching implications for states and cities across the country confronting a surge in gun violence.

The 6-3 decision strikes down a more than century-old New York law that required a person to prove they had a legitimate self-defense need to receive a permit to carry a concealed handgun outside the home.

Five other states, including California, and Washington, DC have similar laws and the ruling will curb their ability to restrict people from carrying guns in public.

Democratic US President Joe Biden denounced the decision, saying it “contradicts both common sense and the Constitution, and should deeply trouble us all.”

“We must do more as a society — not less — to protect our fellow Americans,” Biden said. “I call on Americans across the country to make their voices heard on gun safety.”

Despite growing calls for limits on firearms after two horrific mass shootings in May, the court sided with plaintiffs who said the US Constitution guarantees the right to own and carry guns. 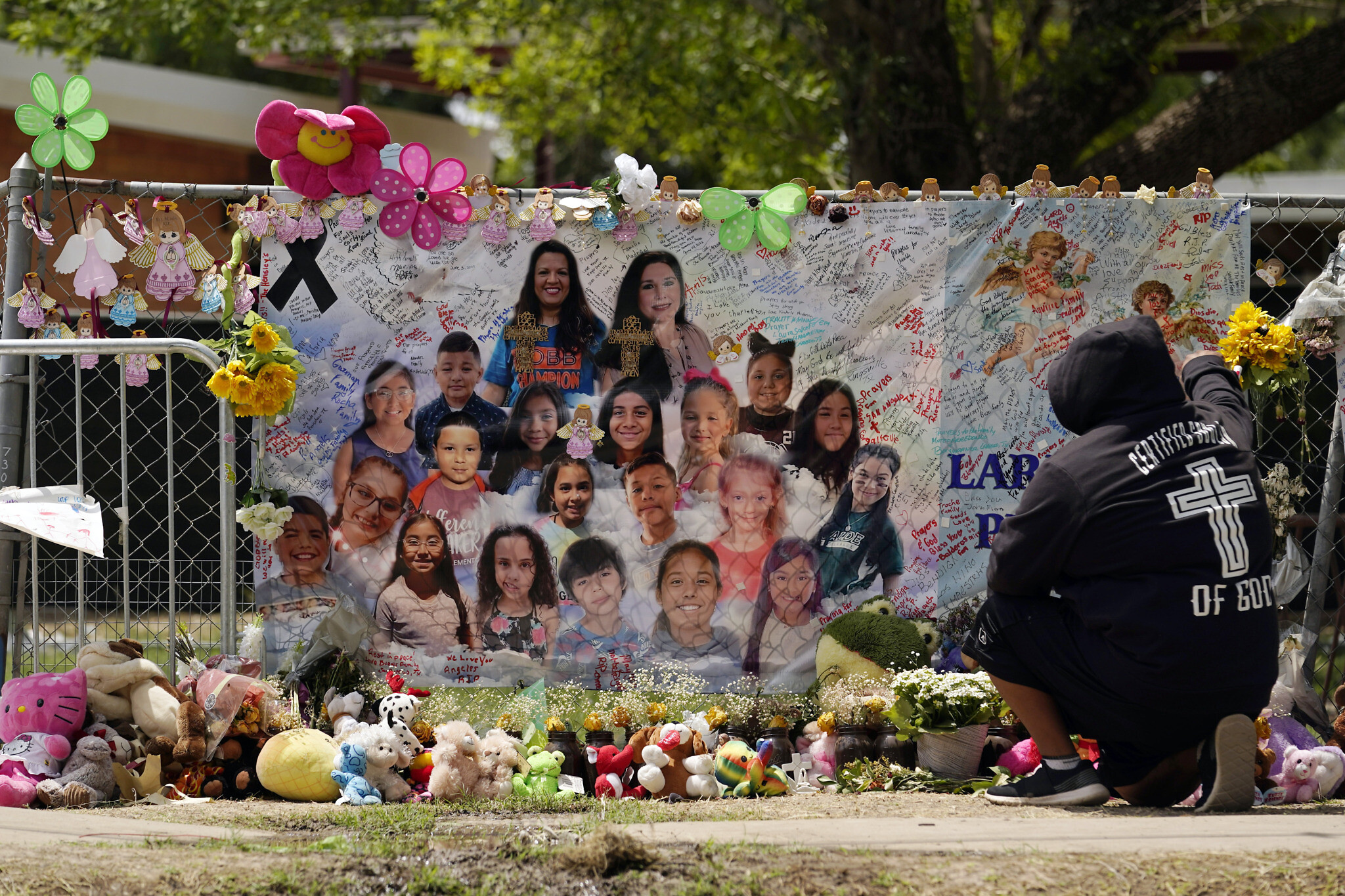 A mourner stops to pay his respects at a memorial at Robb Elementary School, created to honor the victims killed in the recent school shooting, in Uvalde, Texas June 9, 2022. (Eric Gay/AP)

The ruling is the first by the court in a major Second Amendment case since 2008, when it ruled that Americans have a right to keep a gun at home for self-defense.

It was a stunning victory for the National Rifle Association lobby group, which brought the case along with two New York men who had been denied gun permits.

“Today’s ruling is a watershed win for good men and women all across America and is the result of a decades-long fight the NRA has led,” NRA executive vice president Wayne LaPierre said in a statement.

“The right to self-defense and to defend your family and loved ones should not end at your home,” he said.

“It is outrageous that at a moment of national reckoning on gun violence, the Supreme Court has recklessly struck down a New York law that limits those who can carry concealed weapons,” Hochul said.

“This is a dangerous decision from a court hell-bent on pushing a radical ideological agenda and infringing on the rights of states to protect our citizens from being gunned down in our streets, schools, and churches,” Newsom said.

Justice Clarence Thomas wrote the majority opinion and was joined by the other five conservatives on the court, three of whom were nominated by former Republican president Donald Trump. 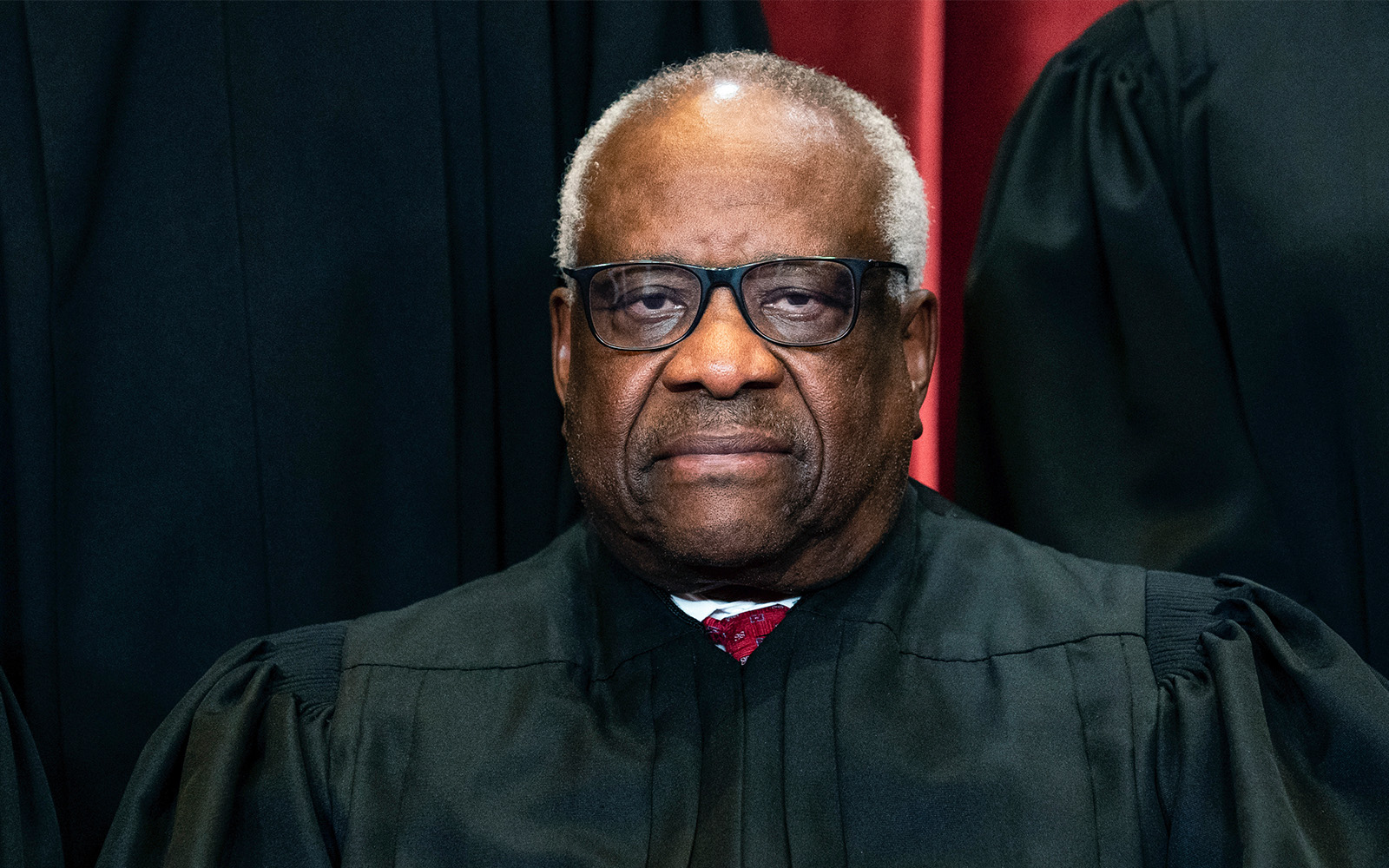 “We conclude that the state’s licensing regime violates the Constitution,” Thomas said.

New York prohibits open carrying of handguns and rifles and the court ruling does not affect that since it was narrowly focused on the state requirements for a permit to carry a concealed handgun.

The ruling comes as the Senate is considering a rare bipartisan bill that includes modest gun control measures.

Democratic Senator Dick Durbin said it “makes it all the more important for Congress to take actionable steps to protect our kids and communities from this nation’s gun violence epidemic.”

On May 14, an 18-year-old used an AR-15-type assault rifle to kill 10 African Americans at a supermarket in Buffalo, New York.

Less than two weeks later 19 children and two teachers were shot and killed at an elementary school in Uvalde, Texas, by another teen with the same type of high-powered, semi-automatic rifle. 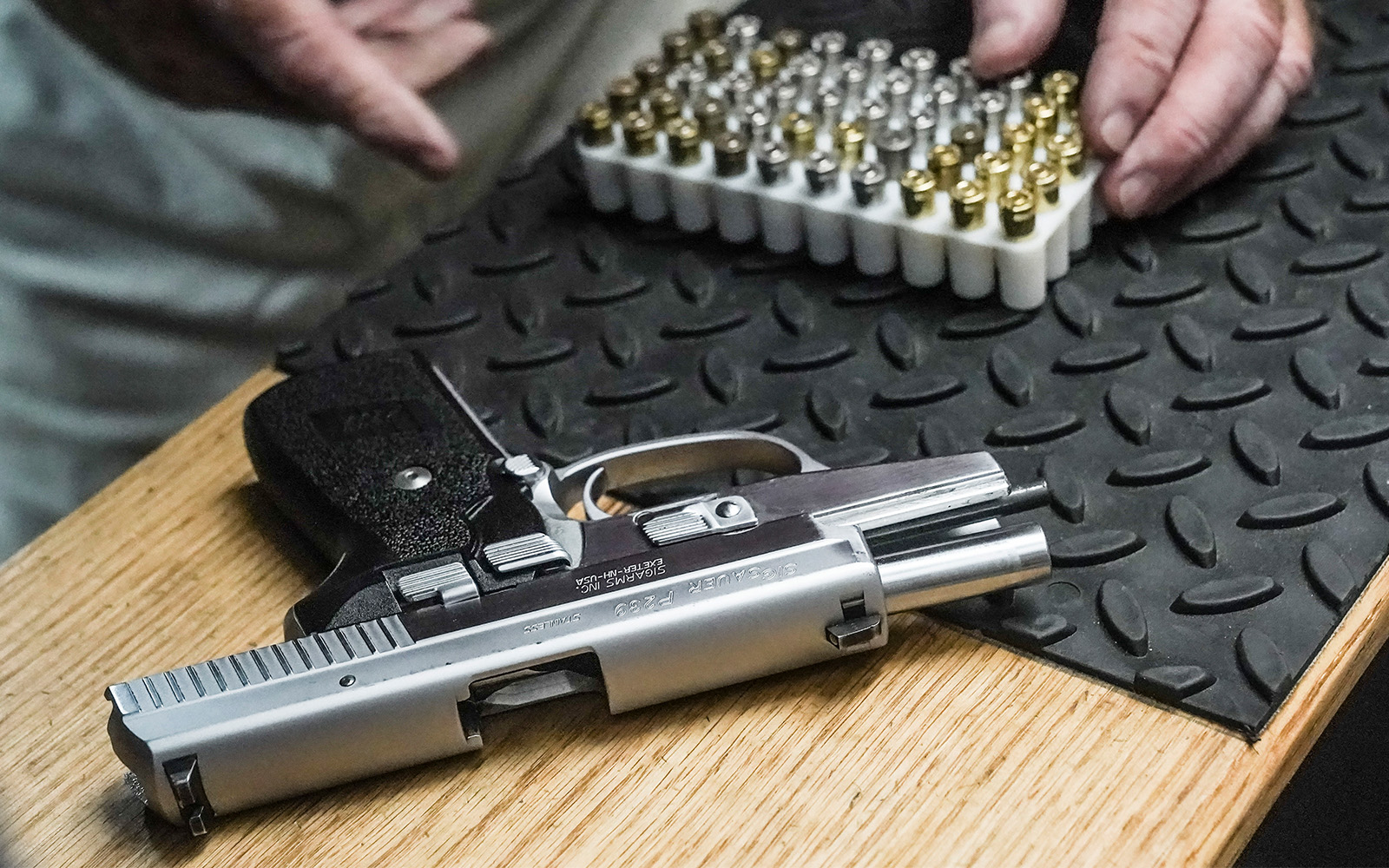 The New York state law dated to 1913 and had stood based on the understanding that individual states had the right to regulate gun usage and ownership.

It said that to be given a permit to carry a concealed handgun outside the home, an applicant must clearly demonstrate “proper cause” — that it is explicitly needed for self-defense.

Gun-rights advocates said that violated the Second Amendment, which says “the right of people to keep and bear arms shall not be infringed.”

The three liberal justices on the Supreme Court dissented to the ruling.

“Many states have tried to address some of the dangers of gun violence,” Justice Stephen Breyer said. “The Court today severely burdens states’ efforts to do so.”

Half of the 50 US states allow permit-less carry of concealed firearms in public places while the other 25 allow it in some form.

Over the past two decades more than 200 million guns have hit the US market, led by assault rifles and personal handguns, feeding a surge in murders, mass shootings and suicides.