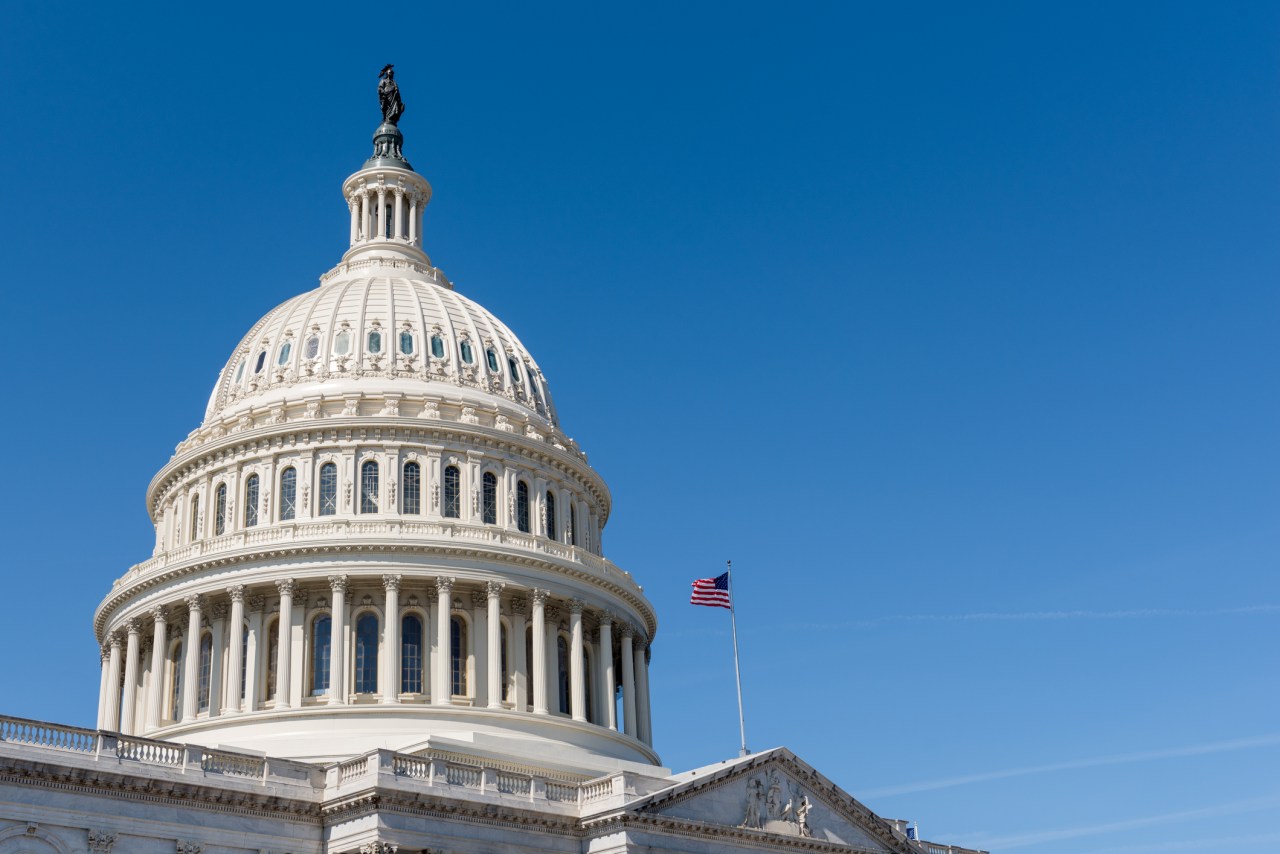 Fourteen House Republicans voted with all Democrats to pass a gun safety bill on Friday, sending the measure to President Biden’s desk for signature.

The final vote was 234-193, with three Republicans not voting.

The legislation, which passed the Senate in a bipartisan vote on Thursday, seeks to enhance background checks for gun buyers between the ages of 18 and 21, close the so-called “boyfriend loophole,” crack down on firearm trafficking and allocate money to states to administer red flag laws, among other provisions.

Earlier this month, after Senate negotiators released the framework for their gun agreement, President Biden said he planned to sign the measure into law.

Passage of the bill comes exactly one month after the mass shooting at Robb Elementary School in Uvalde, Texas, which killed 19 students and two adults. Also last month, a gunman fatally shot 10 Black individuals at a grocery store in Buffalo, N.Y.

Kinzinger, Katko, Upton, Gonzalez and Jacobs are not seeking reelection this year, and Rice just lost his bid for another term.

In a statement following the vote on Friday, Cheney — one of the more surprising Republican lawmakers to support the legislation — said the measure would safeguard children and curb violence without undermining Second Amendment rights.

The National Rifle Association’s (NRA) Political Victory Fund encouraged NRA members in Wyoming to vote for Cheney in her 2020 reelection campaign, noting her A rating from the organization.

“As a mother and a constitutional conservative, I’m proud to support this sensible bill that will protect our children and limit violence without infringing on law-abiding citizens’ Second Amendment rights. Nothing in the bill restricts the rights of responsible gun owners. Period,” Cheney said.

“I will always protect the Second Amendment. This legislation recognizes the importance of that right while making our schools safer, providing more tools for law enforcement, and expanding funding for mental health resources, which is why I voted for it,” she added.

Gonzales, who represents the district that includes Uvalde, announced on Wednesday that he would vote for the gun safety bill, writing on Twitter, “it’s my duty to pass laws that never infringe on the Constitution while protecting the lives of the innocent.”