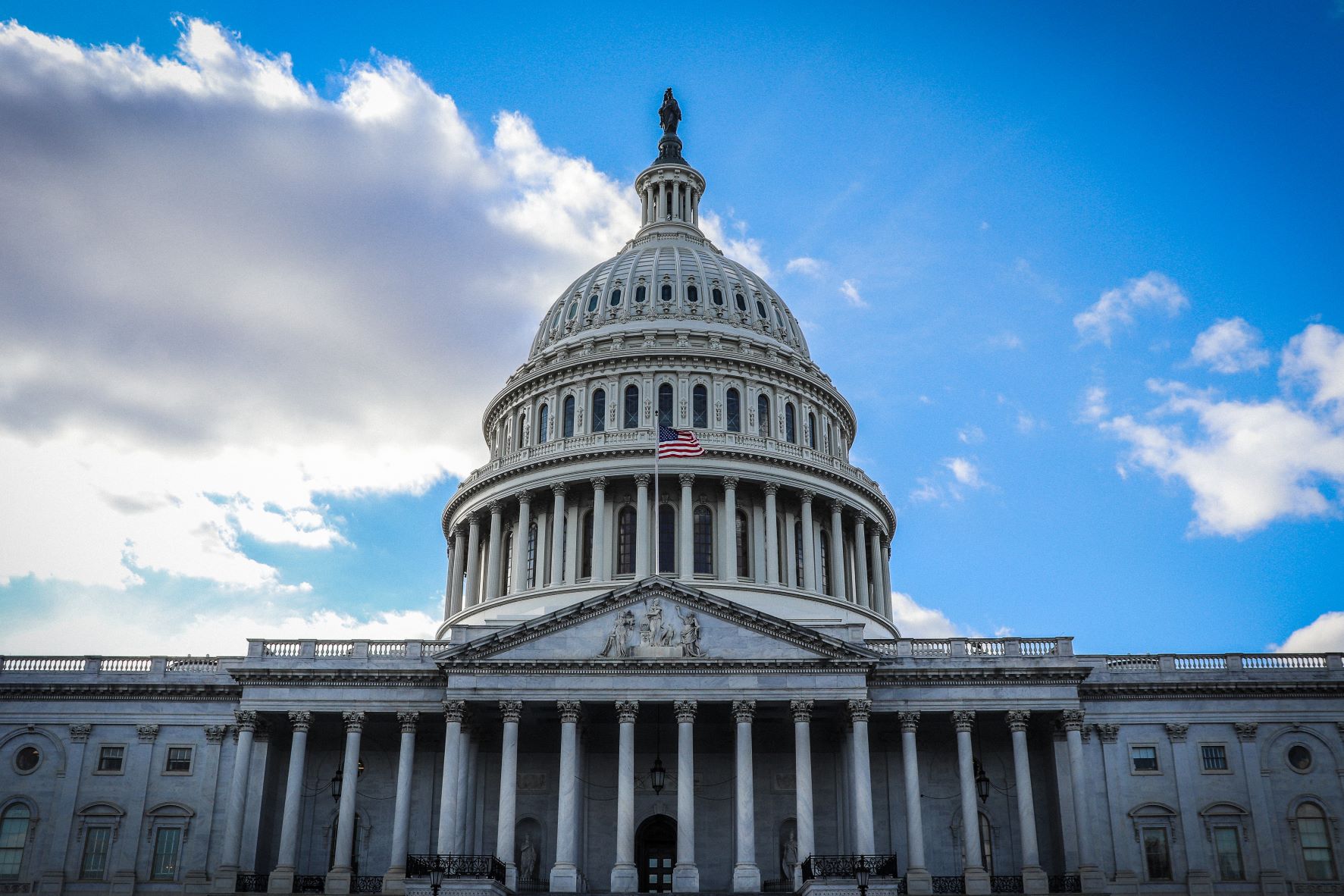 In contrast with the Supreme Court finally giving force to the pre-existing human right to keep and bear arms, some Senate Republicans rushed to aid the enemy in the passage of the “Bipartisan Safer Communities Act” in the dead of night. Mere hours later, the House hurriedly placed its stamp of approval on legislation expressly intended to undermine constitutionally protected rights.

With today’s final passage, this legislation—more appropriately captioned “The Great Concession of 2022,” thanks to the quisling Republicans who conspired with authoritarian Democrats to enable this outcome—will head to President Biden’s desk for his certain signature.

Let us be clear: If the government uses this legislation to unconstitutionally infringe upon the rights of peaceable people, FPC and FPC Law will aggressively respond as necessary to protect the rights of the People and seek every available remedy.

The Senate Republicans who conspired to pass this immoral legislation are:

For NRA, gun control was once as American as the Fourth of July
Backpacking Basics – Field Repair of Stretched Out Poles
In wake of Highland Park massacre, law on firearms restraining orders in Illinois seen as confusing and underused: police leaders, experts
Stockard on the Stump: Voucher student numbers low with public schools already open
Accurate Walmart.com Tactical Arbitrage Software launched by WallySmarter.com