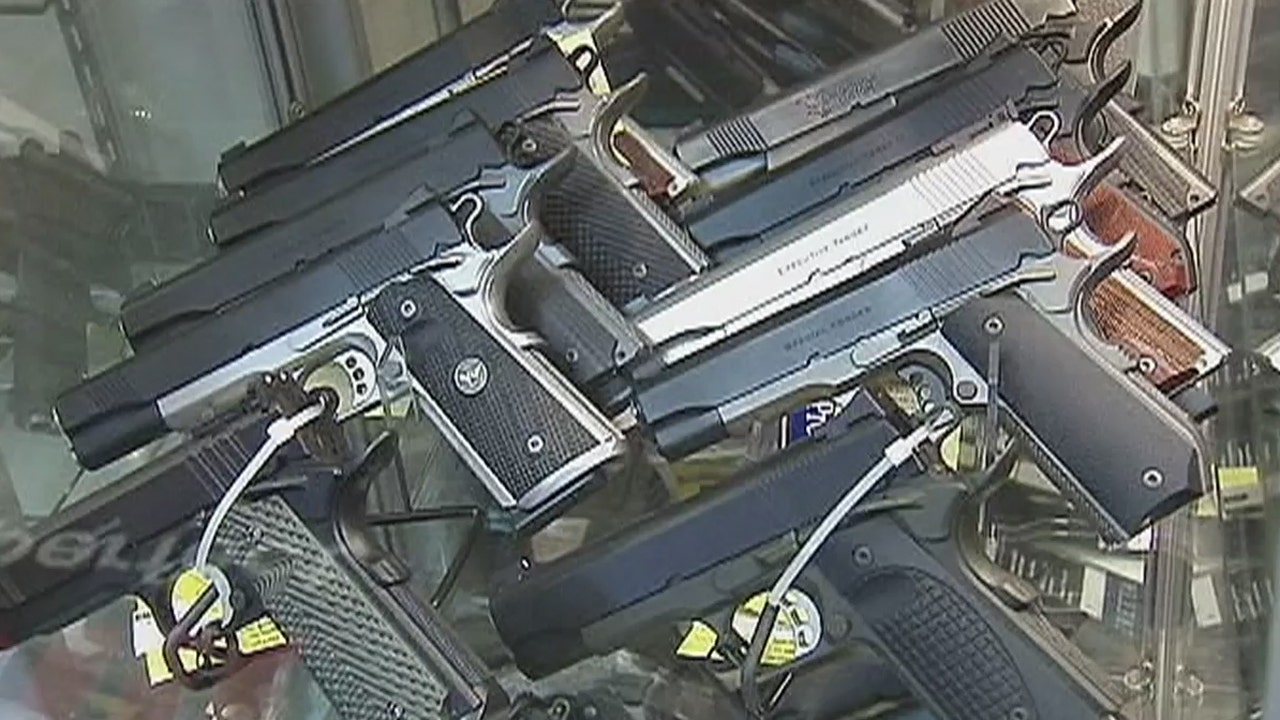 In a case that could lead to a landmark ruling, the justices with the U.S. Supreme Court are looking at New York’s century-old law regarding carrying a concealed weapon in public.

NEW YORK – The Supreme Court has ruled that New York’s concealed carry statute that requires an individual to establish “proper cause” in order to obtain a license violates the Constitution by preventing law-abiding citizens with ordinary self-defense needs from exercising their Second Amendment right to keep and bear arms in public for self-defense.

New York courts defined “proper cause” to require applicants to show a “special need” to defend themselves and not just wanted to protect themselves.

The plaintiffs claimed that the Second Amendment gives people the right to bear arms.

“Thus, the nation is split, with the Second Amendment alive and well in the vast middle of the nation, and those same rights disregarded near the coasts,” Clement wrote on behalf of the New York State Rifle and Pistol Association, or NYSRPA, and two residents.

This was the court’s first case on gun rights since Justice Amy Coney Barrett joined the bench in October, making it a 6-3 conservative majority on the court.  The ruling on this case fell on 6-3 lines with Justice Clarence Thomas writing the opinion for the majority.  Justice Stephen Breyer wrote the dissenting opinion.

Before Justice Ruth Bader Ginsburg died, the court had turned down a review of the same issue.

New York Governor Kathy Hochul reacted to the ruling, calling it a shocking ruling and a “dark day.”

Hochul said, “It is outrageous that at a moment of national reckoning on gun violence, the Supreme Court has recklessly struck down a New York law that limits those who can carry concealed weapons.  In response to this ruling, we are closely reviewing our options – including calling a special session of the legislature.”

New York is among eight states that have limited who has the right to carry a weapon in public. The others are California, Delaware, Hawaii, Maryland, Massachusetts, New Jersey, and Rhode Island.  The ruling is expected to affect laws in all of those states.

The website of the NYSRPA, which is affiliated with the NRA, states the group has been “dedicated to the preservation of Second Amendment rights, firearm safety, education and training, and the shooting sports” since 1871.

This is a breaking news story and will be updated.  With the Associated Press.