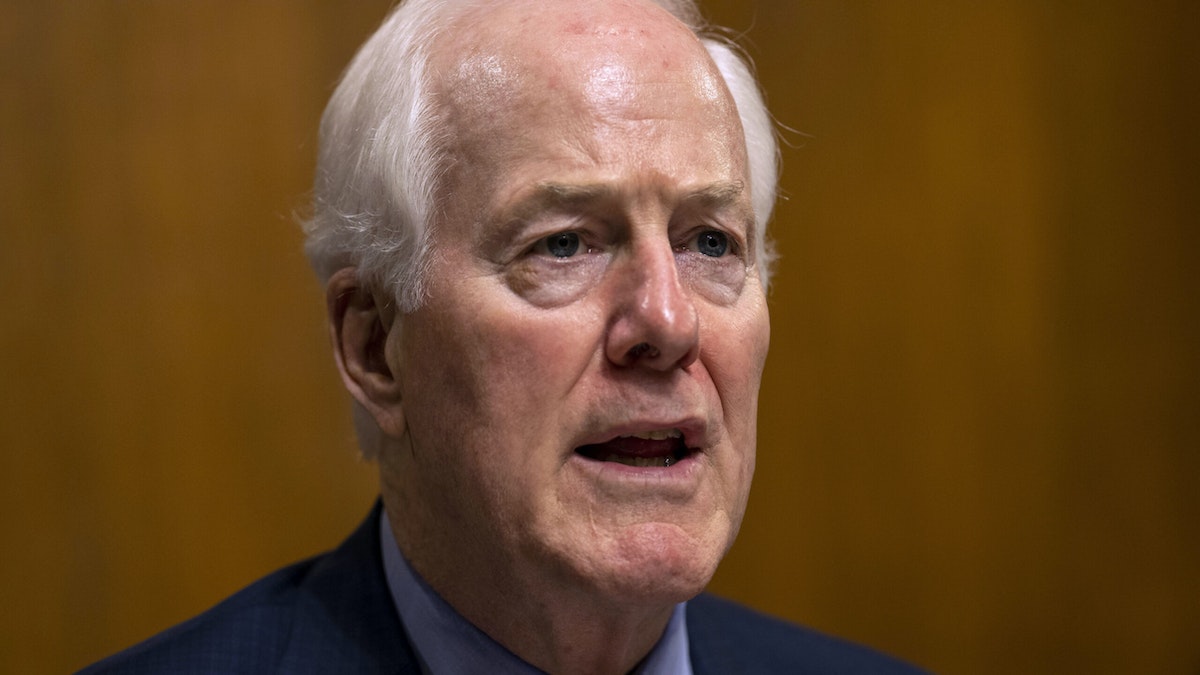 The bill was quickly rammed through the Senate with a procedural vote last night, with lawmakers having barely an hour to read the 80-page bill before being forced to vote on it. The bill is now in the House, where it is expected to pass, after which it would still have to go back to the Senate for a final vote before it could be signed into law.

“The package extends current prohibitions on gun sales to those who have disqualifying juvenile records and those convicted of misdemeanor violent crimes against ‘dating partners,’” The Reload reported. “The bill also includes a new background check process for those 18 to 20 years old, funding for ‘Red Flag’ laws or other state crisis intervention programs, the reclassification of who must obtain federal gun dealing licenses, and several other proposals.”

Some of the more troubling aspects of the bill were highlighted in an analysis conducted by the Firearms Policy Coalition (FPC):

“The proposal seeks to chill the right to keep and bear arms by incentivizing local disarmament proceedings, of which many states currently employ secret ex-parte hearings, massive penalties and enhancements reminiscent of the mass incarceration of the so-called war on drugs, naked discrimination against young adults, and an aggressive assault on peaceable conduct,” FPC said in a separate statement. “Should this package be adopted, it will result in the imprisonment, injury, and death of peaceable people.”

Erich Pratt, Gun Owners of America’s senior vice president, slammed the Republican lawmakers who caved on the bill, saying that the senators “have NO AUTHORITY to compromise with our rights, and we will not tolerate legislators who are willing to turn gun owners into second-class citizens.”

The National Rifle Association (NRA) said that while it supported the aspects of the bill that help bolster school security, boost mental health services, and reduce violent crime, the organization will not support the bill because it infringes on American’s Second Amendment rights.

“This legislation can be abused to restrict lawful gun purchases, infringe upon the rights of law-abiding Americans, and use federal dollars to fund gun control measures being adopted by state and local politicians,” they said in a statement. “This bill leaves too much discretion in the hands of government officials and also contains undefined and overbroad provisions – inviting interference with our constitutional freedoms.”