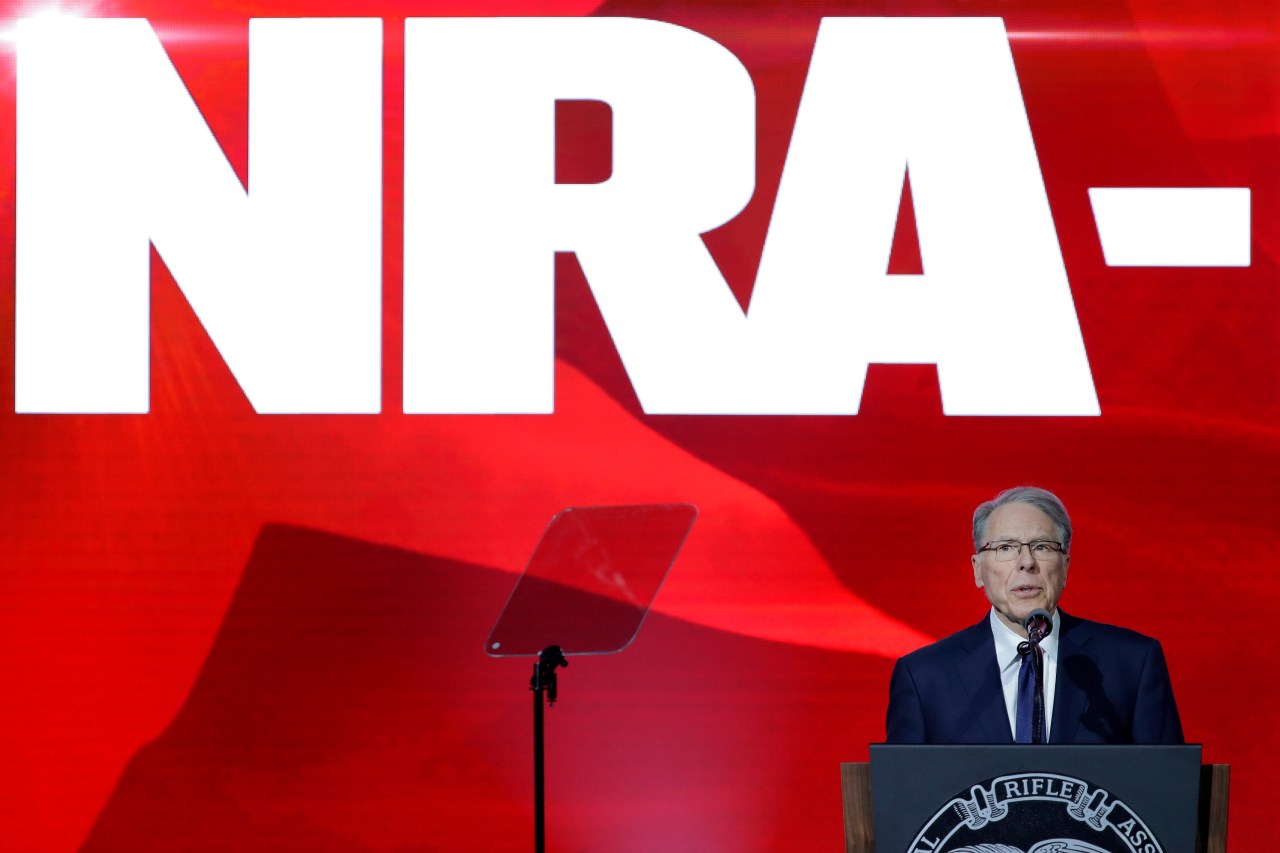 The National Rifle Association (NRA) has announced that it will not support the Senate gun safety legislation, saying the new bill will open the door to “unnecessary burdens on the exercise of Second Amendment freedom.”

The association in a statement on Tuesday said it will support proposed legislation that will improve school safety, promote mental health services and help reduce violence, but will not support legislation that it claims attacks the second amendment.

“We will oppose this gun control legislation because it falls short at every level,” the association said in its statement. “It does little to truly address violent crime while opening the door to unnecessary burdens on the exercise of Second Amendment freedom by law-abiding gun owners.”

The NRA also noted that the legislation can be abused to restrict lawful gun purchases and fund gun control measures implemented by local and state governments, adding that the bill will interfere with “our constitutional freedoms.”

“Decisions by the Supreme Court of the United States in the Heller and McDonald cases make clear that the Second Amendment is an individual constitutional freedom,” the association concluded in its statement. “We will always fight for those freedoms – and the fundamental values we have defended for over 150 years”

The NRA’s remarks come as the Senate plans to vote on the bipartisan gun safety legislation at the end of this week.

The bipartisan bill, the first of its kind in nearly 30 years, will include funding for school safety resources, expanded background checks for buyers under the age of 21, incentives for states to implement their own “red flag” laws, penalties for straw purchases of firearms, and new protections for domestic violence victims.

The bill, which came in response to the recent string of mass shootings in the U.S., is expected to pass in the Senate as 10 GOP lawmakers already signed off on the framework of the bill.