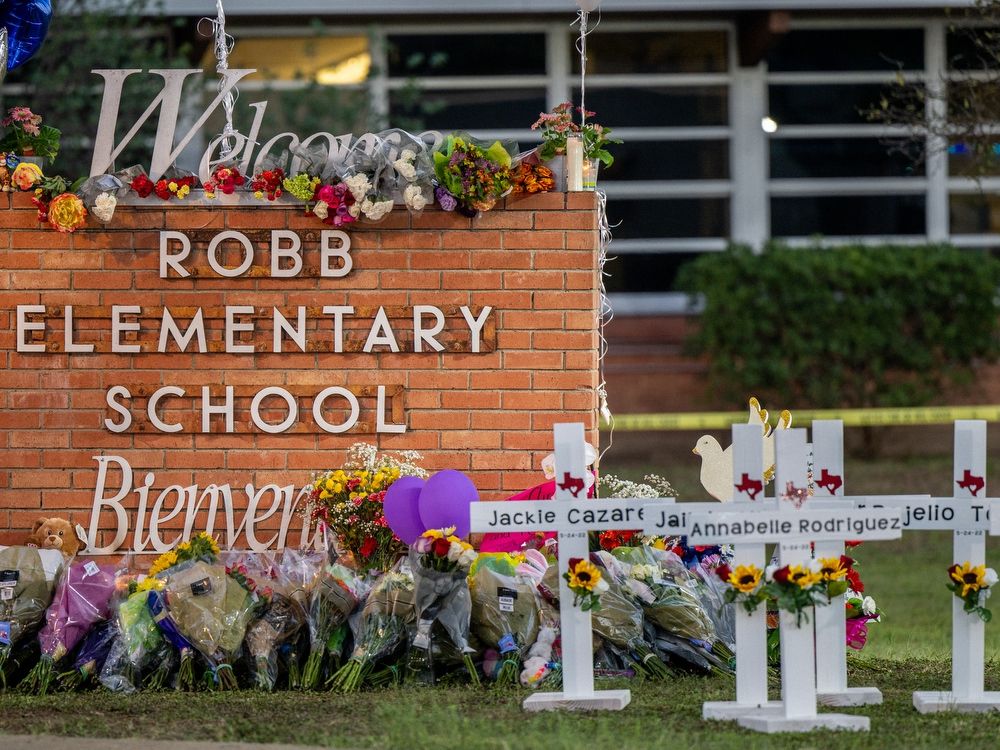 Mass Shooting is defined as “four or more shot and killed in a single event.”

A majority of Americans support background checks when purchasing a firearm, however, most GOP Senators are unwilling to support this common sense legislation, while any proposal to ban assault weapons seems to gather dust.

The NRA support many political members’ campaigns. They give the old spiel, “Guns Don’t Kill, People Do.” It seems to never get mentioned how an 18-year-old can buy a AR-15 assault rifle capable of firing multiple rounds, but can’t legally buy alcohol until 21.

Canada thankfully in 2020 banned the sale of assault weapons after a horrific mass shooting in Nova Scotia, while also continuing its stringent rules regarding gun ownership.

The public is almost becoming de-sensitized to these tragedies due to their continual frequency.

When will Americans demand bi-partisan support for reasonable gun safety laws and end the carnage in their country?

Send letters to the editor to letters@windsorstar.com. (Don’t send them as attachments; put them in the body of the emails). Letters must include your full name, address and phone number. (We will only publish your name and the municipality where you live). Letters must be fewer than 300 words. The Star reserves the right to edit, condense and reject letters.