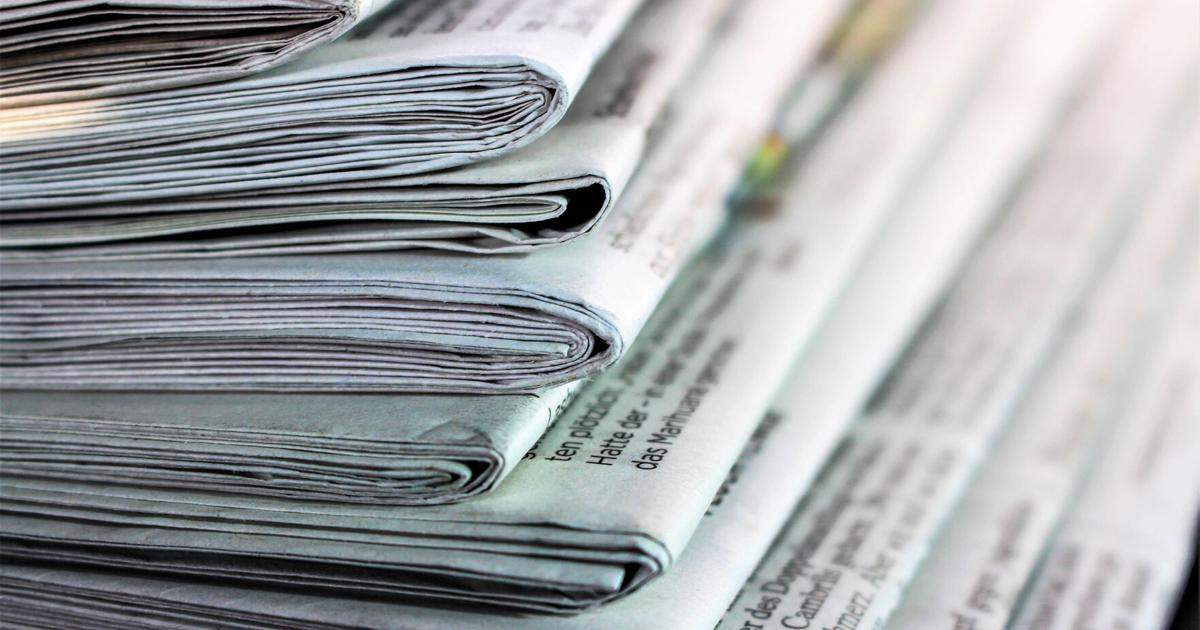 And, do guns kill people by themselves?

Does gun control include leaving massive weapons costing billions of dollars in Afghanistan obtained by our enemies? Where did an 18-year-old guy get the money? Why did social media refuse to report him? Why did it happen the week of the NRA convention? Why was the door left unlocked? In a competent world one would get fired!

Does it make sense to have open borders where our administration refuses to have any background checks and any vetting on the massive illegals crossing our borders daily? We hard-working Americans are paying their way with health costs, education, transportation, cell phones, clothing etc.? Are those idiots in the White House working for us or against us?

Did it make sense to bring our military out of Afghanistan before all Americans were safe?

What about the Supreme Court leak? They know who leaked the preliminary decision, but they will cover it up because of political reasons. If it were a Republican, you best know they would have had them locked up and thrown away the key for sure.

Does it make sense enabling a Ukrainian War and sending billions of dollars to them while letting inflation take the United States down? The war didn’t have to be, but the U.S. (Biden’s cronies) made sure there was a war! They could have stopped it but they chose not to.

Should hard-working Americans pay for others to go to college? Will we get reparations for paying our own college tuition? Do you know you will be paying more taxes the rest of your life for someone else’s college education? Where is the equality for the ones who couldn’t afford college and now paying for someone else’s college that was promised by society to have a great-paying job if you went to college? Why are blue-collar workers having to pay for college-educated citizens?

How many COVID lies have been told to the American people? It didn’t stop COVID. The shots have numerous side effects. The administration is trying to force a shot on everyone which is not necessary. The drug companies are getting richer because of it. People are still wearing masks. COVID was designed for a purpose and it help steal the election of 2020.

We have crime in mostly the Democratic-run cities every day and now massive shootings. Do you know the reason? One reason is because the punishments do not fit the crime! No one is afraid to get caught anymore. It would be a different world if we punished people according to the crime.

The January 6 circus is a disgrace to the United States. People that kill each other every day is just a way of life because the US has let it be. But if you were a Trump supporter, you are automatically guilty of anything and everything and you will get your “deserved” punishment and then some. However, the Biden family is a corrupt family along with any Biden supporters who get by with everything including treasonous acts! The Biden administration is the most hypocritical administration along with their brainwashed believers and have compromised our nation for their greediness.

We have a foundation with God first, family, faith and the Constitution but the left is trying to dismantle our foundation leaving us on sinking sand. Above are just a few of the examples of a designed chaos to bring us to a one world order. This joke of an administration has got to go and be dismantled. Vote and stand up for our freedoms!

Skin color has nothing to do with right versus wrong. Racist is an evil word the left attached to anyone that disagrees with them. The American people deserve better than this administration destroying our country and what we stand for!