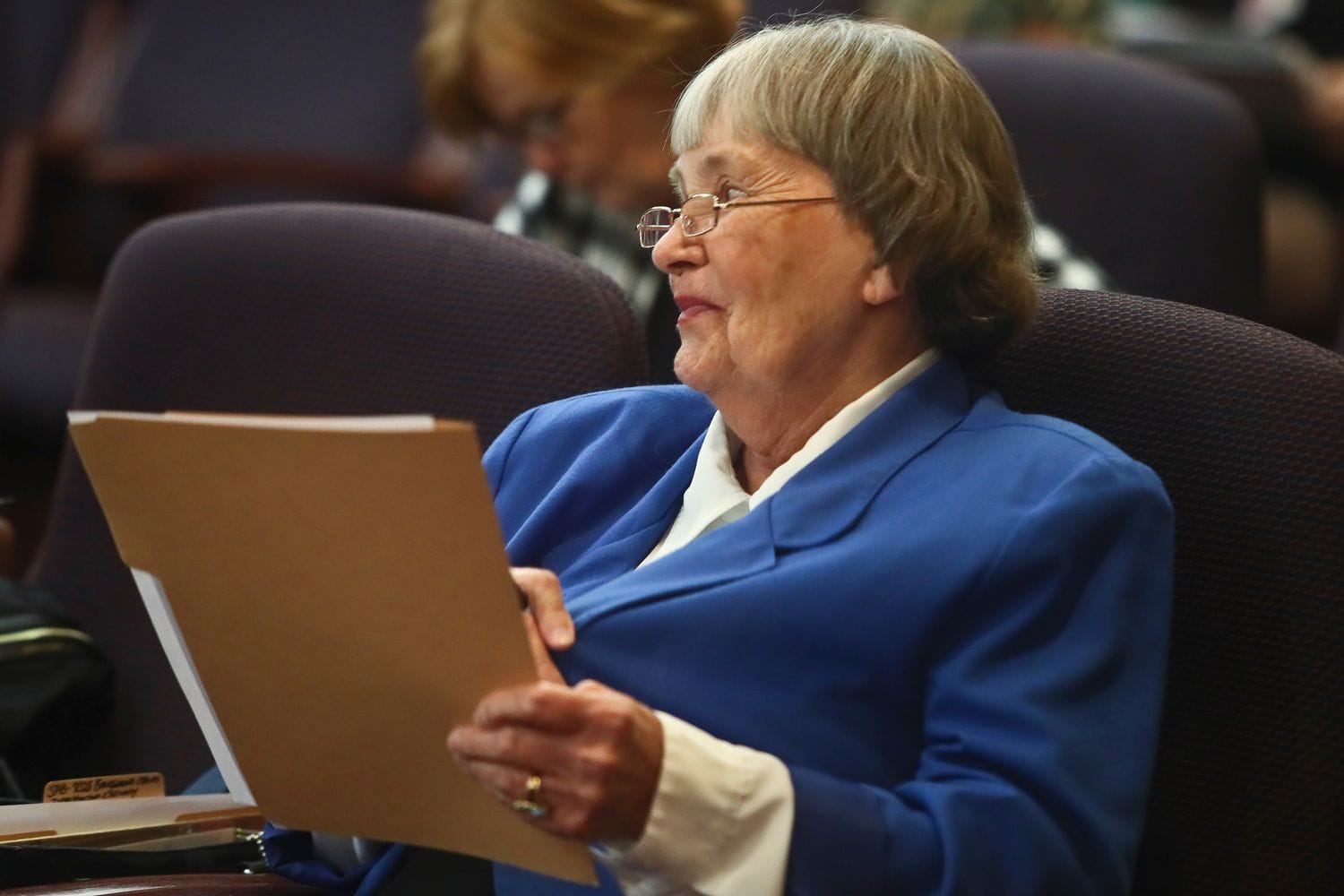 One of the nation’s most prominent gun rights advocates will hang up her holsters — at least in the public realm. Marion Hammer, a former National Rifle Association President, announced her retirement as Florida’s top lobbyist for the NRA Institute for Legislative Action in the state.

“It has been an honor to serve NRA members as state lobbyist in Florida,” Hammer said. “Above all, it’s been my privilege to serve and to fight alongside great warriors for our cause like Wayne (LaPierre), without whom many of our nation’s self-defense laws would not have been possible. When I was first hired in September 1978, I was given one mission — ‘Do what you need to do, but do not let Florida become another California.’ For 44 years, I am proud to say that I faithfully delivered on that assignment with the help of our great NRA members.”

Largely through Hammer’s influence, Florida has become not only a state known for valuing gun rights but somewhat of a testing ground for legislation expanding legal protection for gun owners. She played a critical role in passing the nation’s first “stand your ground” law, for example, which allows the use of deadly force for those if they feel their own life or another life is threatened.

LaPierre, longtime CEO of the NRA, praised Hammer, who from 1995 to 1998 served as the national organization’s first female President.

“Marion Hammer’s name has become synonymous with the Second Amendment and with the NRA,” LaPierre said.

“She is a dynamic and legendary advocate who has led the way with many laws that started in Florida and then served as a blueprint across the country. For more than 40 years, I have been in the trenches with Marion for landmark fights, including Right-to-Carry, Castle Doctrine and other life-saving, pro-hunting and pro-Second Amendment laws. I am grateful that Marion will stay on as an advisor to the Association — so our members can continue to benefit from her expertise and defense of their freedoms.”

But she said her proudest accomplishment remains the launch of the Eddie Eagle Gun Safe program, a gun safety accident prevention program for firearm-owning families with children, that was launched during her presidency of the NRA.

As a state Senator and Senate President, Simpson has worked with Hammer on some gun protection issues and also sometimes was in conflict on issues, like the Parkland bill. Hammer and the NRA endorsed Simpson’s Agriculture Commissioner candidacy.

“Standing in the breach against left-wing extremists who want to take our guns, Marion has successfully advocated for critical self-defense and firearm safety programs and requirements that educate families about the responsibilities associated with owning a firearm,” Simpson added.

“Marion is a friend and mentor to so many, and I know she will continue to use her platform to support the rights of law-abiding Florida gun owners to protect and defend their families.”

But others celebrated her departure. Nikki Fried, a Democratic candidate for Governor, criticized Hammer and also took a pot shot at Primary opponent Charlie Crist.

“NRA lobbyist Marion Hammer is retiring,” Fried tweeted. “Charlie Crist put her in the Florida Hall of Fame. I kicked her and the NRA out of our weapons office.”