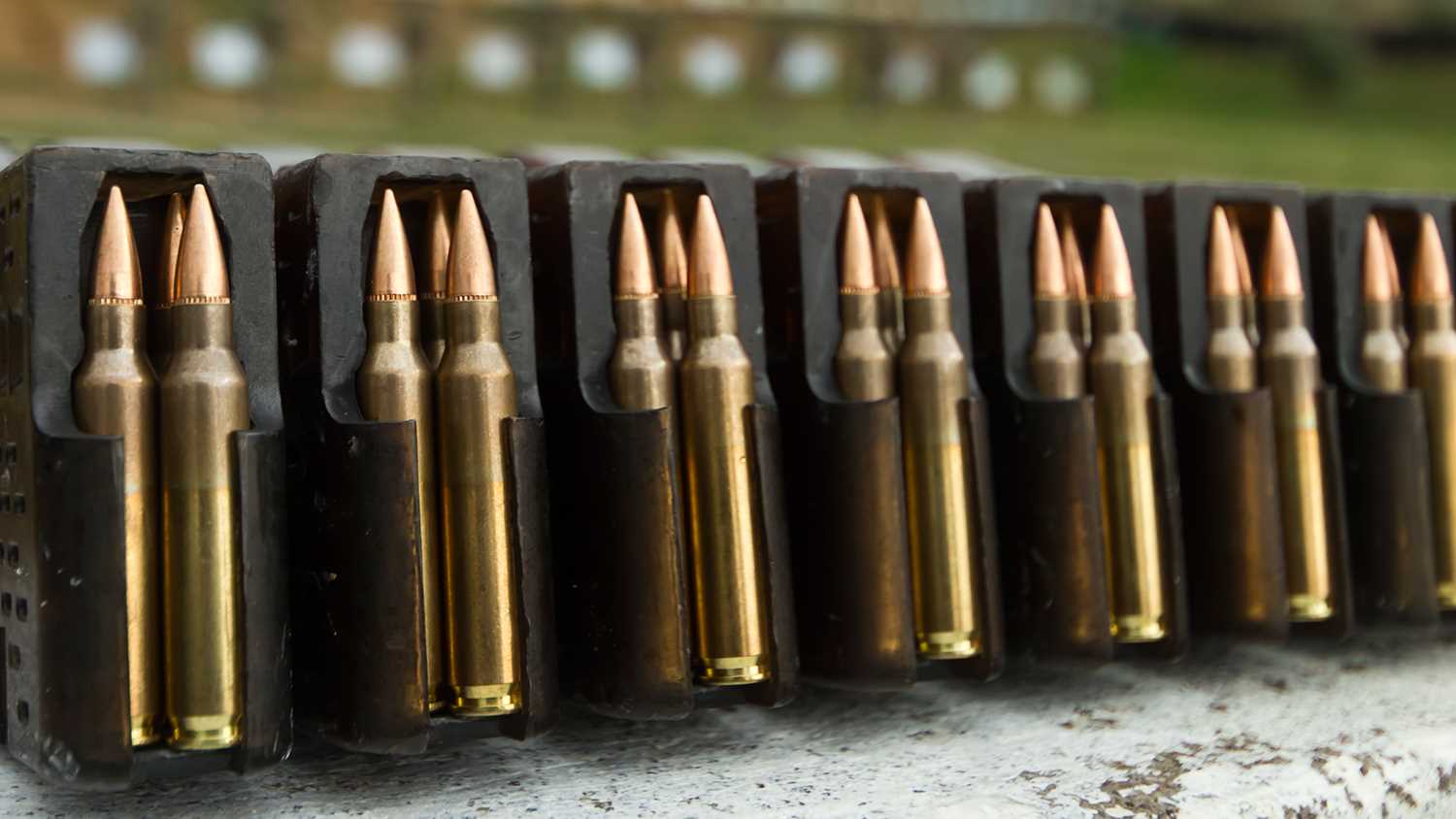 Gun owners who left the Statehouse jubilant Tuesday afternoon after the Senate Judiciary Committee rejected the magazine ban bill (S.2653) on a 6 to 6 tie vote, were probably stunned to get home and discover a complete reversal. Hundreds of Second Amendment supporters filled the hallways but left after the committee vote, assuming they had been spared by the deadlocked vote. Undeterred by the committee process, legislative leaders simply walked down a flight of stairs to the Senate chambers and made a motion to calendar the House version of the bill (H.6614A), which had passed the House last week. Senate President Dominick Ruggerio and Senate Majority Leader Michael McCaffrey got their gun ban.

H.6614A passed the Senate on a 25 to 11 vote after multiple amendments were offered and rejected. The suggested changes included everything from grandfathering to changing the limit to 15 to excluding domestic violence victims who have protection orders against abusers. All of these proposed amendments were defeated.

The committee, which spent hours taking testimony, rejected the bill on the first vote of the evening. Many of the committee members have served on this panel for years, hearing testimony year after year, and still they did not have the votes to pass the bill out of committee. The legislators who actually heard the testimony rejected the bill. In fact, gun control proponents had to enlist the two Senate leaders as ex officio members simply to get to a tie vote. At the end of the day, this isn’t about sound public policy, it’s about politics.

You filled the Statehouse, and they ignored you. That is precisely why the energy in the building against this bill needs to translate into a strong election effort and persist into November. The majority of Rhode Island lawmakers can no longer be entrusted to guarantee your constitutional rights, and that means it is time for change.

This bill has now passed both chambers and will head to the Governor for his signature. Let’s show the Governor how unpopular gun control is in Rhode Island. Contact Gov. Daniel McKee immediately and respectfully request a veto.