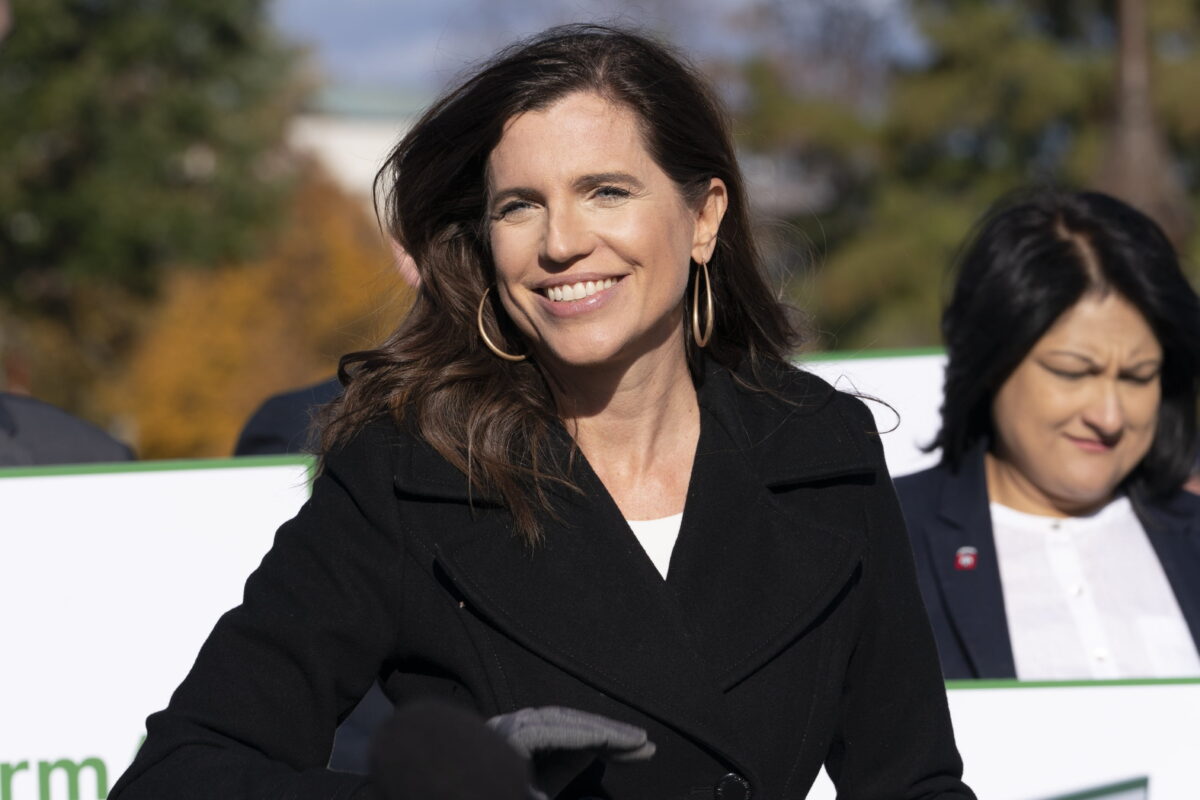 It was a race that featured an incumbent who was endorsed by President Donald Trump in 2020 and a former state representative who secured his stamp of approval this year.

Mace maintained a lead late into the evening, but results from Arrington stronghold Beaufort County had not arrived, giving the challenger hope. Mace ultimately prevailed in Beaufort County with 52.09 percent compared to Arrington’s 45.97 percent with 91 percent of the vote counted.

She voted to certify the 2020 presidential election results, but unlike 7th Congressional District Rep. Tom Rice (R-S.C.), she did not vote to impeach Trump for inciting the Jan. 6 riots. She decided not to join the 35 Republicans who voted for a commission to investigate the Jan. 6 incident at the U.S. Capitol.

Mace has frequently blamed Trump for what happened at the U.S. Capitol on Jan. 6, which led Trump to endorse Arrington.

“She turned her back on [former] president Trump, and that is not what a conservative does,” Arrington said at a May 23 debate. “She read the room wrong. She thought this district was a moderate district, and we are not.”

In 2018, she defeated sitting congressman and former governor Mark Sanford in the Republican primary before losing in the general election to Rep. Joe Cunningham (D-S.C.). It was the first time a Democrat U.S. House candidate prevailed in the district since 1978.

Mace served as a state representative in South Carolina’s House of Representatives from 2018 to 2020 before earning her current seat in the 1st Congressional District. She has the backing of former South Carolina governor Nikki Haley and U.S. House Minority Leader Kevin McCarthy (R-Calif.) along with the National Rifle Association and Club for Growth.

For months, Mace has claimed that Arrington is not electable because she is too extreme for the district.

“I’m the only candidate up here who knows how to beat a Democrat in this day and age in this district,” Mace said in a statement. “I promised that I would work hard, I promised to be an independent voice, and I promised not to tow the party line when they taxed too much and spent too much in this country.”

Mace overcame what some pundits perceived as a challenge because of the 1st Congressional District’s new map, which removed a large portion of mostly left-leaning areas in Charleston’s suburbs and replaced them with the more conservative Berkeley County.

If those lines existed in 2020, Trump would have won the district by 8 points.

The new map created a district where Republicans have a 17-point advantage, up from a 14-point advantage on the old map, according to FiveThirtyEight.

Mace’s campaign used some of that money to attack Arrington about the Pentagon suspending her security clearance in 2021 because of accusations that she disclosed classified information.

Arrington is a cybersecurity expert who served as the Pentagon’s chief information security officer in the acquisition and sustainment office during the Trump administration.

Arrington defended herself against the allegations.

“Ladies and gentlemen, just shows you how low Nancy Mace will go,” she said during the debate. “I was a victim of a political hit job, point blank. I proudly serve my nation.”

Kevin Hennelly is chairman of the Beaufort County Republican Party, which is part of the 1st Congressional District.

He says that data indicated this was “not a race about Trump.”

“Early on, straw polls we conducted showed that this race is not about Trump,” Hennelly told The Epoch Times. “He is definitely a factor, but it is not just about him.

“Results from our straw polls showed that voters believe that the America First platform is what is most important,” Hennelly added.

Beaufort County is more conservative now than it was when Mace was elected in 2020, according to Hennelly.

Mace will face Dr. Annie Andrews, a pediatrician, in the general election. Andrews is unopposed in the Democrat primary.

Mace will be heavily favored to earn another term. The Cook Political Report, Sabato’s Crystal Ball, and Inside Elections have rated South Carolina’s 1st Congressional District as a solid Republican seat.