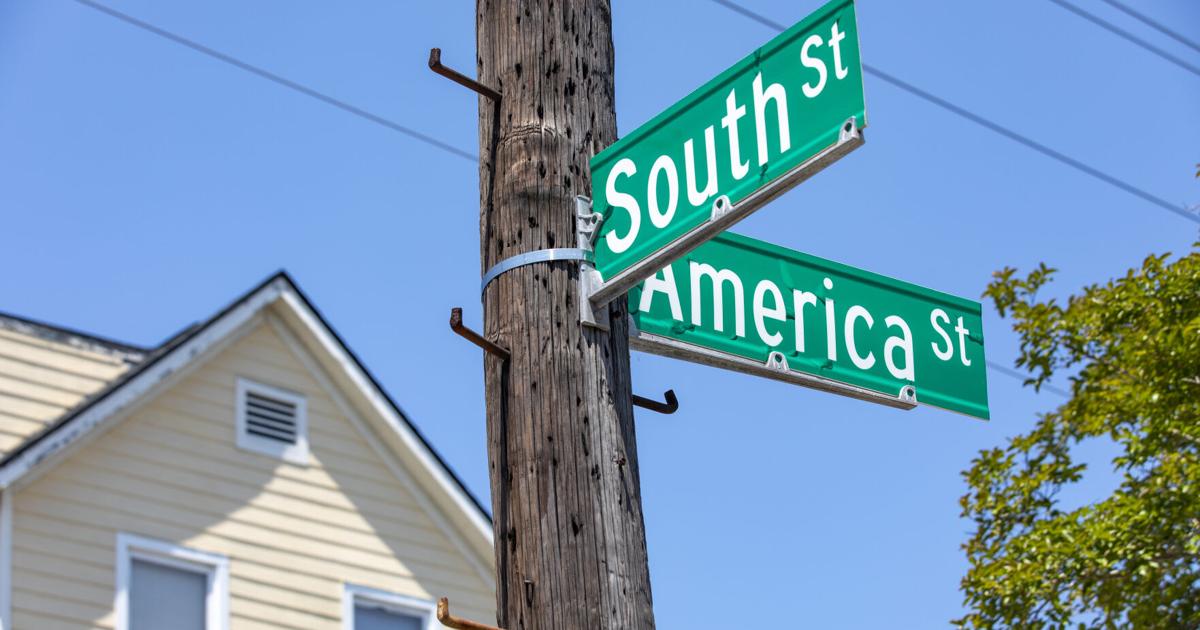 In Steve Bailey’s Sunday column, he asks, “Where does the buck stop?” in reference to the hands-off approach that Charleston police took when dealing with the Memorial Day shooting on South Street that left 10 people wounded.

What would he have Police Chief Luther Reynolds and his team do?

If they responded by going straight to the source and breaking up the illegal party, they would be labeled racist and heavy-handed.

We, as a society, have put our local police in an impossible situation.

We tell them: “Keep us safe, but not too softly or too harshly, it must be done just right. Wouldn’t want to offend or step on anyone’s toes.”

I believe the buck stops within the community itself.

I have faith in the human spirit and that when informal leaders rise, change will follow.

I started, but could not finish, columnist Solomon D. Stevens’ Sunday commentary on the “conspiracy theory” of gun control and the “New World Order.”

What stopped me from finishing? His assertion that “we all know” that the Second Amendment did not describe an unregulatable right.

How do we know this? I always hear this from politicians who are on the verge of making inroads into our rights.

I’ve understood from an early age that the difference between a right and a privilege is that rights are inherent. You can speak because God gave you a mind and a tongue to speak with.

You obviously own the rights to the use of property that you acquire with the actions of your hands, mind and diligence. So, too, the right to defend yourself.

A just government, which our Founding Fathers were attempting to create, was one that would not interfere with those rights.

England’s rulers were well-known for imprisoning subjects for their speech, their friends and their political opinions.

Rebellions throughout the ages have happened because the people, who had weapons at their disposal, got tired of bad treatment by their rulers.

Now we have governments trying to regulate those weapons when a troubled youth kills innocent children.

It may be a “conspiracy theory” that some “New World Order” is behind it. It may be the age-old “my way or the highway” that governments of all stripes prefer over the freedom of citizenry. But it still should be resisted.

They would mean more when published alongside separate approval ratings for the House of Representatives, the Senate, the Supreme Court and state governments.

Personally, I’d give President Joe Biden a C-plus, the House a B, the Supreme Court a C-minus and the Senate an F.

And don’t get me started about the NRA gun-support ratings for senators. Why should we care?

The NRA has no more power than what the Senate grants it. And voters overwhelmingly support laws against gun violence, especially against assault weapons.

How about gun safety ratings based on per-capita fatalities state by state or district by district?

I also wish the media would focus less on politics and more on governance.

It may be harder to cover and to understand, but it matters much more in our day-to-day lives.

Journalists can frame politics like a kid’s game, with a winner and a loser. But governance is about grown-ups.

Use raises for safety

Why couldn’t some of these thousands of dollars in raises awarded to Charleston County School interim Superintendent Don Kennedy and his administrative staff be used to increase security at all of our public schools in Charleston County to prevent what has happened in Texas and so many other states?

This is beyond insane.

Get a weekly recap of South Carolina opinion and analysis from The Post and Courier in your inbox on Monday evenings.