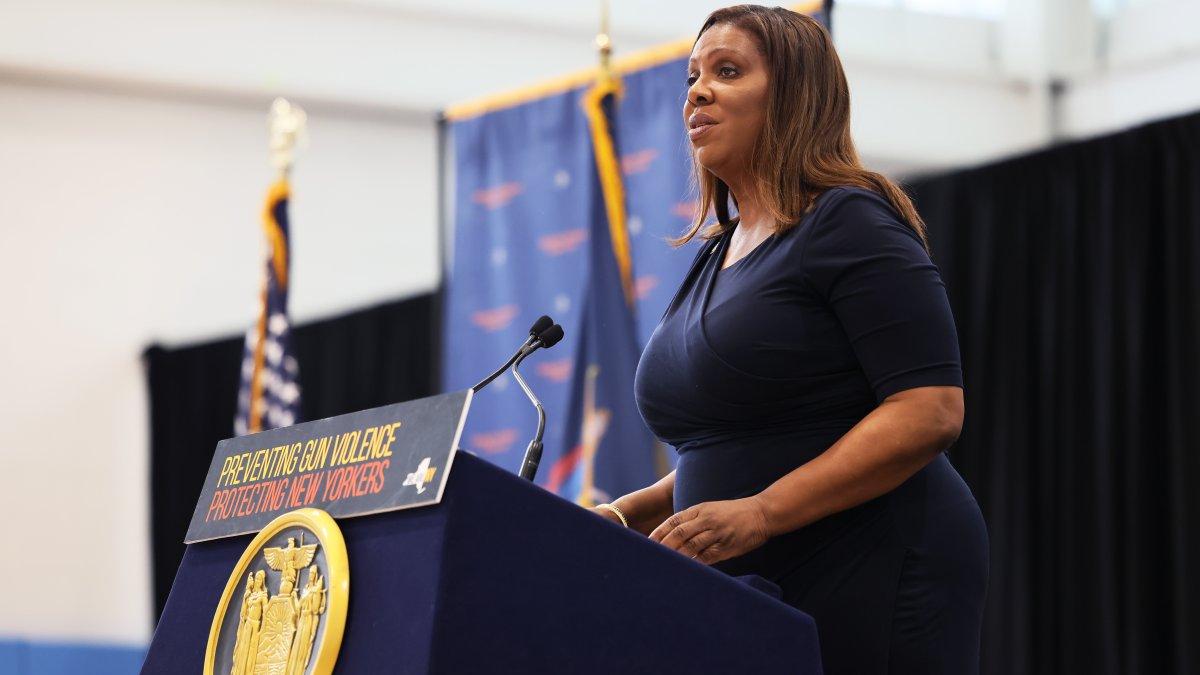 A New York judge on Friday dismissed the National Rifle Association’s claims that the state attorney general’s investigation into allegations of widespread fraud and mismanagement at the gun group is unfair political retaliation.

The NRA had filed counterclaims seeking money damages from state Attorney General Letitia James, as well as a court order that would end her civil suit against the group.

In a 14-page ruling, State Supreme Court Justice Joel M. Cohen said the NRA had failed to put forward “any viable legal claims that the Attorney General’s investigation was unconstitutionally retaliatory or selective.”

“The investigation followed reports of serious misconduct and it uncovered additional evidence that, at a bare minimum, undermines any suggestion that was a mere pretext to penalize the NRA for its constitutionally protected activities,” Cohen wrote.

Read the full story at NBCNews.com