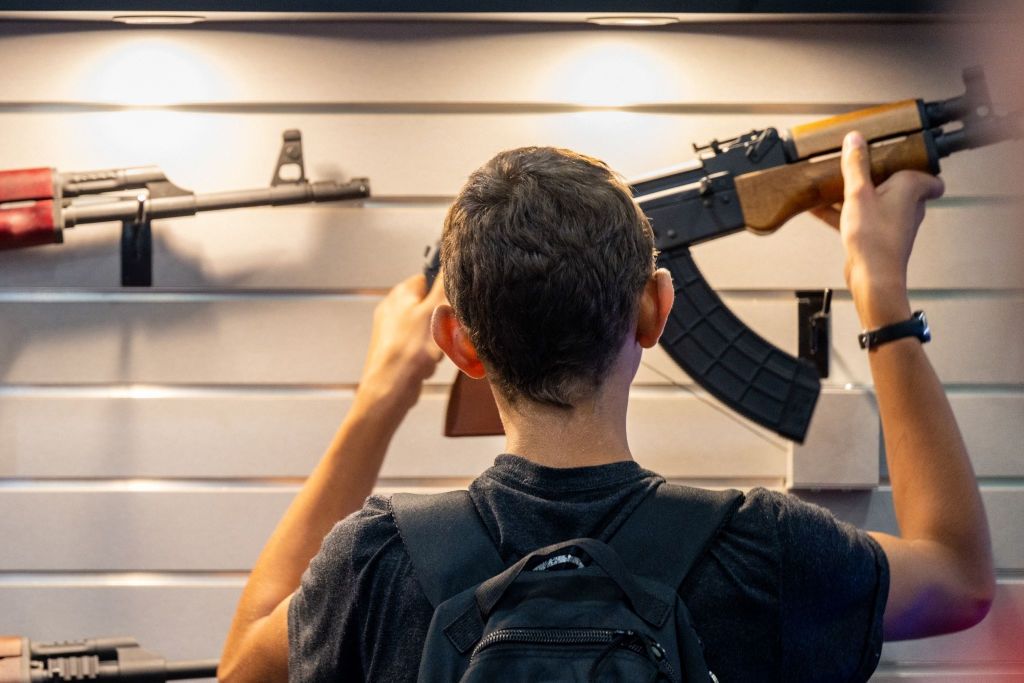 Too many mistakenly think that removing guns from society will suddenly convert psychopaths into law-abiding citizens, writes Gerry Gamble.

First, let’s be clear. The NRA has never advocated arming everyone or ever defended school shooters (or any armed criminal). In fact, it is on record as supporting denying firearm possession to convicted felons and those with a history of mental illness. It is also the largest provider of firearm safety courses in the U.S. Thus, one must ask what the basis for her lawsuit would be, that a deranged individual used a completely legal product (which firearms are) to commit a crime? If so, would she also agree that General Motors should be sued if a drunk driver used a GMC pickup truck to run over kids at a school crosswalk?

Second, how would having a tracker in a gun have stopped the Texas school shooting or any gun crime? The perpetrator was already at the school killing children by the time the location of the gun could be tracked.

Every one of her “solutions” deals with an inanimate object which can do no harm if not misused by a human being. Yet I don’t see her making one single suggestion about controlling the actions of the actual guilty party, the shooter.

Chalk this up as yet another example of all the armchair geniuses who mistakenly (and dangerously) think that removing guns (or any other weapon) from society will suddenly convert psychopaths and other assorted deviants into law-abiding, model citizens.

Some of Arbour’s recommendations show that she has little understanding of how the military works. As a former military officer, I can tell you that the military is like a foreign world that’s impossible to understand without having served in it. Someone without military service should have never been hired to write this report.

To prevent sexual assaults, it would be more effective for the Canadian Armed Forces to equip its members with personal alarm devices, ban alcohol in military facilities and vehicles, teach the most effective martial arts for self-defence, change the barracks so that each military member her own lockable room and bathroom, require military members who witness an assault to report it, and look at past cases of sexual assault to see how they could have been prevented.

The Leader-Post welcomes letters, which should include the writer’s name and phone number.

Submissions will be verified and edited before publication.
We publish the names and community of all letter writers.
Emailed letters are preferred but do not send letters as attachments.
Writing more than one letter a month is discouraged and “open” letters are not accepted.

Want to know how we decide what to cover and how editorial decisions are made at the Regina Leader-Post and Saskatoon StarPhoenix? Get the weekly Letter From the Editor newsletter from the Editor in Chief Russell Wangersky and join the discussion on what goes into covering news and delivering commentary, both in print and online. Click here to subscribe.

Georgia: State Senator Jason Anavitarte Receives NRA-ILA Defender of Freedom Award
US Gun Control: Bill clears first hurdle in Senate
Four Key Georgia Congressional Runoffs Could Help Sway Balance of Power
Letters: When we need them most, where are those ‘good guys with their guns’?
Opinion: Filibuster on gun safety won’t stop until policy reflects will of the people