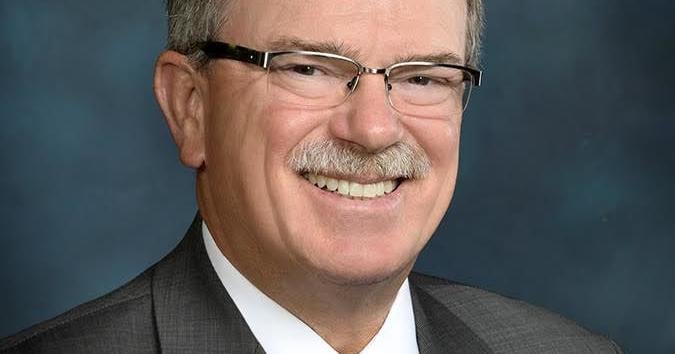 Republican politicians and their NRA sponsors should spend less time worshiping the Second Amendment and more time understanding it. The main reason Americans cannot get anywhere with the “gun debate” is that gun advocates (a way smaller group than gun owners) have a grossly inflated concept of their constitutional rights. Conversely, they have a grossly underinflated concept of the rights of every American — not just themselves — to “life, liberty and the pursuit of happiness.” Among those enjoying the latter are innocent schoolchildren.

“Like most rights, the right secured by the Second Amendment is not unlimited.” If a hundred gun advocates were asked who said those words, most might respond “Joe Biden!” They would be wrong: They are the words of United States Supreme Court Justice Antonin Scalia, a conservative and constitutionally faithful Reagan appointee, in his opinion in the 2008 landmark case of District of Columbia et al. v. Heller. (See page 54 of the Court’s slip opinion, widely available online.) Heller upheld the limited right of every American to own guns, even people who are not members of a militia.

In Section III of the opinion, which begins with the above-quoted words, Justice Scalia explained that the Second Amendment does not confer “a right to keep and carry any weapon whatsoever in any manner whatsoever and for whatever purpose.” He then cautioned, also on page 54: “. . .[N]othing in our opinion should be taken to cast doubt on longstanding prohibitions on the possession of firearms by felons and the mentally ill, or laws forbidding the carrying of firearms in sensitive places such as schools and government buildings, or laws imposing conditions and qualifications on the commercial sale of arms.” (Italics added.) Significantly, Justice Scalia noted that such list of possible regulations was not intended to be exhaustive; that is, there may be other reasonable limitations.

Justice Scalia continued, on page 55 of the opinion: “We also recognize another important limitation on the right to keep and carry arms. [The] Miller [case] said, as we have explained, that the sorts of weapons protected were those ‘in common use at the time.’ [quoting Miller], 307 U. S., at 179. We think that limitation is fairly supported by the historical tradition of prohibiting the carrying of ‘dangerous and unusual weapons.’” (Italics added.)

Concluding his discussion of gun rights limitations, Justice Scalia explicitly rejected the anticipated argument, from gun advocates, that banning military-level weapons like M-16s would be unconstitutional because modern militias would need them to combat government armed forces. (Page 56.) Rejecting that argument, Justice Scalia noted that the overwhelming power of government military, compared with civilian weapons, cannot alter the original intent of the Second Amendment.

Since the NRA has long since stopped being an organization with a primary mission of gun safety, and instead is primarily devoted to promoting the sale of more guns, they ignore the points raised in this column, and instead sell a self-righteous, defensive and flatly false mythology about guns and the Second Amendment. People are unnecessarily dying because of this repulsive, quasi-religious deceit.

No amount of NRA hoopla or AR-15 decal jingoism or Lonesome Dove fantasizing can change three critical points raised by Justice Scalia in Heller: 1) gun rights are not unlimited; 2) prohibitions on gun ownership by the mentally ill are constitutional; and 3) prohibitions on the ownership of dangerous and unusual weapons are likewise constitutional.

These points are the law of the land. They are not a “slippery slope,” as the NRA constantly argues, but are instead a reasonable fence within which we must all live, if we are to live in peace.

Therefore, may we please cut the Second Amendment falsehood and begin an intelligent discussion of what sort of sensible laws can be put in place, consistent with Heller, to reduce gun deaths — particularly mass shootings of innocent people?

Nile Kinney is a California attorney. The opinions expressed in this column are his alone, and do not reflect those of his colleagues or anyone else.