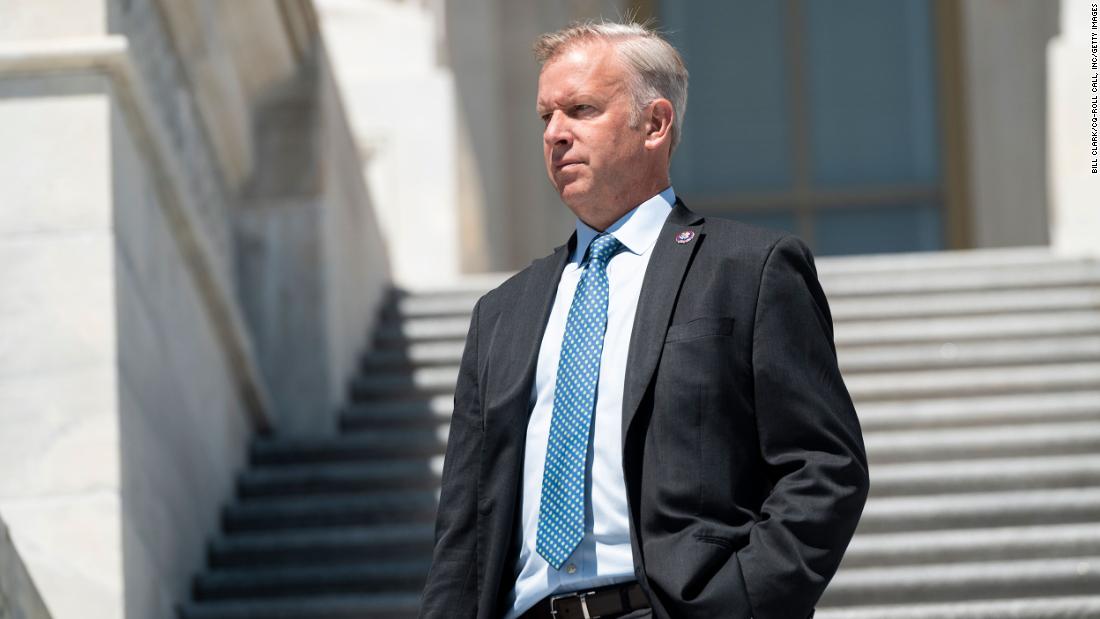 Share on Facebook
Share on Twitter
Share on Pinterest
Share on LinkedIn
Share on Facebook
Share on Twitter
Share on Pinterest
Share on LinkedIn
Jacobs represents the 27th Congressional District in western New York state but had been considering a bid for the newly drawn 23rd District, which now includes the state’s Southern Tier region under New York’s new court-approved map. The Buffalo-area congressman’s announced support for those stricter gun measures came after 10 people were killed in a racially motivated mass shooting at a supermarket in Buffalo last month.
“Despite this backlash, I truly believe I could win this election, but it would be an incredibly divisive election for both the Republican Party and for the people of the 23rd District, many of whom I have not ever represented,” he said Friday. “The last thing we need is an incredibly negative, half-truth filled media attack funded by millions of dollars of special interest money coming into our community around this issue of guns and violence and gun control.”
The new 23rd District strongly favors Republicans. Jacobs, who came to Congress after winning a special election in 2020, said that he will finish his “time as a 27th (District) member of Congress ’til the end of the year.”
The backlash Jacobs faced underscored how little Republicans’ opposition to new gun control measures has changed in the wake of back-to-back mass shootings in Buffalo and at an elementary school in Uvalde, Texas, last month that left 19 children and two teachers dead.
President Joe Biden pleaded with Congress in an address to the nation Thursday to take action to combat gun violence.
“The fact that the majority of the Senate Republicans don’t want any of these proposals, even to be debated or come up for a vote, I find unconscionable. We can’t fail the American people again,” Biden said.
But Republicans have dug in. Former President Donald Trump and other Republican leaders pledged to oppose any new restrictions on gun rights at a National Rifle Association gathering in Texas last week, just days after the Uvalde shooting some 300 miles away.
Jacobs was among the rare Republicans to break with party orthodoxy last week, when he told reporters that he would vote for legislation to ban assault rifles and body armor, as well as to limit the number of rounds in a gun’s magazine to 10.
“I can’t in good conscience sit back and say I didn’t try to do something,” he told reporters on May 27.
The backlash from Republicans and the Conservative Party in New York was immediate. A former ally said he was considering a primary run against Jacobs.
Donald Trump Jr., the son of the former President, tweeted that Jacobs had “already caved to the gun-grabbers whose proposals won’t do a single thing to protect our families & children from criminals & murderers. He knows this but he can’t resist getting a few glowing headlines from the mainstream media.”
Jacobs is the 20th Republican leaving the House at the end of the term. He is the 18th Republican to announce they would either retire or run for higher office; GOP Reps. Madison Cawthorn of North Carolina and David McKinley of West Virginia lost their primary elections.
So far, 32 House Democrats are leaving Congress at the end of the term.
This story has been updated with additional details.

Is This The Turning Point For The GOP On Guns? Not So Fast.
Bipartisan gun bill passes procedural vote in US Senate
The ‘Do Something’ Gun Control Bill Does Little But Erode Rights
Supreme Court ruling puts target on California concealed carry law
Irish expert reacts to US Supreme Court decision to overturn New York gun laws