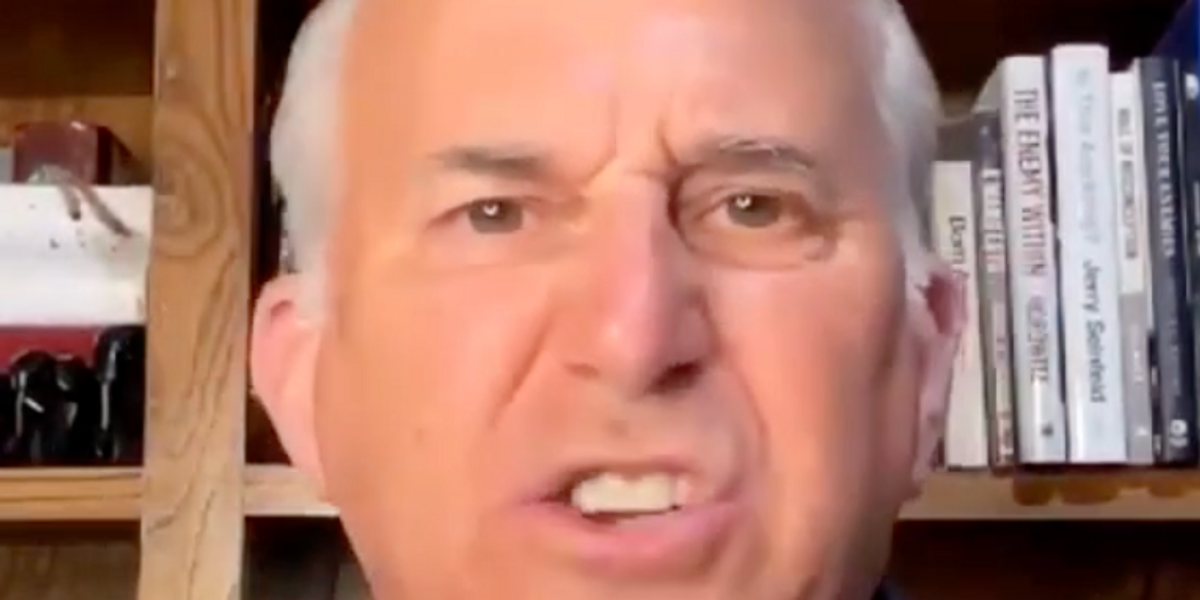 U.S. Rep. Louie Gohmert (R-TX) is getting roundly criticized over his remarks during the House Judiciary Committee’s debate on moderate gun control measures as America faces a mass shooting epidemic.

Gohmert has served in the U.S. House of Representatives since 2005. Until recently he was best known for coining the term “terror babies,” an anti-immigrant attack based on his unsubstantiated claim that there were young children being brought into the United States by undocumented parents and raised to become domestic terrorists.

On Thursday, Rep. Gohmert responded to criticism from California Democratic Congressman Eric Swalwell, who challenged Republicans who oppose gun control measures to attend the funerals of those massacred by gun violence.

“But if you’re here for the killers, you would do everything to make it easier for the next school shooting to happen,” the California Democrat charged.

“It’s just that when we look at the things that you’re doing, and you’re trying to do to America, we’ve seen the carnage,” Gohmert claimed. “Democrats control the major cities that have the worst murder rates — your ideas have been shown to get people killed.”

A study found that murder rates are highest in Republican-controlled states.

Republicans in the House and Senate have accepted countless millions of dollars from the NRA, which opposes any gun control legislation, even red flag laws that would allow family members to ask police to temporarily take a person’s gun if their behavior warrants it.


‘How Dare You, You Arrogant People…’: Louie Gohmert Unleashes On Democrats Over Gun Control

Gohmert was mocked and criticized.

u201cLouie Gohmert asks, “You think we don’t have hearts?” with regards to gun control.nnWell, Louie, considering you haven’t done jack-shit to prevent these from happening, yes, as a matter of fact, I do think you’re heartless!!u201d

u201cu201cYou think we donu2019t have hearts?u201dnnRep. Louie Gohmert (Republican, TX, CD-1)nto Democrats at House Judiciary Committeenn(My Answer: You have no empathy, Mr. Gohmert. You are psychologically pathological by definition.)u201d

u201cLouie Gohmert just blamed Democrats for the u201crising crimeu201d in America. No, Louie. 19 children were slaughtered at an elementary school in your state of Texas. And you still wonu2019t pass gun legislation. You have no heart. Youu2019re a clown. Youu2019re a fraud. Youu2019re a disgusting guy.u201d

u201cThe past 23 years tell the tale, Louie Gohmert. Not only has your side failed to do anything, you guys let the assault weapons ban expire in 2004. It has been downhill since. Iu2019m not inferring that you and your ilk donu2019t have hearts. Iu2019m outright saying itu2026because you donu2019t.u201d