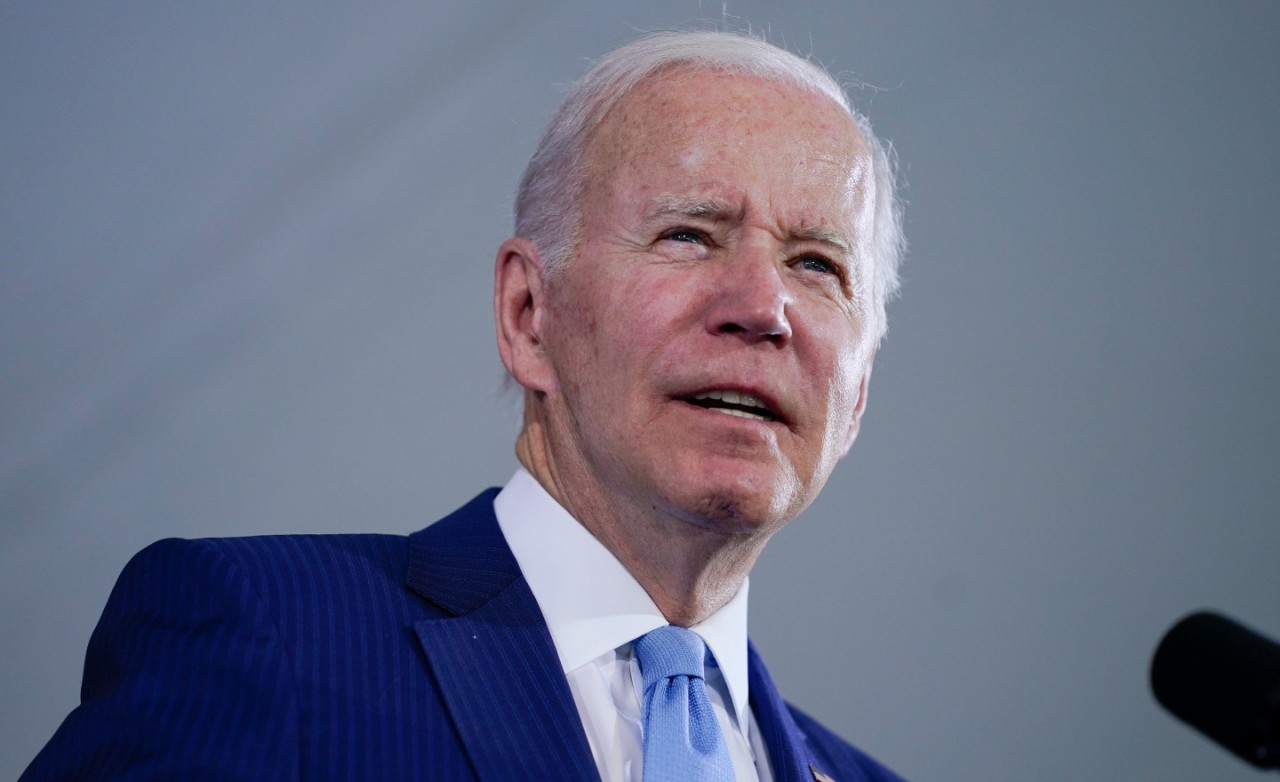 The White House touted President Biden’s history on gun issues, signaling optimism that gun control legislation can get done in the wake of mass shootings in Buffalo, N.Y., and Uvalde, Texas.

“He’s done this before,” White House press secretary Karine Jean-Pierre said on Thursday. “He has beat the gun lobby before.”

Her comments come as Biden is set to deliver a prime-time speech on Thursday evening about gun control.

She reiterated multiple times that the president has “beat the gun lobby before” throughout the briefing on Thursday.

Congress passed a 10-year ban on assault weapons in 1994 under former President Clinton, when Biden served in the Senate. In his first speech to a joint session to Congress last year, he said he helped beat the National Rifle Association (NRA) and said at the time that mass shootings and gun violence declined before the ban expired in 2004.

“We beat the NRA,” Biden said. “In the early 2000s, that law expired and we’ve seen the daily bloodshed since. I’m saying if the law continued, we wouldn’t see bloodshed.”

Jean-Pierre said on Thursday said the White House legislative team has been in “close contact” with Capitol Hill since the shooting in Buffalo last month, adding that dozens of phone calls have gone out to members of Congress and top negotiators on the Hill on gun violence prevention legislation.

“We are going to give them some space to see what they come up with,” she said. “The most important thing here is the president wants Congress to take action and to act.”

When asked why Biden has not played a more direct role in negotiations, Jean-Pierre said the president has been “very involved and very direct,” throughout the past year and a half. She pointed to the executive actions he has taken to ban ghost gun and his comments on gun violence prevention in his State of the Union address in March


NotedDC — Biden faces pressure on inflation from all sides

“He’s been involved. He’s been engaged. … He’s been doing this all for a good part of his career,” she said.

“He’s encouraged by what we’re seeing on the Hill. You know, this is the first time in a very long time that we have seen this type of bipartisanship,” she added.

Biden on Monday said that it’s up to Congress to outlaw assault weapons and strengthen background checks for gun sales, issues he has called for Congress to act on since he came into office.