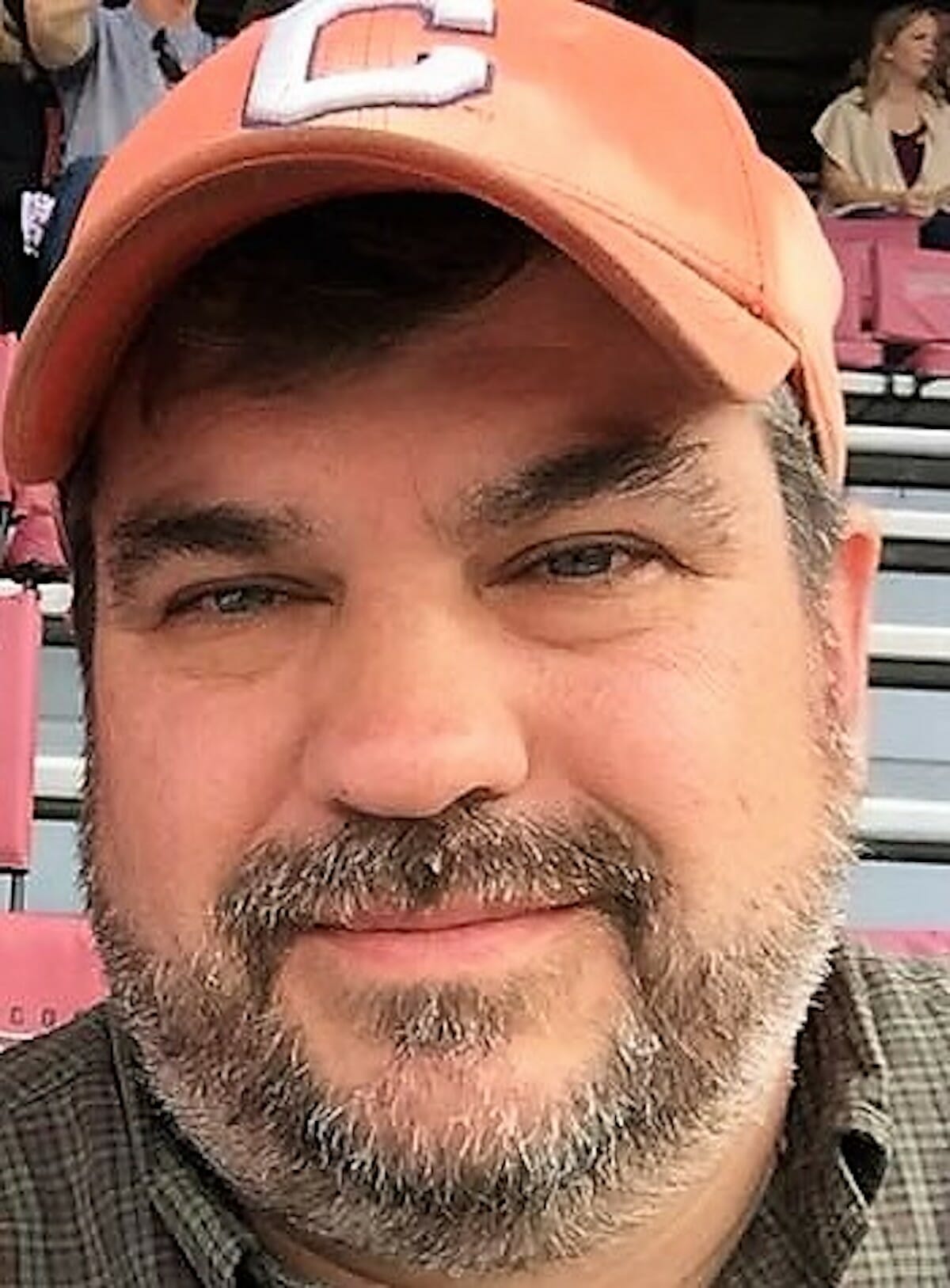 In the minds of many Americans, the Dec. 14, 2012 Sandy Hook School shooting in Newtown, Conn., marked a turning point in recent history.

In the aftermath of that mass shooting, in which 20-year-old Adam Lanza killed 26 people, 20 of them 6- and 7-year-old children, a shocked and grieving nation did nothing. Congress did nothing. Most state governments did nothing.

Nothing, in principle, changed. Life went on, just as it had before.

Unless, of course, you were a parent or family member or friend or co-worker of one of the people wounded or killed at Newtown. Then life would never be the same.

Pundits like to single out this as the point in American history when we decided it was OK for our children to be massacred as long as our Second Amendment rights were preserved.

The truth is, we were well on our way long before that point.

It should have been painfully obvious then, as it is now, America is dealing with a sickness. A love for guns that outweighs our love for our children and loved ones.

The reaction to the dozens of mass shootings since Sandy Hook has been similar. Polls continually show a healthy majority of Americans clamor for tighter gun laws, background checks, waiting periods, assault weapon bans, etc. But it doesn’t matter.

Spineless Republican politicians continue to kowtow to the NRA’s influence and money, and spineless Democrats voice their displeasure but continue to lack the integrity for the long, hard fight necessary to bring about change. The sickness is paralyzing.

In an address from the White House, President Joe Biden said, it’s “time to act.”

What needs to be done. That’s an interesting phrase.

Clearly, we’re not doing what needs to be done. And it should be no surprise that what we’re doing, which is essentially nothing, isn’t working.

In fact, it’s possible that what we’re doing is worse that nothing. In Texas, the argument can be made that, if anything, what the state has been doing has made mass shootings MORE likely, not less likely.

Texas governor Greg Abbott signed more than a half dozen new laws last year to make it easier to get guns, including a law allowing people to carry handguns without permits.

But there are things we could do to slow down mass shootings. And like Biden said, it’s time.

Everyone who purchases a gun should take a multi-day safety course that involves both written and practical tests. You can’t buy a gun until you pass. And we should consider if possession of certain types of guns should require licensing or liability insurance.

Those who oppose any gun control legislation have made a lot of other suggestions about how to stop school shootings. Everything from re-configuring schools so that they feature just one door (thanks, Ted Cruz) to arming all teachers. But these aren’t serious solutions.

The same red state legislatures and county councils that won’t even legitimately pay teachers for what they already do will NEVER pay for those same teachers to obtain and be trained how to use a gun. They’ll instead find a way to punish teachers. And MORE guns aren’t the answer, and they know it.

The gun worshipers argue, of course, these mass shootings aren’t a gun issue. Instead, they’re a mental health issue.

Much like training teachers, those same gun lovers will never pay for mental health care. If you don’t believe me, look at Texas again.

Along with signing a half dozen laws making it easier to get guns, Abbott slashed $211 million from Texas’ mental health services. So much for that.

It is folly to offer every solution except common-sense gun legislation, while failing to at all address the guns themselves, instead blaming mass shootings solely on mental illness.

It allows Americans who are OK with the constant mass shootings to continue to ignore their own sickness – their unhealthy love for guns and their willingness to choose them over human lives.

Mike McCombs is the editor of The Island News and can be reached at TheIslandNews@gmail.com.