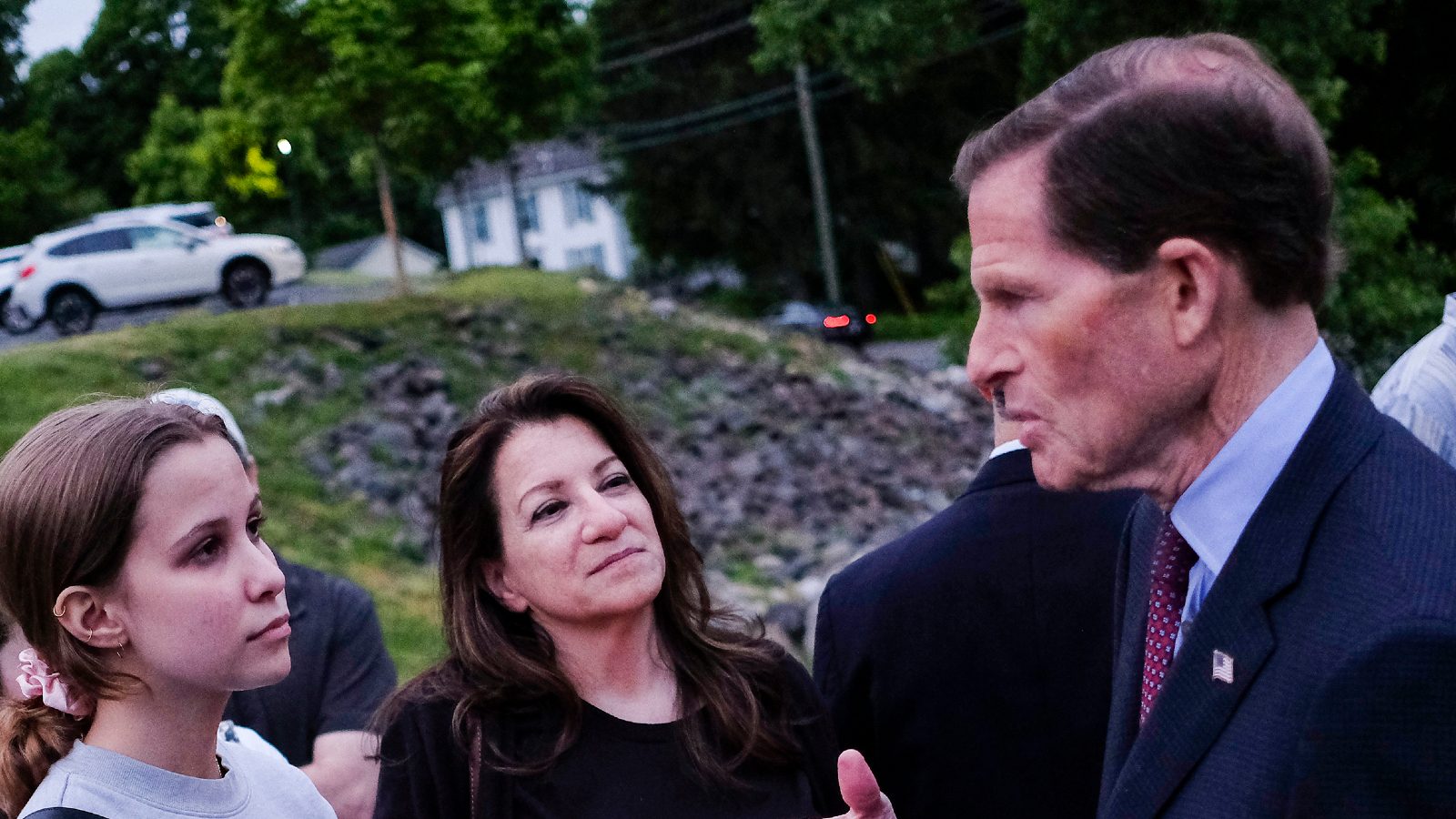 A group of Democrat and Republican lawmakers met over a Zoom call to discuss gun control laws in the wake of the recent school shooting in Uvalde and shootouts in Buffalo and California.

Democrat senators Chris Murphy, Richard Blumenthal of Connecticut and Kyrsten Sinema of Arizona met Republican senators John Cornyn of Texas and Thom Tillis of North Carolina virtually where they discussed the response to the deadly killings.

Cornyn, according to a report by the Wall Street Journal, said that the group’s discussions were constructive. Cornyn said that lawmakers need to address the past shootings as well and acknowledged that lawmakers from all sides need to do more.

Cornyn, who in the aftermath of the Uvalde shooting skipped attending the NRA annual meet, said that there must be consensus on the aspect that mentally-ill people and criminals should not have access to guns.

Murphy and Blumenthal, who have been fierce gun control advocates  since the deadly shooting at Sandy Hook Elementary School in their state in 2012, said that talks in the aftermath of mass shootings have fizzled in the past and added that any bipartisan compromise would be ‘difficult’, according to the report by the WSJ.

Despite this, the group and other clusters of Democratic lawmakers who are meeting with Republican counterparts are hopeful of reaching a deal on gun measures.

The group led by Murphy and Blumenthal discussed regulations for gun storage and changes to improve the background-check system.

He said that their Republican counterparts talked about bringing policies like investing in mental-health treatment and bolstering school security as a preventive measure.

“The partners we’re talking to sound sincere right now,” Murphy was quoted as saying by the WSJ.

Blumenthal is also working on a legislation with Republican senator Lindsey Graham where states can enact red-flag laws under which authorities and sometimes family members or co-workers, can ask judges to order the temporary seizure of guns from people threatening violence. At least 19 states including the District of Columbia have such laws.

The bill designed by the Dems which will be presented in the House of Representatives will not propose a ban on assault-style weapons.

The bill however will propose a ban on sale of high-capacity magazines, raise the purchasing age for semiautomatic weapons to 21, require background checks and enhance criminal penalties for gun trafficking.

Florida was among the states which brought gun control laws in 2018 including the red-flag law and raising the minimum age at which a person can obtain firearms to 21, backed by Republican lawmaker Rick Scott, who later that year became senator.

Despite this, Republicans are likely to view the legislation skeptically.

“We must not react to evil and tragedy by abandoning the Constitution or infringing on the rights of our law-abiding citizens,” Ted Cruz, Texas Republican senator said at the NRA annual meet last week.

(with inputs from the Wall Street Journal)